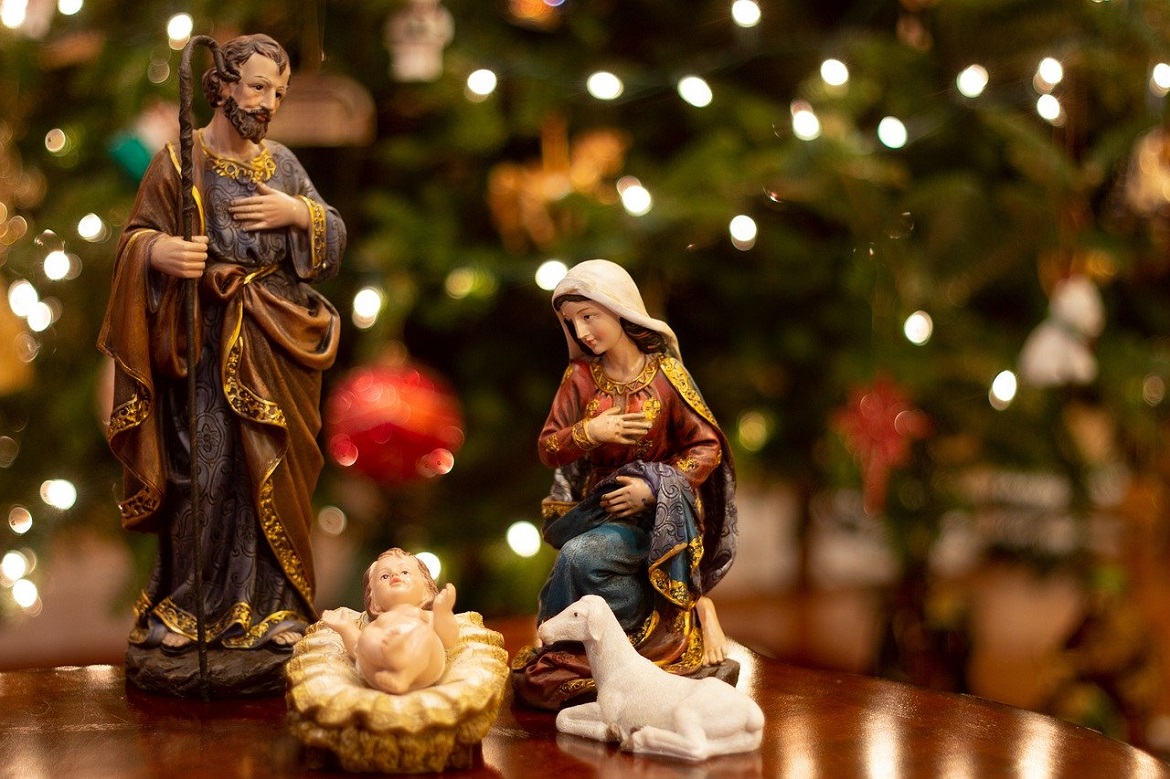 Merry Christmas from the ARC!

From the manger to the tomb, God has embraced the brokenness of humanity, giving new meaning to His name, Emmanuel: God with us.

“In the beginning the Word already existed.
The Word was with God,
and the Word was God.
He existed in the beginning with God.
God created everything through him,
and nothing was created except through him.
The Word gave life to everything that was created,
and his life brought light to everyone.
The light shines in the darkness,
and the darkness can never extinguish it…

So the Word became human and made his home among us. He was full of unfailing love and faithfulness. And we have seen his glory, the glory of the Father’s one and only Son.”

All is quiet in the little town of Bethlehem. For centuries fear has reigned over an oppressed people waiting for their Messiah, hope growing dimmer with each generation. Four hundred years have passed since God last spoke.

On this night, God breaks the silence with an infant’s cry. For the next thirty-three years, He will breathe the air of His own creation— until His final breath seals our redemption.

All is dark in the hills surrounding Bethlehem, until a star brighter than any other in history splits the black sky, bearing witness to the Light of the World now come. An angel host heralds the news, sending shepherds to their knees—first in fear, then in worship before the newborn Messiah.

On this night, the God whose face no one has seen slips into the world bare and vulnerable. The arms who have held the universe flail weakly, reaching for His mother— the same arms that will stretch wide on a blood-stained cross. From the manger to the tomb, God has embraced the brokenness of humanity, giving new meaning to His name, Emmanuel: God with us.

No longer can anything separate us from God’s love. Nothing can ever undo the incarnation, the fact that Christ walked on our planet in a body like ours, carrying every sin and disease and grief to its death—and His own. Nothing can reverse the resurrection, the death of death itself and the birth of eternal life for all who will receive this gift.

Today, whether we’re joyful or grieving, with loved ones or alone, in good health or battling disease, our hope is secure in the truth of Christ’s incarnation and the promise of his second coming.

Today and every day, may you experience the wonder of Christ’s birth, life, death and resurrection. Merry Christmas to you and your loved ones from The Arc! 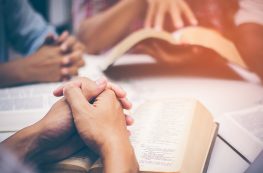 What Are the Spiritual Gifts in the Bible? 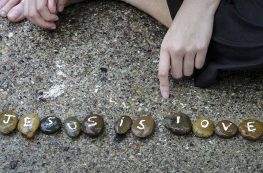 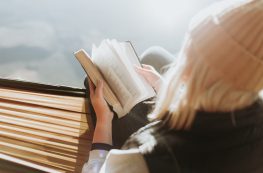 How to Choose The Best Bible For You