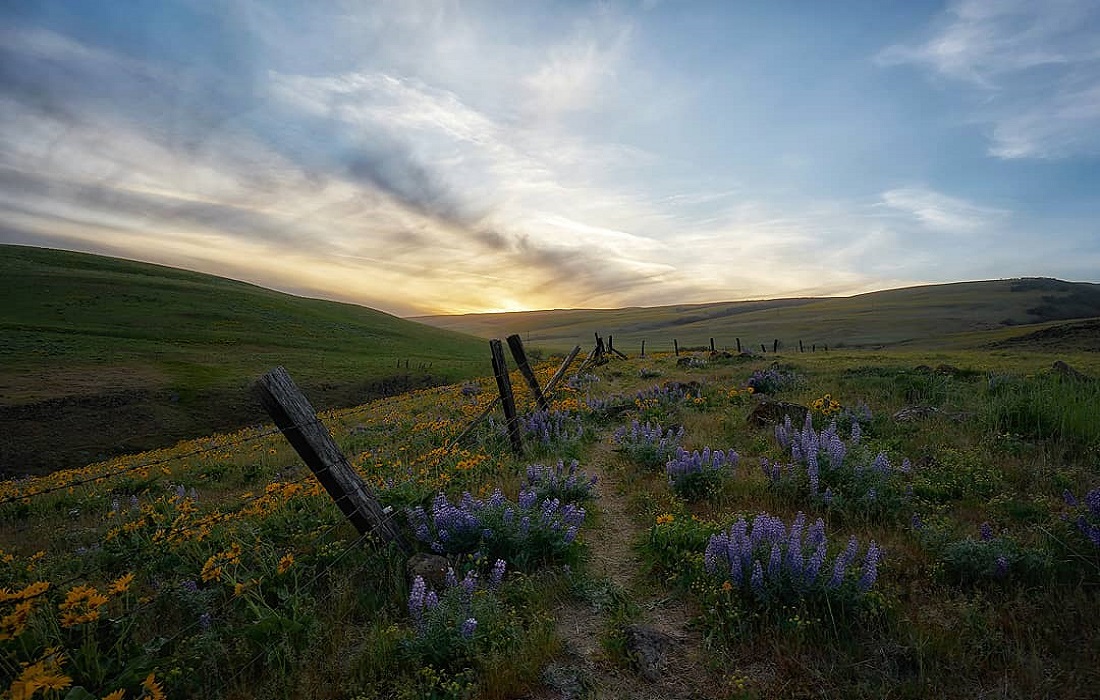 “Where is our ‘forever home’ to be found?”

By Lori Benton, author of the book Shiloh

During our thirty-four married years, Brian and I have adopted two dogs, both from rescue shelters. Such places use terms like forever home for the animals they seek to place in the care of those they hope will bond with them, providing lifelong shelter, training, and companionship.

In the pages of my new release, Shiloh (sequel to Mountain Laurel)—set in the late eighteenth century—Ian Cameron is in search of a home he hopes will last his lifetime and for generations to come. It’s not just a home for those linked to him by blood he’s looking to provide. Also in Ian’s care are the futures of his uncle’s former slaves. The novel’s events bring Ian and company to the New York frontier, where he meets the MacGregors, a family blended of white and Mohawk members. They inspire in Ian a vision of the home he wants to create and nurture, with his manumitted slaves as well as Seona, their children, and Seona’s Cherokee mother, Lily. It’s a vision of unity of heart and purpose that echoes promises made throughout the Bible to followers of Christ.

After these things I looked, and behold, a great multitude which no one could number, of all nations, tribes, peoples, and tongues, standing before the throne and before the Lamb, clothed with white robes, with palm branches in their hands, and crying out with a loud voice, saying, “Salvation belongs to our God, who sits on the throne, and to the Lamb!” (Revelation 7:9-10)

That’s only one of the powerful portraits revealed in Scripture of this coming unity of believers drawn from “all nations, tribes, peoples, and tongues.” With the discord and distrust between diverse people groups that marks this present age, it can be hard to imagine such a thing, much less to hope for it. As believers in Jesus, seekers after His heart, what is it that will anchor our ultimate hope in this world filled with political unrest, cultural tension, and uncertainty? Where is our “forever home” to be found?

That home is found, that hope anchored, in the promise of God’s coming Kingdom, the new heaven and new earth, where we will value each other not for skin color or any other external feature but for the eternal, precious, and infinitely engaging souls created in God’s image that we are. If that isn’t enough promise to deep-sink the roots of your hope or help you envision that eternal home, here are a few more delights we’ll experience in the Kingdom that’s coming to those who trust in Him, in which God promises to make all things new (Revelation 21:5). Quoted from Heaven* by Randy Alcorn:

Nature on the New Earth. “All our lives we’ve been dreaming of the New Earth. Whenever we see beauty in water, wind, flower, deer . . . we catch a glimpse of Heaven. Just like the Garden of Eden, the New Earth will be a place of sensory delight, breathtaking beauty . . .”

You on the New Earth. “What makes you you? It’s not only your body but also your memory, personality traits, gifts, passions, preferences, and interests. In the final resurrection, I believe all of these facets will be restored and amplified, untarnished by sin and the Curse. . . . When you’re on the New Earth, for the first time you’ll be the person God created you to be. . . . The risen Christ said, ‘Look at my hands and my feet. It is I myself! Touch me and see; a ghost does not have flesh and bones, as you see I have’ (Luke 24:39).”

Relationship on the New Earth. “[The apostle] Paul anticipates his ongoing relationship with the Thessalonians as part of his heavenly reward: ‘What is our hope, our joy, or the crown in which we will glory in the presence of our Lord Jesus when he comes? Is it not you? Indeed, you are our glory and joy’ (1 Thessalonians 2:19-20). . . . Our relationships were appointed by God, and there’s every reason to believe they’ll continue in Heaven.”

Activities on the New Earth. “We’re told that we will serve God in Heaven (Revelation 7:15; 22:3). Service is active, not passive. It involves fulfilling responsibilities in which we expend energy. Work in Heaven won’t be frustrating or fruitless; instead, it will involve lasting accomplishment, unhindered by decay and fatigue, enhanced by unlimited resources. We’ll approach our work with the enthusiasm we bring to our favorite sport or hobby.”

Animals on the New Earth. “God said to Noah and to his sons with him: ‘I now establish my covenant with you and with your descendants after you and with every living creature that was with you—the birds, the livestock and all the wild animals . . .’ (Genesis 9:9-[10], emphasis added). God’s plan for a renewed Earth after the Flood emphatically involved animals. Wouldn’t we expect his plan for a renewed Earth after the future judgment to likewise include animals? If the rescue of mankind in the ark is a picture of redemption, doesn’t the rescue of the animals in the ark also anticipate their restoration as part of God’s redemptive purposes?”

That is our forever home, one far greater than the most ardent dog lover could provide a pet. Yet if human beings, sin-flawed as we are, can take such care in finding homes for animals left adrift, we can safely rest our hope in Jesus’ promise that He has gone to prepare a dwelling place for us (John 14:2-3), a forever home where we’ll soon join Him and where we—every nation, tribe, and tongue of us—will dwell in unity of heart and purpose in unbroken fellowship with our Creator and with each other.

*I highly recommend Randy Alcorn’s book, Heaven. These quotes don’t scratch the surface of what that book offers by way of hope for our soon-coming home.

December 1795
A year has passed since Ian Cameron reluctantly sent his uncle’s former slave Seona and their son, Gabriel, north to his kin in Boston. Determined to fully release them, Ian strives to make a life at Mountain Laurel, his inherited plantation, along with Judith, the wife he’s vowed to love and cherish. But when tragedy leaves him alone with his daughter, Mandy, and his three remaining slaves, he decides to return north. An act of kindness on the journey provides Ian the chance to obtain land near the frontier settlement of Shiloh, New York. Perhaps even the hope for a new life with those he still holds dear.

In Boston, Seona has taken her first tentative steps as a free woman, while trying to banish Ian from her heart. The Cameron family thinks she and Gabriel should remain under their protection.

Seona’s mother, Lily, thinks it’s time they strike out on their own. Then Ian arrives, offering a second chance Seona hadn’t dared imagine. But the wide-open frontier of Shiloh feels as boundless and terrifying as her newfound freedom—a place of new friends and new enemies, where deep bonds are renewed but old hurts stand ready to rear their heads. It will take every ounce of faith and courage Ian and Seona can muster to fight for their family and their future . . . together.

Click to read a chapter of this book
Buy this book

Lori Benton was raised in Maryland, with generations-deep roots in southern Virginia and the Appalachian frontier. Her historical novels transport readers to the eighteenth century, where she expertly brings to life the colonial and early federal periods of American history. Her books have received the Christy Award and the Inspy Award and have been honored as finalists for the ECPA Book of the Year. Lori is most at home surrounded by mountains, currently those of the Pacific Northwest, where, when she isn’t writing, she’s likely to be found in wild places behind a camera. 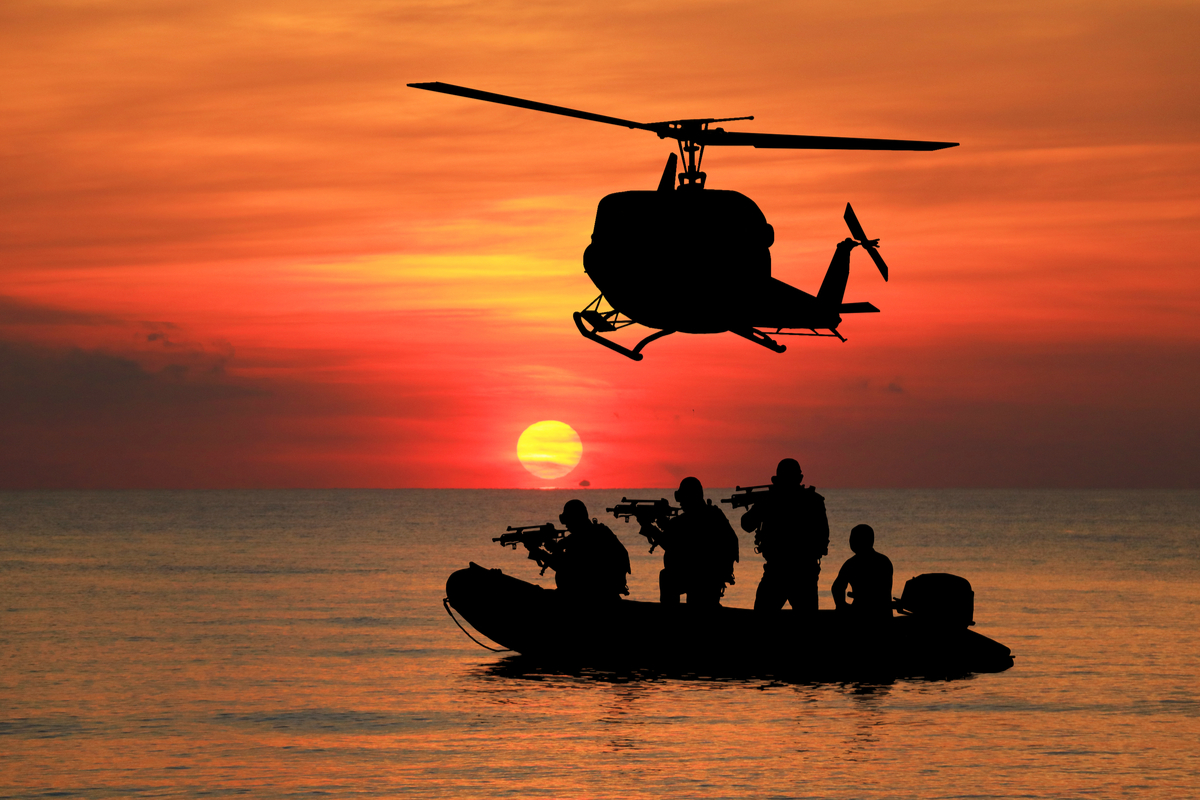 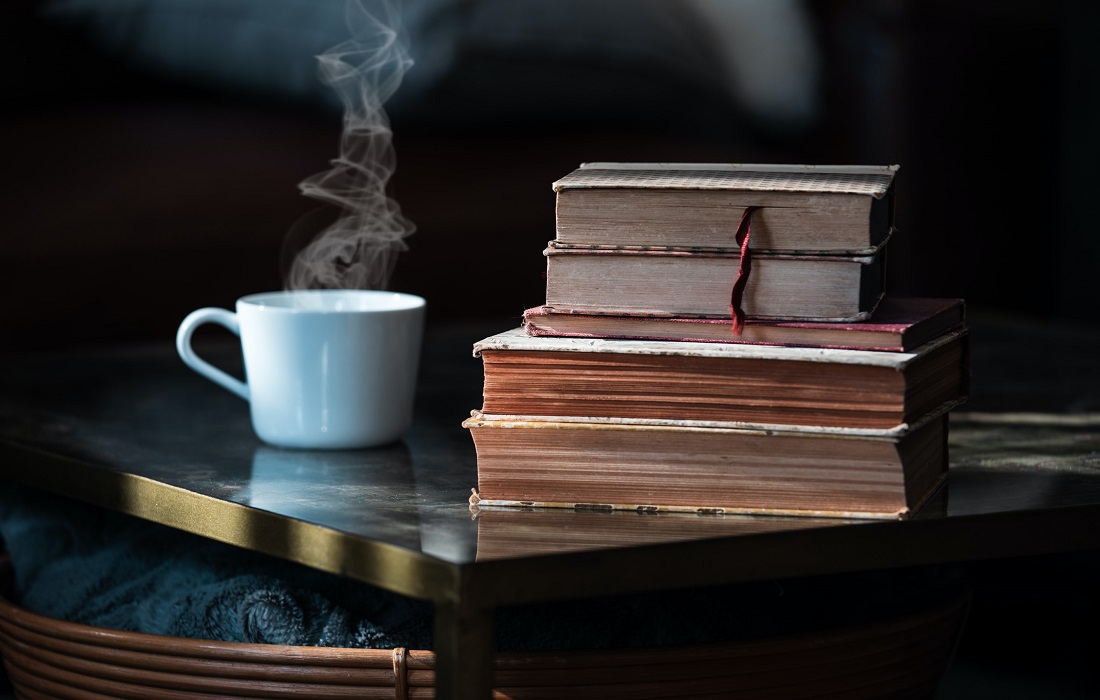 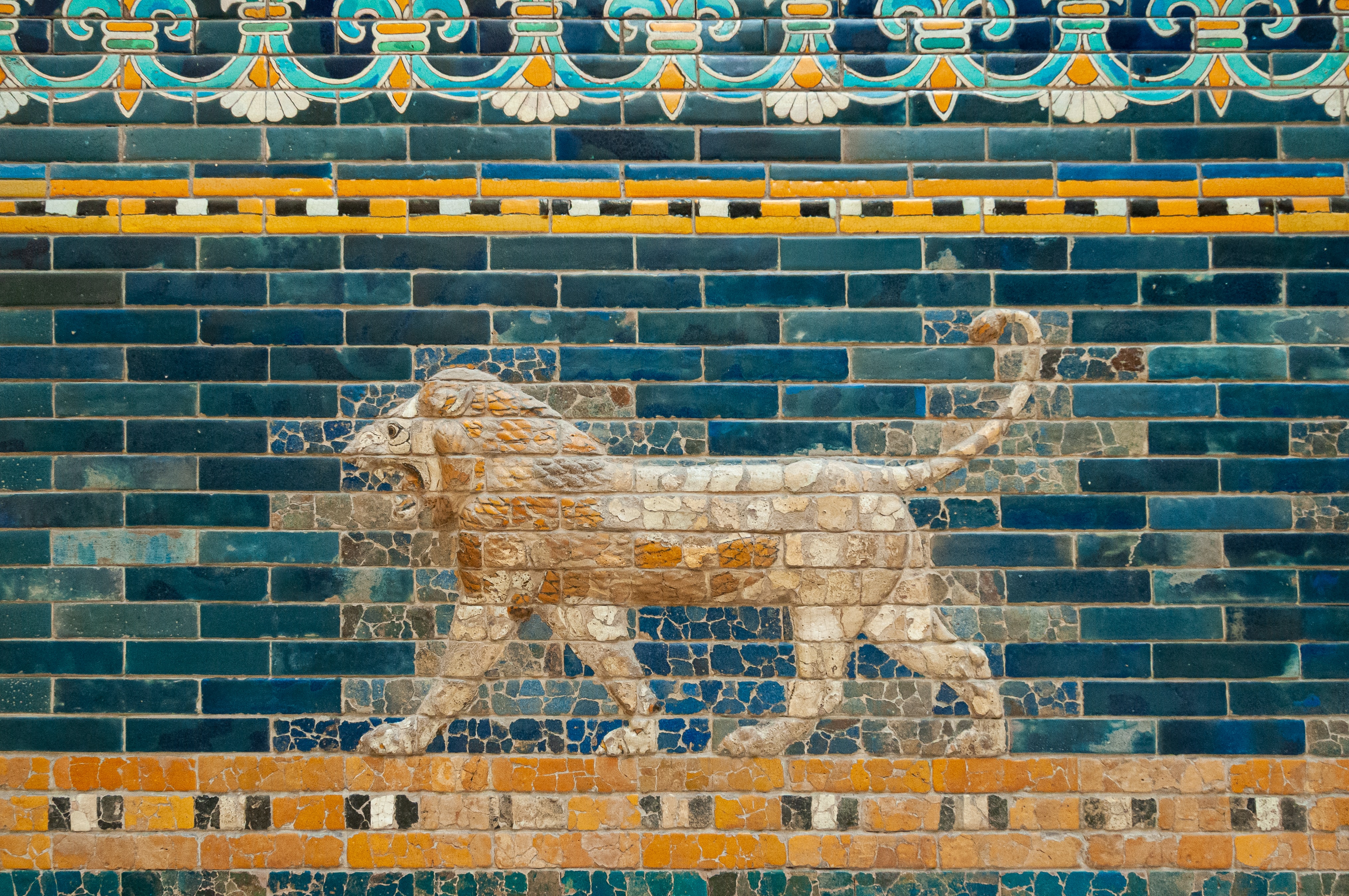