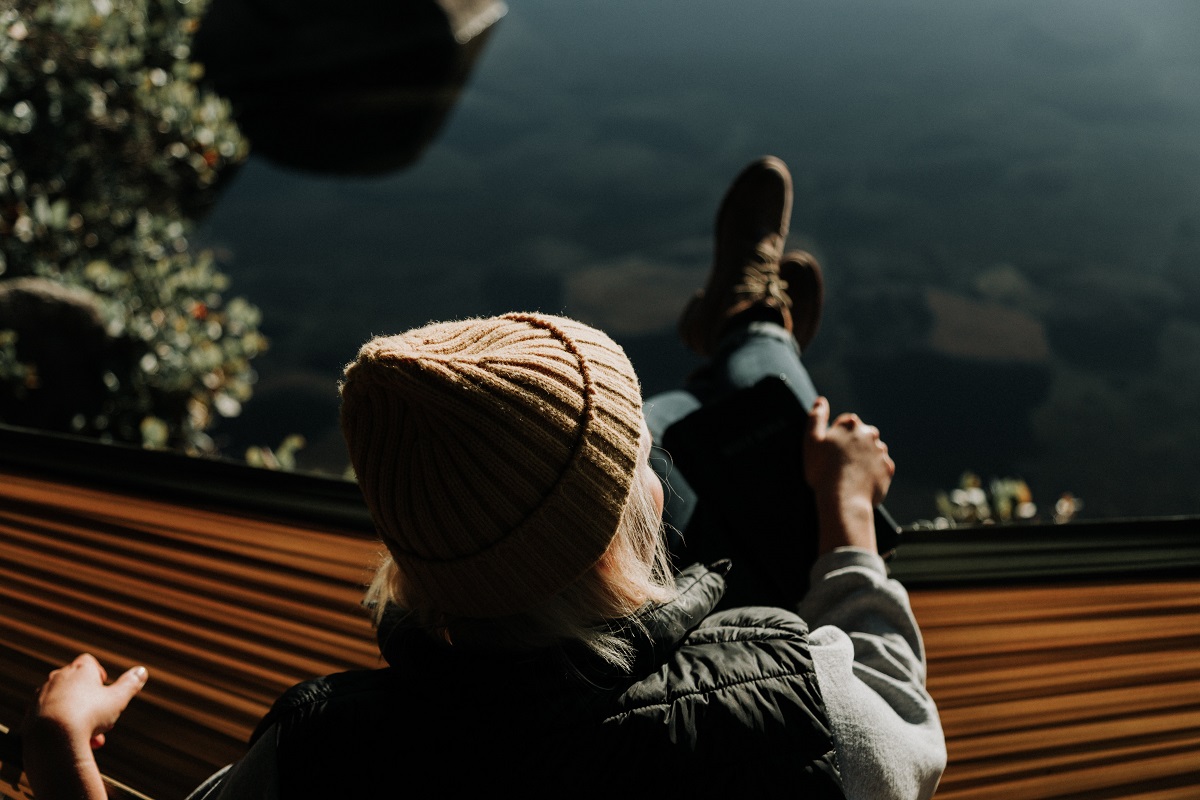 Feeling Cornered in Your Calling? These 3 Options Will Help You Move Forward

Our desires and emotions can quickly cloud our objectivity. Nevertheless, remember that even after much consideration and prayer, two parties seeking the same God and consulting the same Bible may come to different conclusions.

This article was originally published online by Charisma Magazine. The article content was adapted from I Am a Leader: When Women Discover the Joy of their Calling by Angie Ward.

The reality is that the practice of calling takes place in the context of human systems such as a family, a group, a church, a nonprofit organization or a government entity. Each of those systems contains people who have been given positional authority to serve as the “gatekeepers” or permission-givers for what is allowed in those systems. This is generally a good thing. God is not anti-authority, and Christians are to respect those placed in positions of authority. As long as everyone within the organization operates under the same assumptions, there is no conflict.

Tension arises when an individual’s perspective does not line up with that of the permission-givers. This tension may only be felt internally in the form of frustration and discouragement, or it may also manifest itself externally in the form of interpersonal conflict. Applied specifically to a woman’s secondary calling, the permission issue will play out in one of two ways: Either her calling is recognized, affirmed and encouraged within her system, or there are restrictions placed on the recognition and/or practice of her calling within that system.

If you feel you are in a system where your individual calling is recognized, affirmed and released, I rejoice with you. What a gift! And if your perspective on women and calling lines up with that of your organization’s leaders, that, too, is a gift.

If, however, you are a woman who has experienced a particular call on your life but do not feel affirmed or encouraged by those in authority in your system, you know all too well the tension of which I speak. You may find yourself questioning your gifts, your calling and even your spiritual maturity and ability to hear the Lord. Jennie Allen recalls, “So many tensions lay on top of my calling because of my gender. I spent a bit of time wishing away my gender, but since that wasn’t happening, I found myself wishing away my calling” (Jennie Allen, Restless [Nashville: Thomas Nelson Publishers, 190]).

In addition to questioning yourself, you may find yourself questioning the system: the perspective of those in authority, the fact of their authority, perhaps even their spiritual maturity and their ability to hear the Lord. And of course, there is the question of what a woman in this situation should do.

If you are in this dilemma, you have several options, each of which brings its own challenges:

The first option is to subjugate your sense of calling to the authority of your system, either temporarily or long-term. On Sept. 10, 1946, 36-year-old Mother Teresa received what she termed a “call within a call” to serve Christ among the poorest of the poor. (Mother Saint Teresa and Brian Kolodiejchuk, Come Be My Light: The Private Writings of the “Saint of Calcutta” [New York: Doubleday, 2007], 92).Within a month, she shared this calling with her spiritual director.

Mother Teresa wanted to act immediately upon her inspiration. Yet because she had consecrated her life to God through a vow of obedience, she could proceed only with the approval of her superiors. To her, their blessing was not a mere formality but a protection and assurance that God’s hand was in the undertaking. Only their permission would give her the certainty that this call was indeed God’s will and not some delusion (Mother Saint Teresa, 45).

Mother Teresa wrote to her superiors with increasing urgency over the next 16 months, pleading for their permission to pursue what she felt was a God-given calling. Her obedience was an ongoing internal struggle. Finally, in January 1948, Archbishop Ferdinand Périer uttered the words she longed to hear: “You may go ahead” (Mother Saint Teresa, 105). 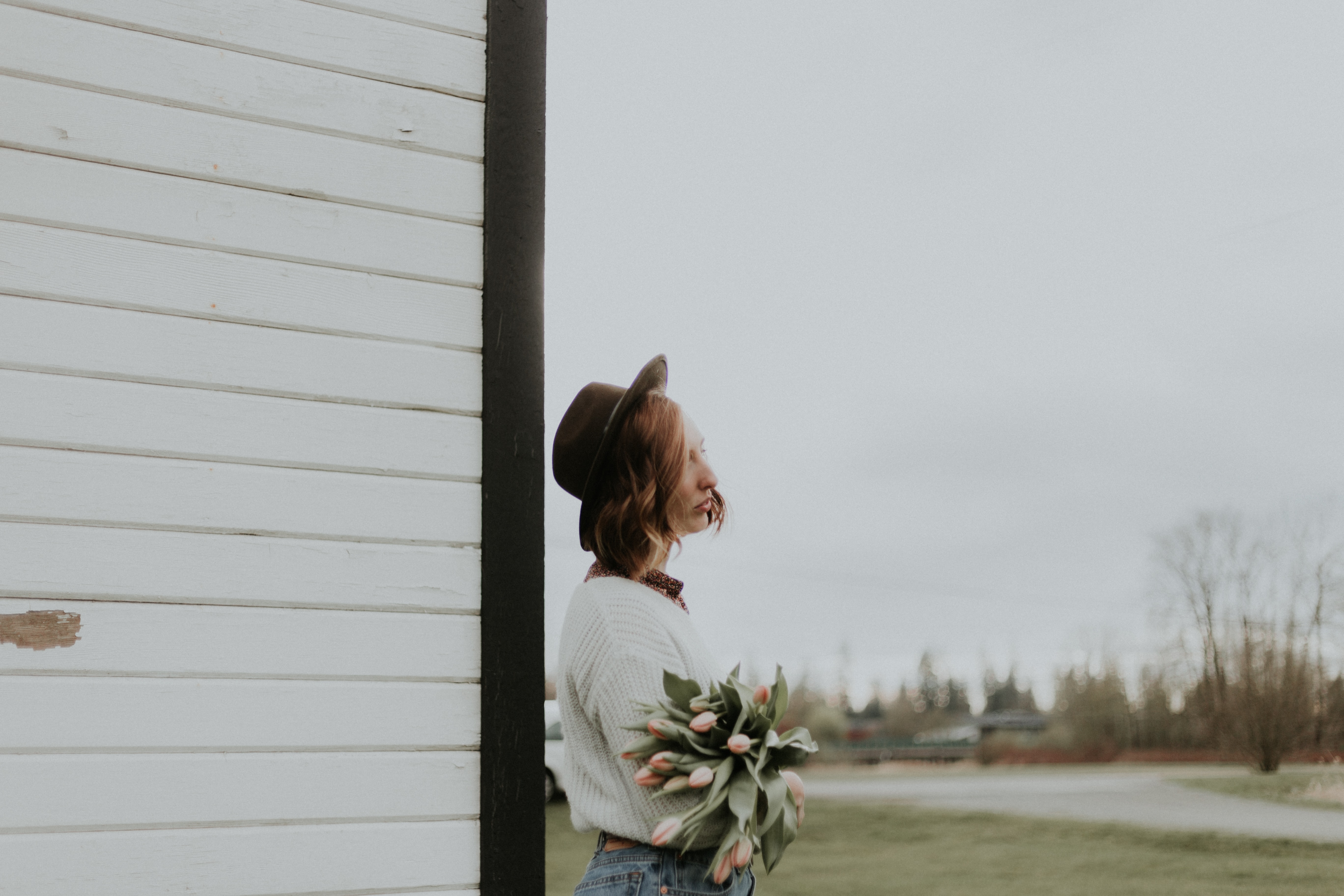 Like Mother Teresa, you may feel it best to place yourself under the authority within your system, regardless of when—or even whether—permission might be granted for you to follow your calling. This choice of submission will both challenge and strengthen your patience and humility.

The second option is to prayerfully move ahead without permission—and perhaps even in the face of direct opposition—to your sense of calling. When asked pointedly whether he would recant his teachings, the great Reformer Martin Luther declined, famously declaring, “Here I stand. I cannot do otherwise. God help me. Amen.” Luther felt he could not go against his own conscience as informed by the Word of God. Likewise, you might feel that your calling is truly something you “can’t not do” and that you must break with those in authority in your system.

When Jana and her husband felt called to leave their home and travel the United States in a bus with their two teenagers as itinerant musicians, they heard numerous objections from family and friends. “They were saying, ‘You guys are irresponsible,’ ‘You guys are crazy,’ ‘What are you doing to your kids,’ ‘You can’t just live in a half-built bus with no plumbing and no electricity,'” Jana recalled. “We had no language to communicate it, but we just knew we were supposed to go.”

A choice like this may damage relationships with other human beings, even as you feel you are acting in obedience to God. However, such a weighty decision should never be made without serious prayer and consultation with mature believers, including men and women who are not directly involved in your situation.

The third option is to seek a new system entirely. If you feel that you are constantly hitting a ceiling, you may need to consider moving to a different context, which may mean a different organization, denomination or community. This is the rationale that guided both Jennie and Fran to move to different ministry contexts. 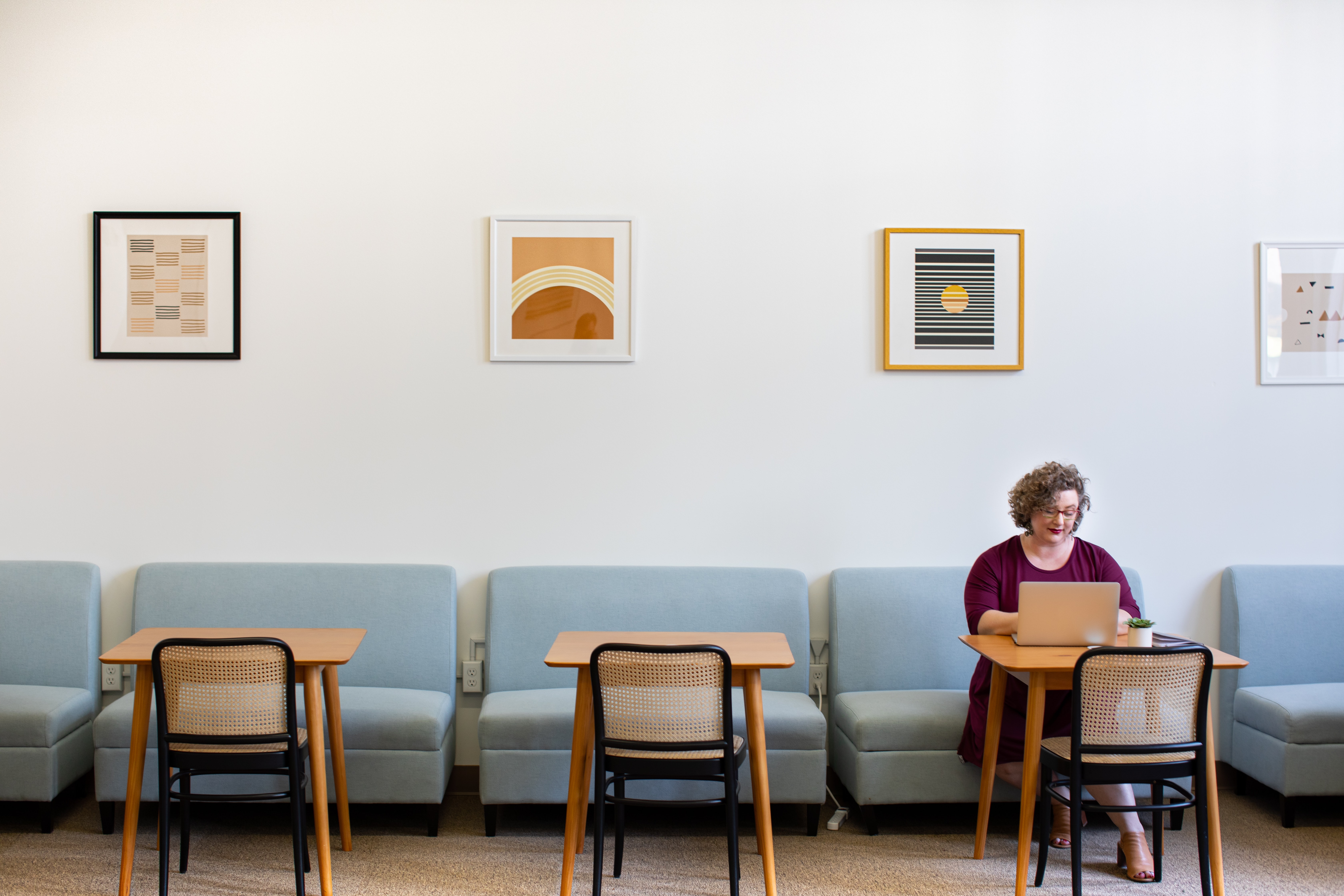 “My calling to ministry certainly encountered obstacles in settings where other leaders genuinely didn’t believe women could serve in certain roles,” said Fran, who has served on staff at several churches. “It was my duty to be patient and pray in those situations. But it was also my duty to keep my eyes open for if and when the Lord wanted to move me on. I was called to be a minister, not a martyr.”

Jenni explained her decision using the analogy of the best soil for a particular seed:

One day, I was reading a devotional that said that part of our responsibility is to take the seed of the gift that God has given us and plant it in the soil that is best for that seed. I felt like God gave me the visual that I was not in the best soil to flourish. It wasn’t bad soil—other seeds grow there—but it wasn’t the right soil for me. I felt God’s release to put that seed in different soil.

Like Fran and Jenni, you may sense God giving you permission to move to a new environment entirely. This is similar to the second option and sometimes accompanies the decision to move ahead without permission in another system. This can be a painful process, as it often involves loss of opportunity, relationships and perhaps even paradigms of how you believed things were supposed to go. There are two primary challenges with this choice: one is to leave the old system graciously, and the other is to seek accountability in the new system.

These hard decisions take on even more weight given a leader’s influence by example. Therefore, regardless of which options you consider, it is absolutely critical that you consult with wise counsel and cover the decision process with prayer. Our desires and emotions can quickly cloud our objectivity. Nevertheless, remember that even after much consideration and prayer, two parties seeking the same God and consulting the same Bible may come to different conclusions. There are times when Christians submit to one another, and times when they agree to disagree and even to part ways. 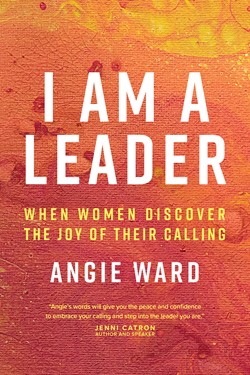 I Am a Leader by Angie Ward

You feel it, deep in your bones: God is inviting you to join Him, to participate in His redemptive work in the world. And yet, as a woman leader, you face so many potential obstacles. Lack of clarity over your unique calling. Competing time demands. Changing seasons of life. Challenges such as self-doubt, criticism, and spiritual dryness. With nearly 30 years of ministry experience, Angie Ward knows firsthand the unique challenges that women leaders face as they seek to pursue their calling.

In I Am a Leader, Angie explores the concept of “calling” as it applies specifically to women leaders—those women of influence both in Christian ministry and the broader world: What is calling? How do you discover it? And what does it look like to live out that calling practically amid a multitude of challenges?

Thoroughly researched, theologically and biblically integrated, and uniquely personal, I Am a Leader will resonate no matter where you are on the calling journey: whether you are wondering about your God-given purpose; sensing an inkling of an invitation to a particular ministry, or embarking on the path but encountering challenges. 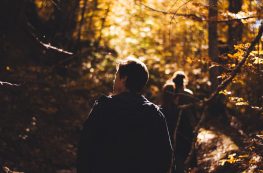 Salt and Light for the Rest of Us 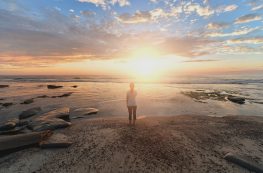 What If It’s Not About Building a Life but Answering a Calling? 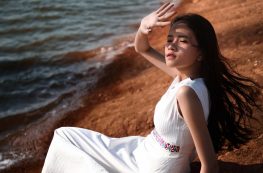 Are You Resisting God’s Call?