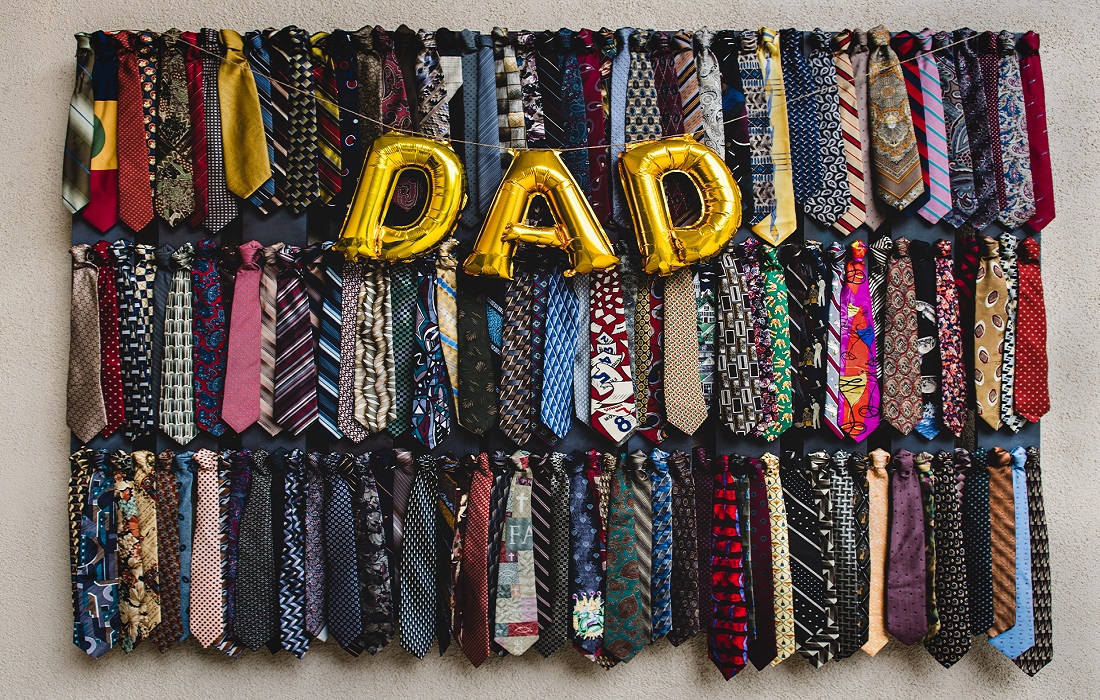 With Mother’s Day behind us, Father’s Day is just around the corner. If you’re a planner, you may already be thinking ahead about what you want to get the men in your life. If you come from a family of readers, this list is for you. Read on for a list of books on sale now that your father, husband, or grandpa will love.

For the Fiction Lover

A game-changing peace treaty between Israel and the Saudis is nearly done. The secretary of state is headed to the region to seal the deal. And Special Agent Marcus Ryker is leading an advance trip along the Israel-Lebanon border, ahead of the secretary’s arrival.

But when Ryker and his team are ambushed by Hezbollah forces, a nightmare scenario begins to unfold. The last thing the White House can afford is a new war in the Mideast that could derail the treaty and set the region ablaze. U.S. and Israeli forces are mobilizing to find the hostages and get them home, but Ryker knows the clock is ticking.

When Hezbollah realizes who they’ve captured, no amount of ransom will save them—they’ll be transferred

to Beirut and then to Tehran to be executed on live television. In the fourth installment of Rosenberg’s gripping new series, Marcus Ryker finds himself in the most dangerous situation he has ever faced—captured, brutalized, and dragged deep behind enemy lines.

Should he wait to be rescued? Or try to escape? How? And what if his colleagues are too wounded to run?

This is the CIA’s most valuable operative as you have never seen him before.

From the creators of Fireproof comes an inspiring new story about everyday heroes who long to be the kinds of dads that make a lifelong impact on their children. As law enforcement officers, Adam Mitchell, Nathan Hayes, and their partners willingly stand up to the worst the world can offer. Yet at the end of the day, they face a challenge that none of them are truly prepared to tackle: fatherhood. While they consistently give their best on the job, good enough seems to be all they can muster as dads. But they’re quickly discovering that their standard is missing the mark.

They know that God desires to turn the hearts of fathers to their children, but their children are beginning to drift farther and farther away from them. Will they be able to find a way to serve and protect those who are most dear to them? When tragedy hits home, these men are left wrestling with their hopes, their fears, their faith, and their fathering. Can a newfound urgency help these dads draw closer to God . . . and to their children?

What’s so important about being a grandfather? Everything!

Don’t make the mistake of thinking that you’re not on the playing field anymore and that your championship days are over. As an elder of the family, you play a vital role in your grandchild’s future. You will leave a legacy for that child and your family, but what will it be? And how do you make sure it’s the best legacy possible?

Carey Casey has a game plan. And you definitely need one, because building a winning legacy of love and godliness takes intentionality. Using a lifetime of heart-touching stories and research from the National Center for Fathering, this grandfather of nine and national expert on fathering takes you to the next level of influence in your family. Carey will “school you up” on building a legacy through loving, coaching, and modeling.

And remember: No matter what your family heritage has been, and no matter what mistakes you may have made as a father, it’s never too late to redeem the past and build a new legacy. Applying this practical guide to your life will change your family for generations to come.

For the Sports Fan

4. Believe It by Nick Foles

Get ready to defy the odds when everyone’s counting you out.

When the Philadelphia Eagles’ starting quarterback went down with a torn ACL in week 14 of the 2017 NFL season, many fans—and commentators—assumed the Eagles’ season was over.

For the Devotional Reader

6. The One Year Devotions for Men by Stuart Briscoe 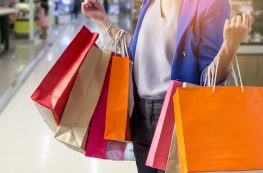 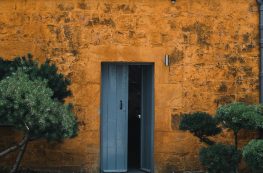