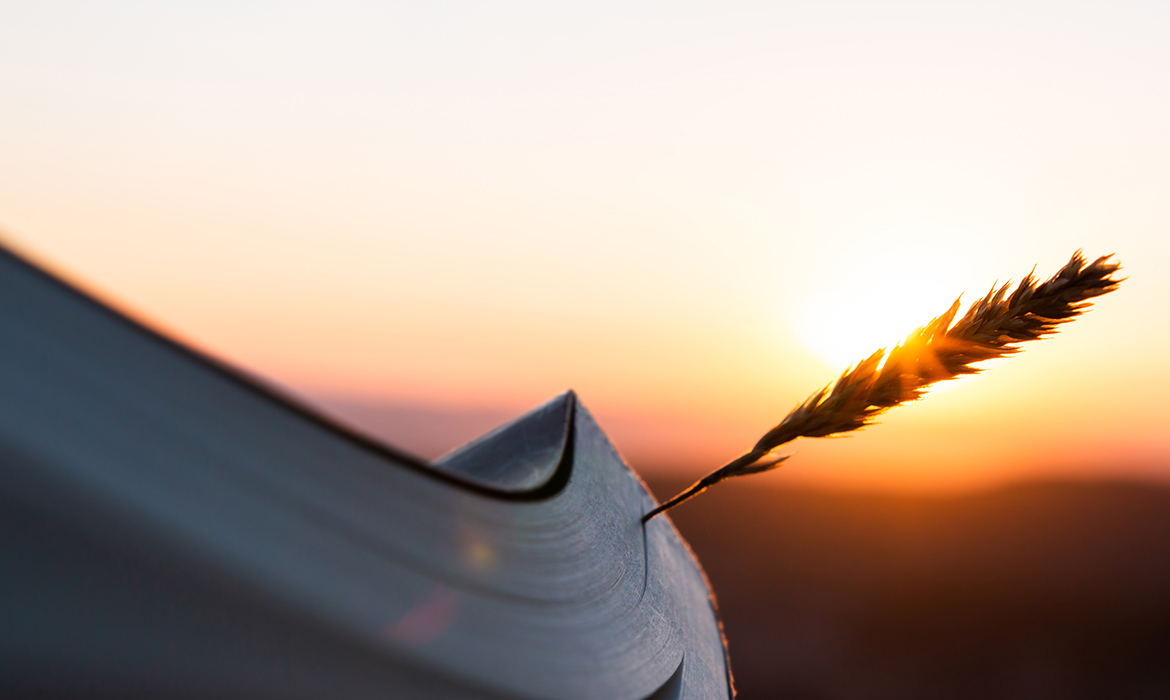 There’s no gift avid readers like better than a new book!

Whether your loved one is into historical fiction or Christian romance, thrillers or biblical fiction, these gifts for fiction fans are sure to provide hours of reading pleasure.

’Til I Want No More by Robin W. Pearson

“Pearson’s excellent characters and plotting capture the complexity and beauty of family. . . . Pearson rises to another level with this excellent story.” —Publishers Weekly starred review

If Maxine could put her finger on the moment when her life went into a tailspin, she would point back twenty years to the day her daddy died. She tells herself he’s the only person who ever really knew and loved her, and if he hadn’t left her behind, her future would’ve taken a different path. No absentee mother, no stepfather, no rebellious ripping and running during her teenage years. And no JD, who gave her wandering young heart a home, at least for a time.

But that’s over and done with. All grown-up now, Maxine has pledged her heart and ring finger to Theodore Charles, the man she’ll promise to love, honor, and obey in front of God and everybody. At least that’s what she’s telling anybody who will listen. The only folks buying it are the dog and the readers of her column, however. Her best friend and family aren’t having it—not even Celeste, the double bass–playing thirteen-year-old the community of Mount Laurel, North Carolina, believes is Maxine’s adopted sister. And apparently, neither is the newly returned JD, who seems intent on toppling Maxine’s reconstructed life. As her wedding day marches ever closer, Maxine confronts what it means to be really known and loved by examining what’s buried in her own heart and exposing truth that has never seen the light of day.

A Christian fiction novel with a poignant story of romance, a search for truth, and a journey to redemption. For fans of Chris Fabry, Lauren Denton, and Charles Martin.

Trace of Doubt by DiAnn Mills

Fifteen years ago, Shelby Pearce confessed to murdering her brother-in-law and was sent to prison. Now she’s out on parole and looking for a fresh start in the small town of Valleysburg, Texas. But starting over won’t be easy for an ex-con.

FBI Special Agent Denton McClure was a rookie fresh out of Quantico when he was first assigned the Pearce case. He’s always believed Shelby embezzled five hundred thousand dollars from her brother-in-law’s account. So he’s going undercover to befriend Shelby, track down the missing money, and finally crack this case.

But as Denton gets closer to Shelby, he begins to have a trace of doubt about her guilt. Someone has Shelby in their crosshairs. It’s up to Denton to stop them before they silence Shelby—and the truth—forever.

When dark forces rise, are faith and firepower enough?

On the eve of his medical retirement, Navy SEAL Jedidiah Johnson receives a frantic call from his estranged childhood best friend David Yarnell. David’s daughter has been kidnapped off the streets of Nashville in broad daylight. The police have no suspects and no leads. The only clue: the body of a dead priest left behind at the scene. With the clock ticking, David is growing desperate, as is his wife, Rachel . . . Jed’s first love.

Despite his painful history with David and Rachel, Jed agrees to help. But he’s spent his career as a door-kicking Navy SEAL, not an investigator. His presence immediately draws unwanted attention, creates friction with the local police, and triggers a mysterious attempt on his life.

Just when he thinks things can’t get worse, it starts to happen again—the voices in his head, the nightmares, the visions. Dark memories and strange abilities, things he believed he’d left behind when he fled Nashville for the Navy at eighteen, begin to resurface.

Jed realizes that to save the missing girl, he must take a leap of faith and embrace the gifts he’s denied for all these years. To foil this dark intercept, he’ll need more than just his years as a SEAL operator, because he has no choice now but to take up arms and join the battle in the unseen spiritual warfare raging all around him. And there is far more at stake than just a missing girl: the world is not the place he thought it was—and he is not alone.

Follow the military heroes of The Shepherds series as they bring the power of light into the dark mystery of Sara Beth’s abduction.

For fans of bestselling WWII fiction comes a powerful novel from Lynn Austin about three women whose lives are instantly changed when the Nazis invade the neutral Netherlands, forcing each into a complicated dance of choice and consequence.

Lena is a wife and mother who farms alongside her husband in the tranquil countryside. Her faith has always been her compass, but can she remain steadfast when the questions grow increasingly complex and the answers could mean the difference between life and death?

Lena’s daughter Ans has recently moved to the bustling city of Leiden, filled with romantic notions of a new job and a young Dutch police officer. But when she is drawn into Resistance work, her idealism collides with the dangerous reality that comes with fighting the enemy.

Miriam is a young Jewish violinist who immigrated for the safety she thought Holland would offer. She finds love in her new country, but as her family settles in Leiden, the events that follow will test them in ways she could never have imagined.

The Nazi invasion propels these women onto paths that cross in unexpected, sometimes-heartbreaking ways. Yet the story that unfolds illuminates the surprising endurance of the human spirit and the power of faith and love to carry us through.

From two-time RITA Award–winning author Carla Laureano comes a story of romance, transformation, and the beauty of belonging.

Los Angeles interior designer and former foster kid Kendall Green is in high demand, both for her impeccable eye and for her uncanny ability to uncover the provenance of any piece. But for all her success, skyrocketing costs have put her California home and her business in jeopardy. Then an unexpected inheritance provides a timely solution: a grandmother she never knew has left her a group of historic properties in a tiny Colorado town on the edge of ruin.

To young, untried mayor Gabriel Brandt, Jasper Lake is more than another small town—it’s the place that saved his life. Now, seeing the town slowly wither and die, he’s desperate to restore it to its former glory.

Unfortunately, his vision is at odds with a local developer who wants to see the town razed and rebuilt as a summer resort. He’s sure that he can enlist the granddaughter of one of its most prominent former citizens to his cause—until he meets Kendall and realizes that not only does she know nothing of her own history, she has no interest in reviving a place that once abandoned her.

In order to save his beloved town, Gabe must first help Kendall unravel the truth of her own provenance—and Kendall must learn that in order to embrace the future, sometimes you have to start with the past. 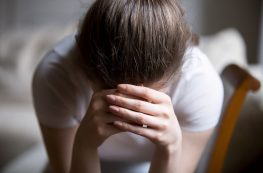 How to Pray When You Just. Can’t. Even. 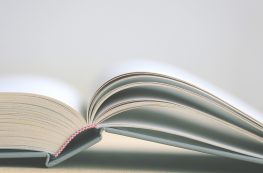 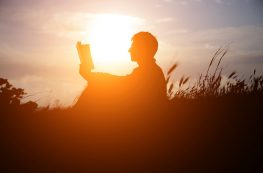 Health and Wellness Books to Add to Your 2022 Reading List