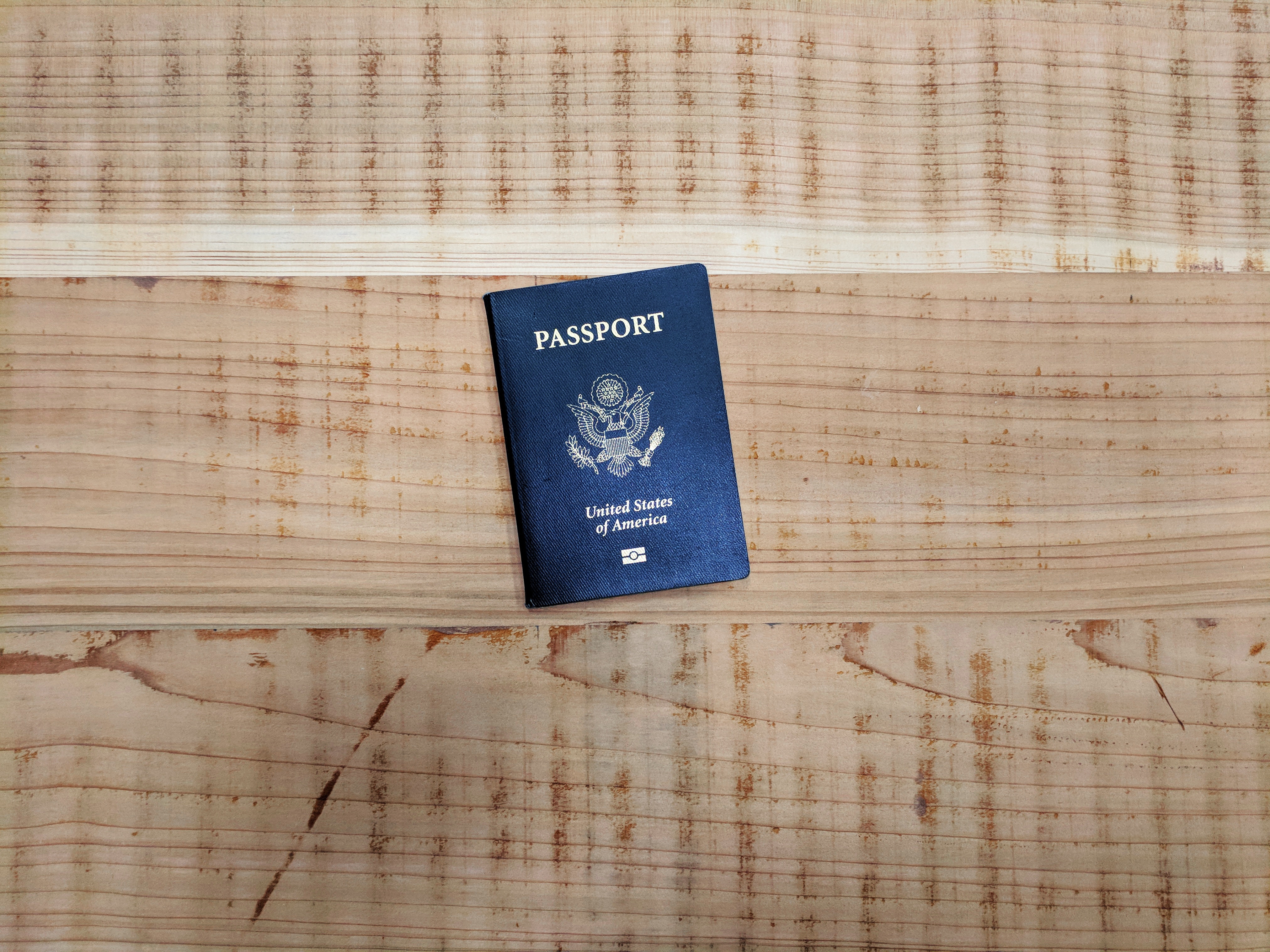 Why Did the Men Go?

Excerpted from Through Gates of Splendor by Elisabeth Elliot

To these men, ­Jesus Christ was God, and had actually taken upon Himself human form, in order that He might die, and, by His death, provide not ­only ­escape from the punishment which their sin merited, but also a new kind of life, eternal both in length and in quality. This meant simply that Christ was to be obeyed, and more than that, that He would provide the power to obey.

The appearance of the Auca at Arajuno, the fact that the Quichuas were guessing a little too shrewdly for comfort, the great encouragement in the drop flights—indeed, even the weather itself—seemed to be catapulting them toward their D-day with now-or-never exigency. Within a month the rainy season would start, flooding the rivers and making landings impossible. The ideal time for establishment of their beachhead in Auca territory would be early January during the full of the moon.

Christmas at Arajuno was made as much like Christmas at home as Marilou’s genius could make it. She even had a little Christmas tree, made of bamboo and decorated with lights and tinsel. Ed and Jim, who already had “reserved seats” for the trip to Palm Beach, were keyed up. Pete was still waiting on God in prayer before making his final decision to go.

The other wives and I talked together one night about the possibility of becoming widows. What would we do? God gave us peace of heart, and confidence that whatever might happen, His Word would hold. We knew that “when He putteth forth His sheep, He goeth before them.” God’s leading was unmistakable up to this point. Each of us knew when we married our husbands that there would never be any question about who came first—God and His work held first place in each life. It was the condition of true discipleship; it became devastatingly meaningful now.

It was a time for soul-searching, a time for counting the possible cost. Was it the thrill of adventure that drew our husbands on? No. Their letters and journals make it abundantly clear that these men did not go out as some men go out to shoot a lion or climb a mountain. Their compulsion was from a different source. Each had made a personal transaction with God, recognizing that he belonged to God, first of all by creation, and secondly by redemption through the death of His Son, ­Jesus Christ. This double claim on his life settled once and for all the question of allegiance. It was not a matter of striving to follow the example of a great Teacher. To conform to the perfect life of ­Jesus was impossible for a human being. To these men, ­Jesus Christ was God, and had actually taken upon Himself human form, in order that He might die, and, by His death, provide not ­only ­escape from the punishment which their sin merited, but also a new kind of life, eternal both in length and in quality. This meant simply that Christ was to be obeyed, and more than that, that He would provide the power to obey. The point of decision had been reached. God’s command “Go ye, and preach the gospel to ­every­ creature” was the categorical imperative. The question of personal safety was wholly irrelevant.

On Sunday afternoon, December 18, Nate Saint sat at his typewriter to tell the world why they were going—just in case. In speaking these words he spoke for all: “As we weigh the future and seek the will of God, does it seem right that we should hazard our lives for just a few savages? As we ask ourselves this question, we realize that it is not the call of the needy thousands, rather it is the simple intimation of the prophetic Word that there shall be some from ­every­ tribe in His presence in the last day and in our hearts we feel that it is pleasing to Him that we should interest ourselves in making an opening into the Auca prison for Christ.

“As we have a high old time this Christmas, may we who know Christ hear the cry of the damned as they hurtle headlong into the Christless night without ­ever a chance. May we be moved with compassion as our Lord was. May we shed tears of repentance for these we have failed to bring out of darkness. Beyond the smiling scenes of Bethlehem may we see the crushing agony of Golgotha. May God give us a new vision of His will concerning the lost and our responsibility.

“Would that we could comprehend the lot of these stone-age people who live in mortal fear of ambush on the jungle trail . . . those to whom the bark of a gun means sudden, mysterious death . . . those who think all men in all the world are killers like themselves. If God would grant us the vision, the word sacrifice would disappear from our lips and thoughts; we would hate the things that seem now so dear to us; our lives would suddenly be too short, we would despise time-robbing distractions and charge the enemy with all our ­energies in the name of Christ. May God help us to judge ourselves by the eternities that separate the Aucas from a comprehension of ­Christmas and Him, who, though He was rich, yet for our sakes became poor so that we might, through His poverty, be made rich.

“Lord, God, speak to my own heart and give me to know Thy Holy will and the joy of walking in it. Amen.”

Through Gates of Splendor by Elisabeth Elliot

The unforgettable true story of five men who braved Auca lances. This edition includes a follow-up chapter that will give readers a unique perspective. 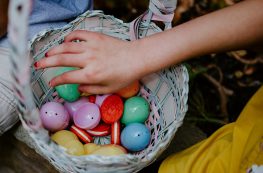 How to Fill Your Easter Basket with Christ-Centered Gifts