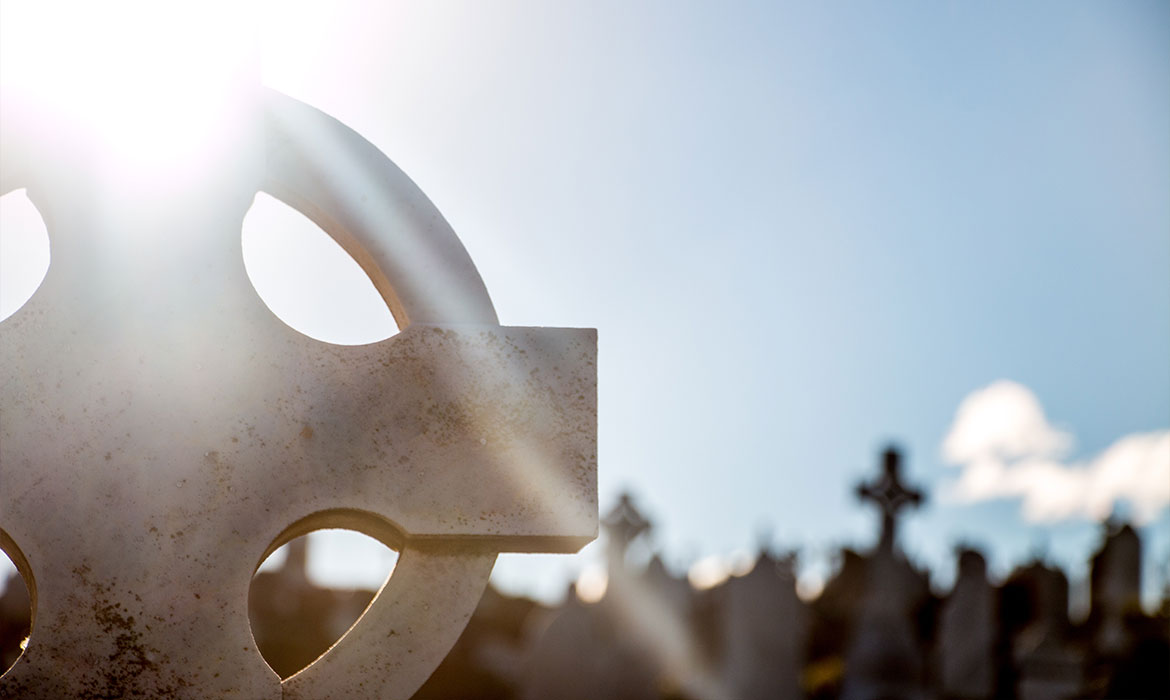 True Stories Of The Persecuted Church Around The World

by Johnnie Moore, author of We Are One

Unlike the jihadist martyrs gaining the attention— and fear— of the world, these followers of Jesus are not seeking to die in order to earn a place in heaven. They are willing to die as an expression of gratitude for having already received the gift of God’s salvation through Jesus and his promise to live together in a real, eternal heaven. They die with prayers of love and forgiveness on their lips. In their dying breaths, they profess Jesus’ kindness and love for the world.

First-century persecution in the twenty-first century— while horrific and evil— is also producing a first-century harvest of millions coming to follow Jesus in the most miraculous ways and from the most unlikely places.

These are their stories.

Bombs blew up at two historic Coptic churches in Egypt on Palm Sunday 2017, killing nearly fifty parishioners and injuring more than one hundred others.

Just hours after the blast, amid outrage and grief, Father Boules George stepped before his packed church and gave the terrorists a three-point sermon that went viral worldwide. It was entitled “A Message to Those Who Kill Us.” His three points were simple but not cliché: “Thank you,” “We love you,” and “We’re praying for you.”

Then Father George said “We love you” because even murderers and thieves love those who love them, but only followers of Jesus are taught to love our enemies. Father George closed his message with “We’re praying for you” because, he reasoned, if a terrorist could taste the love of God even one time, it would drive hatred from his heart.

Somalia might be the most dangerous place in the world. Decades of conflict have gutted the country’s infrastructure. Somalia’s economy ranks dead last among all nations, and it isn’t a matter of if you will experience a terrorist attack but when.

Billy was born into a religious family in Mogadishu. His father was a tribal and religious leader who had memorized the entire Koran. Out of curiosity, Billy started studying an English Bible alongside his Koran. After three years of study, he converted to Christianity. He learned a lot from Christian radio broadcasts from the Seychelles and Kenya, and it was on the radio that he first heard the voice of another Somali who was a Christian.

Billy’s family threatened him when he confessed his new faith. That was when he first began to understand the words of Paul in 2 Timothy 3:12: “Everyone who wants to live a godly life in Christ Jesus will be persecuted.”

Six years after his conversion, Billy met his first Christian Somali. Together, as underground Christians, they gathered fourteen believers and started an underground church. A year later, Muslims discovered the growing Christian community and started persecution in earnest.

One of their church members, Liibaan, now a famed Somali martyr, was the first to be murdered. Then a doctor who attended the church was shot to death. An educator was kidnapped and executed. A Christian man and his Muslim wife were executed together in their bedroom. Another church member was taken off a bus and executed in broad daylight.

Twelve in all were murdered. None of the murderers were ever prosecuted.

Today, just two members have survived out of the original church of fourteen—Billy and one other. Billy escaped many attempts on his life before moving to another country. From that base, he travels in and out of Somalia, planting and nurturing underground house churches. No longer are there only fourteen Christians in Mogadishu. The church is quietly growing, partly because of the testimony of those twelve who died for Christ.

US officials estimate the population of North Korea to be roughly twenty-four million people. Missiologists believe that before the Korean War, 13 percent of the population was Christian; but today, at most, 2 percent are Christian. Kim Eun Jin is one. The thirty-one-year-old was born in Pyongyang, North Korea, into a rarity—a Christian family.

As a child in school, Kim was taught the official “truth” that there is no God and that people should worship the country’s leaders. But growing up, she also heard that her hometown was once known as the “Jerusalem of the East” because of its great base of Christianity. On Saturday nights, her family continued the legacy. They gathered in the back of their tiny apartment and whispered their worship and Bible studies. “We often covered our heads to muffle the noise,” she says.

Kim’s grandmother had converted before World War II and had kept a Chinese Bible. It was their most prized possession. Kim’s mother translated it by hand into Korean.

Those precious pages held the family together. Kim’s father always reminded the family that they would pay a price one day for their Christianity. He often said, “Even if I face death I will follow Jesus.” Each morning, he would hug Kim and remind her to be careful that day.

Every day, again and again, he gave her that hug and that warning.

Eventually, Kim’s father was discovered. The police arrested him and an uncle on a day when Kim was at school. She never saw her father again, and she is now certain he is dead.

Kim, her mother, grandmother, and siblings all eventually escaped North Korea. Today, she is married and has a child and is frequently invited to speak to groups about human-rights abuses in North Korea.

“I grew up in a land where they said there was no God,” she said in a recent interview. “But my father told me otherwise. He loved Christ and for that he died.” Her dream is to return to Pyongyang to share the love of Christ. “We are getting ready for that day when the doors open,” she says.

Peter was from South Sudan and converted to Christianity as a child, growing up to become a pastor in the Presbyterian Evangelical Church. He went to Khartoum during the civil war. Another Christian, Michael, was a pastor’s son who fled to Uganda when the war broke out. He later returned to Khartoum with his wife and children.

In Khartoum, a sermon Michael preached at the Bahari Evangelical Church was recorded and turned over to officials, who arrested him. Upon hearing that his fellow Christian worker had been arrested, Peter went to see if he could help Michael and was also arrested.

Peter recalls, “I was taken into a darkened cell. . . . The only contact I had with anyone was when food was passed to me through a very small opening in the door. . . . They would blindfold me to take me to interrogations. When the blindfold was removed, I would find four soldiers with guns pointing at me.”

Michael was placed in a cell so crowded the inmates had to sleep in shifts. When he tells the story, he doesn’t complain. On the contrary, he says this “was a perfect evangelism opportunity.”

Both pastors were then transferred together to hot and crowded cells, where they had an opportunity to get Bibles and preach. Finally, they were relocated to death row for “offending Islamic beliefs.” Since nothing more could be done to them, they lived up to the charges, leading other death row inmates to Christ.

Peter and Michael were called into court a final time, knowing they would be either released or executed but feeling at peace with either outcome. They were living this biblical passage: “It is my eager expectation and hope that I will not be at all ashamed, but that with full courage now as always Christ will be honored in my body, whether by life or by death” (Philippians 1:20, esv).

Both men were astonished when they were released!

from We Are One by Johnnie Moore

We Are One is a 40-day devotional prayer guide for today’s persecuted church. It’s not enough to offer vague prayers for our brothers and sisters who face life-threatening situations in the Middle East and beyond. We need to pray with information, with purpose, and with confidence. This guide can inspire you and your family to do just that, with incredible stories of courage and strength, faith and hope within its pages. 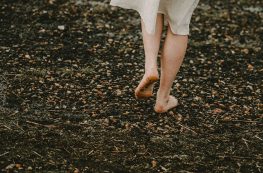 When Growth Is Slow to Come 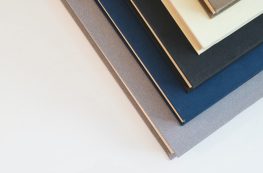 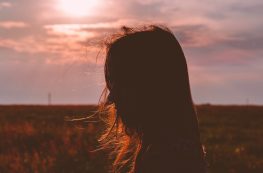