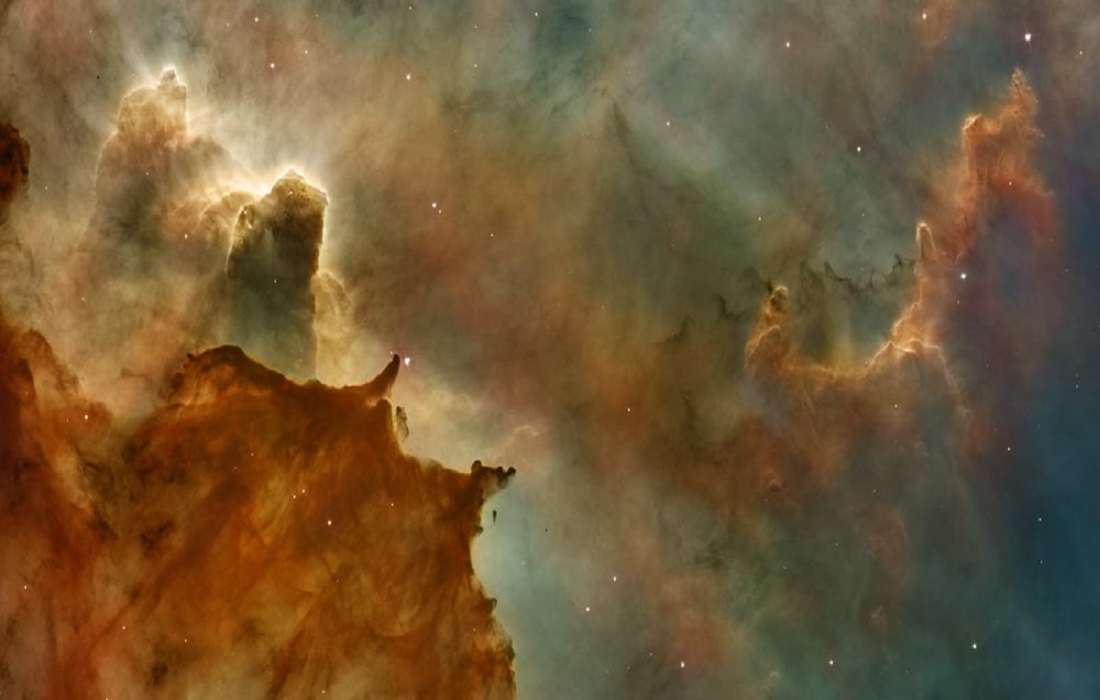 By Michael Guillen, Ph.D. adapted from the book Believing Is Seeing: A Physicist Explains How Science Shattered His Atheism and Revealed the Necessity of Faith

As a physicist, mathematician, astronomer, and Christian, I have a worldview broad enough to accommodate both the scientific method and the Bible . . . reason and faith . . . the universe and God.

During my long and winding intellectual and spiritual journey, I’ve learned two enormously helpful lessons. First, logic does not represent the pinnacle of human intelligence, critical thinking, or wisdom, and it’s not faith-free. Second, science is not the enemy of God; instead, it is God’s gift to humanity, a brilliant way to explore his transfinite nature and stunning creation. For the past several years, I have been touring university campuses far and wide, answering students’ questions about science and Christianity—a hot-button issue since at least the days of Darwin. The questions span the full gamut of human curiosity, from “Do you really believe the entire Bible?” to “Do you think that science can explain everything?”

Wherever I go—be it Reykjavik or Warsaw or New York City or Phoenix—my young audiences include fresh-faced, impassioned Christians, Atheists, New Agers, Muslims, Buddhists, Nones, you name it. Typically, they keep me up past midnight, thirsting after answers about logic and faith, science and religion, exceptionalism and pluralism—worrying about what the future will look like for them, individually and collectively.

From these wonderful face-to-face meetings, I’ve made lots of young friends and learned many things about their emerging—and in many ways unparalleled—Gen-Z generation. One lesson is crystal clear: The traditional Christian Church has lost young people by the tens of millions, even those who were brought up by devoutly Christian parents. As many young Christians go off to college and find themselves surrounded by vocal skeptics, they are tempted to believe that God, Jesus, and the Holy Spirit are childish fables and the very idea of faith is somehow lowbrow.

Away from home, feeling set adrift, and beset by uncertainty, many of these young people have turned to science as their go-to authority. And no wonder. They’ve grown up reading about the miracles wrought by science and technology: connecting the world through handheld devices, creating humanlike robots, curing diseases, sending spacecraft to far-off worlds, decoding the human genome, inventing new forms of life, even restoring sight to the blind.

But make no mistake: Science, too, has alienated many young people. More than any other generation, Gen-Zers are suffering the unintended consequences of the Age of Social Media. They’re watching with dismay as their peers are devastated by unprecedented levels of depression, loneliness, and suicide. In fact, the very night I was speaking at the University of Kentucky, a student in one of the dorms took his own life.

And it’s not just young people. I dare say there isn’t anyone today who isn’t concerned, for example, about the Internet of Things (IOT), that burgeoning network of Web-controlled “smart” gadgets that rule our lives—from voice-activated assistants and TV sets to coffeemakers and vacuum cleaners. Or the double-edged scientific innovations that now threaten our human identity, livelihoods, and privacy—such as genetic engineering, artificial intelligence, and facial-recognition technology. Some distraught rebels have tried “cutting the cord”—shunning social media, disconnecting from the IOT, or living off the grid—but the devastating head-on collision between freedom and technology demands deeper, wider, more thoughtful remedies than that. It might even require a complete overhaul of your current worldview.

What do I mean by worldview? It is how you see yourself, others, the cosmos, and God. It is your religion, whether you call it that or not. It is your own personal Svengali, the all-powerful puppeteer deep within your subconscious that pulls your strings, that controls not only how you see everything but how you react to everything—including this book.

Faith dictates how you see, think about, and relate to everything within and beyond the universe. Everything. In other words, believing is seeing.

Atheists boast about being “free thinkers,” but they rely on faith every bit as much as a fundamentalist Christian does. Every one of an Atheist’s so-called free thoughts is based on assumptions that cannot be proved.

Likewise, people calling themselves “true believers” boast about going through life relying purely on faith. Yet, when pressed, they cannot explain the actual phenomenon of faith.

On top of all that, many individuals—and you might be one of them—see logic and faith as implacable adversaries and, therefore, believe they must choose between the two. Worst of all, they talk up the importance of evidence-based thinking but have a woefully fractured view of what it is.

A recent global survey gave high school students a reading assignment and tested their comprehension. On average, fewer than 9 percent of 15-year-olds surveyed were able to tell the difference between fact and opinion. Nine percent! Worse, this appalling derangement doesn’t afflict only teenagers; we see it in full display in today’s professional media, where editorializing and propagandizing are routinely presented as factual reporting.

The results of this poll and others affirm what I’ve learned firsthand from my speaking tours: Not only do many of today’s young people equate opinion with fact, but they also believe that opinions and feelings are more important than facts and that faith is like an ugly four-letter word. This is bad news for both science and religion. The worst of all worlds.

The personal and social fallout from such a severely misguided worldview portends a grim future for you, me, and our loved ones. For the United States. For the planet.

Today’s unprecedented levels of loneliness, depression, and suicide are but a preview of greater tragedies to come if things don’t improve. Heartbreaking snapshots of people young and old who will discover too late that when life hits the fan, their unexamined worldviews are empty, toxic, and even deadly.

So then: What is your worldview? Have you ever thought about it? Most people haven’t.
If you’re like most people, your worldview is like your car. You give it just enough attention to keep it running. You take it into the shop when something’s amiss, but you have never once crawled underneath the chassis or looked under the hood to see how it works.

Even now, despite what I’ve already told you, you might be wondering: Honestly, does my worldview really matter that much?

Is your worldview big enough to include God? Is it based on enlightened faith? On misguided faith? Depending on the answers, your worldview will either rescue you from your troubles or send you over the edge. It will ultimately spell joy or continued sorrow. Life or death.
That’s what’s at stake for you. That’s why your worldview matters so much.

Is your worldview enlightened enough to accommodate both science and God at the same time?
Dr. Michael Guillen, a best-selling author, Emmy award–winning journalist and former physics instructor at Harvard, used to be an Atheist—until science changed his mind. Once of the opinion that people of faith are weak, small-minded folks who just don’t understand science, Dr. Guillen ultimately concluded that not only does science itself depend on faith, but faith is actually the mightiest power in the universe.

In Believing Is Seeing, Dr. Guillen recounts the fascinating story of his journey from Atheism to Christianity, citing the latest discoveries in neuroscience, physics, astronomy, and mathematics to pull back the curtain on the mystery of faith as no one ever has.

Is it true that “seeing is believing?” Or is it possible that reality can be perceived most clearly with the eyes of faith—and that truth is bigger than proof?

Let Dr. Guillen be your guide as he brilliantly argues for a large and enlightened worldview consistent with both God and modern science.

Michael Guillen, Ph.D., is a graduate of UCLA and Cornell University and holds degrees in physics, math, and astronomy. The former Science Editor for ABC News, he was also a physics instructor at Harvard for eight years, host of the History Channel series “Where Did It Come From?” and producer of the award-winning family movie Little Red Wagon, currently on Amazon Prime. He hosts the weekly podcast Science + God with Dr. G, sponsored by K-LOVE and Air1 radio networks, runs a film and television production company, and shares the stage with best-selling author Rice Broocks at speaking engagements on college campuses worldwide. 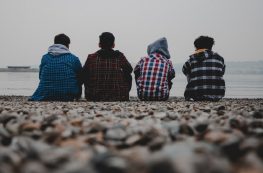 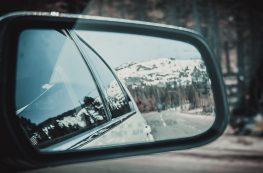 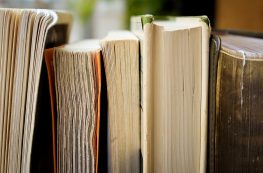 5 Books That Changed My Life: T. I. Lowe