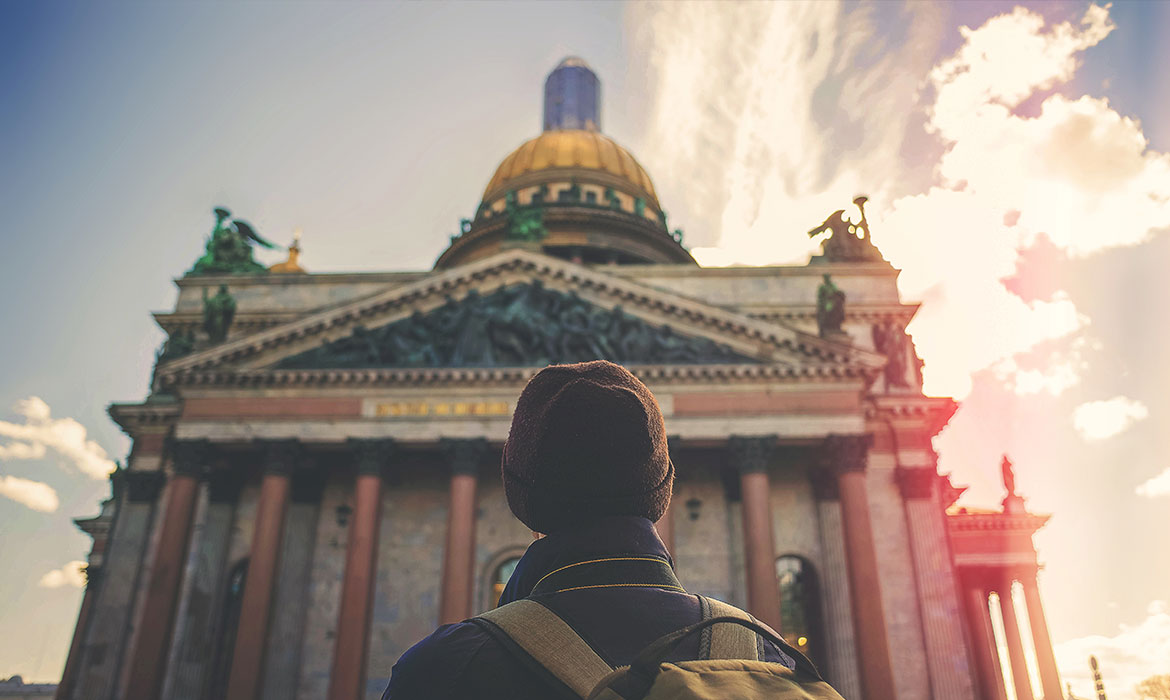 The Problem With Being “Spiritual But Not Religious”

Spiritual or religious? It’s not a matter of choosing between them. We need to be both. I don’t mean we should be both. I mean we need it.

Given the travesties the church has committed in the past and the nonsense it still gets stuck in today, it’s tempting to just chuck the whole notion of religion into the waste bin of failed concepts. Mighty tempting, indeed. Especially when we ourselves are also guilty of many of those inconsistencies.

Millions upon millions of people are doing just that—chucking religion. How often have you heard this one: “I’m spiritual but not religious”? That’s a relatively new concept. I’m sure I never heard a statement like that during my high school years or anytime soon after, but it’s becoming very common.

The number of Americans who do not identify with any religion also has grown in recent years; indeed, about one-fifth of the public overall—and a third of adults under age 30—are religiously unaffiliated as of 2012. Fully a third of U.S. adults say they do not consider themselves a “religious person.” And two-thirds of Americans—affiliated and unaffiliated alike—say religion is losing its influence in Americans’ lives.

Even within the majority who still identify as Christian, a significant shift is apparent. George Barna, a researcher who has specialized in analyzing religious and spiritual trends for many years, observes:

While more than two-thirds of Americans say they are either “religious” or “spiritual,” they admit to not being deeply committed to faith matters. Fewer than one in five (18%) claims to be “totally committed” to engaging in personal spiritual development. Further evidence shows that among adults who claim to be Christian, just one out of every seven (14%) say that their faith in and relationship with God is the highest priority in their life.

Among younger people, the shift is even more stark. For eighteen- to twenty-nine- year-olds who grew up regularly attending church almost 60 percent have quit going. In other words, we’re not connecting what we say we believe to what happens in church. Or we’re chucking the beliefs entirely.

Still, people cling to the idea of being spiritual, even if they’re not interested in formal religion. I know atheists and agnostics who are deeply, genuinely interested in spirituality. I know Christians who feel that going to church is actually an impediment to their spiritual growth.

I’d suggest that there’s another side to what a lot of people really mean when they say, “I’m spiritual but not religious,” or, even more so, “My spirituality is very private.” I think what many people really mean is, “I don’t want you talking to me about it. I don’t want people scrutinizing my faith, because if they do, I’ll have to scrutinize it, too—and I may discover that my spirituality isn’t all that deep or coherent or integrated with the way I really live. Furthermore, if I have to start actually declaring what I believe, I’ll be held accountable by what I say—I’ll have to actually behave accordingly.”

And there’s the rub. As much as we might like to at times, we can’t divorce our inner, individual, spiritual lives from our outer, communal, material lives. When we try, or actually do separate what we say we believe from how we live day to day, we do violence to both ourselves and our society. We dichotomize our own souls.

Those four out of five Christians identified by Barna as admitting that they aren’t really deeply committed to their faith are living with a destructive dissonance at the very heart of their lives. By distancing themselves from whatever they find demanding or contradictory about the tenets of their religion, they are also cutting themselves off from not only the benefits of it but also, in some measure, from their sense of identity as the people of God.

Have you ever had a real encounter with God? I bet you have. Maybe several. Such encounters, even among people who are not particularly religious, are encouragingly common. But not many of those encounters seem to take place when we are sitting in a church service. They tend to happen when we are out in the world, involved in real life. That alone is worth reflecting on.

No wonder we tend to hang on to the religious aspects of our faith out of a sense of duty, rather than living them enthusiastically because they set our hearts on fire.

As hard as it may seem that I’m being on our typical experience of church, I don’t think it’s the essential problem. It’s the symptom, not the disease. The church herself—the body of Christ in our groaning world and his bride in the one to come—is powerful and beautiful, a mighty, transcendent army whose weapons are faith, hope, and love, marching through the ages and into eternity. When she sings, the angels bow their heads in awe; healing is in her hands, and her feet are shod with the gospel.

How would you describe that gospel? Would it be something like this? “Jesus of Nazareth was and is God incarnate. He died and rose again to save us, and all who put their trust in him can be sure of forgiveness, cleansing, and eternal life with God.”

I believe all of that. It’s my only hope, and it fills me with gratitude. If I didn’t believe this, I doubt I’d be much interested in God—my energies would go into pleasing myself as much as possible. I do believe.

The problem with it is that it is only about me. My salvation. My relationship with Jesus Christ. My confidence of forgiveness, God’s interest in me, my progressive sanctification and, one day, my eternal life. It’s me and Jesus, just the two of us. Oh, I may—and I should—offer it to other people too, but they will experience it in the same individual, private manner that I do.

Most of us go to church as consumers, not communers, receive the service being provided, and leave. We have little sense of living out the gospel together, day by day, in the world. Our souls struggle on in a spiritual vacuum that renders those experiences we do share rote, unreal, or superficial.

Luke described the early church like this: “All the believers were one in heart and mind. No one claimed that any of their possessions was their own, but they shared everything they had.” Not many of us experience anything even close to that with other believers.

The gospel that Jesus announced and lived was not only about rescuing and healing individuals; it was also about dismantling the oppressive systems of the world—spiritual, religious, political, economic, cultural, and so on—and reconciling “to himself all things, whether on earth or in heaven, making peace by the blood of his cross.”

A partial gospel results in an empty religion. We end up with either a privatized, individualized spirituality that never quite walks in the real world or a set of obligations and activities that aren’t animated by a lively Spirit.

Taking the wonderful truth that God has saved you through the work of Christ and stashing it in some internal vault, to be cashed in after you die, is a dismal, impoverished way to live. So is going through the motions of religious observation that are sectioned off from your daily reality.

Spiritual or religious? It’s not a matter of choosing between them. We need to be both. I don’t mean we should be both. I mean we need it.

from Resurrecting Religion by Greg Paul

There’s lots of bad religion out there. But the answer isn’t no religion, it’s true religion: living out—publicly and communally—what we say we believe privately and individually. True religion puts flesh on the bones of faith. Resurrecting Religion offers an inspiring, stretching vision for finding our way back to the good news of our faith.

At a time when most people practice their faith in the extremes—either extremely publicly, with a legalistic, combative tone that creates division, or extremely privately, to the point that our faith becomes functionally irrelevant—award-winning author Greg Paul offers a vision for religion that is good for us and good for the world. 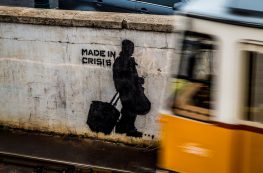