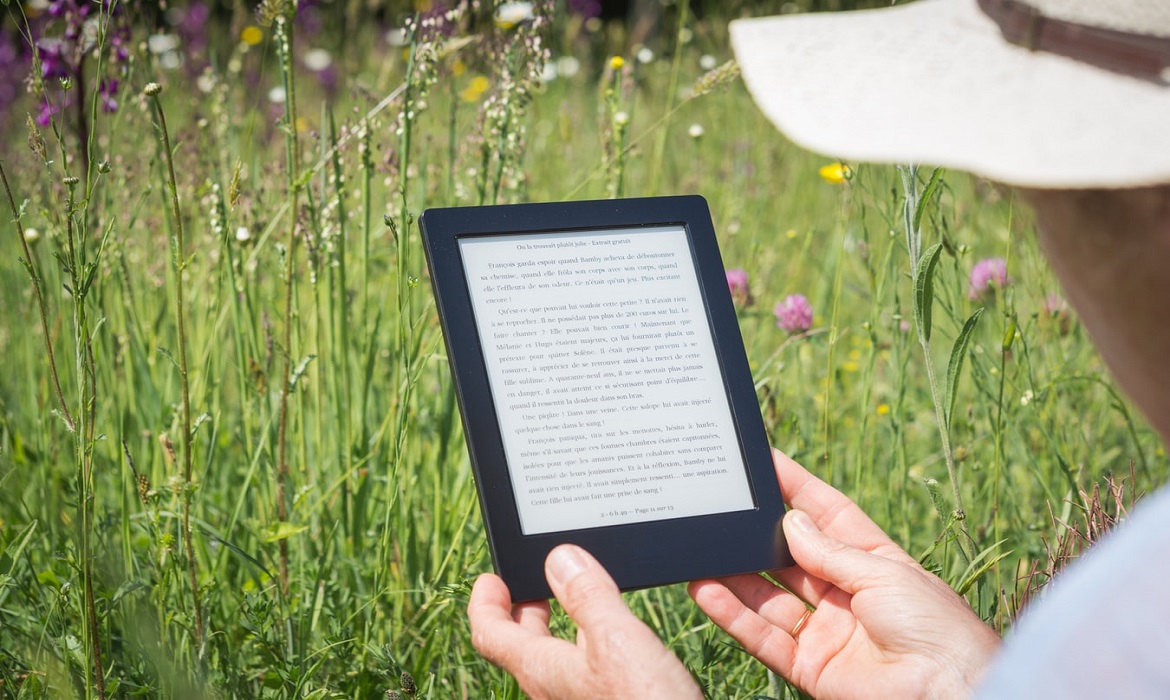 “You don’t need to wait for the package to ship to embark on your next adventure!”

Have you ever had that feeling after finishing a book where you cannot wait another second to get your hands on the sequel? It’s checked out at the library, you can’t wait for it to ship, and your local bookstore is closed? It’s the worst feeling! The best part about e-books is that they’re turnkey. You don’t need to wait for the package to ship or even leave your couch to embark on your next adventure. All that to say, here’s a list of some e-books on sale now:

1. How Sweet the Sound by Amy K. Sorrells

Wealth and etiquette can hide a lot of things in the South, as the esteemed Harlan family of sleepy Bay Spring, Alabama, knows. But behind the gentle facade of white-pillared porches and acres of cultivated pecan orchards, family secrets smolder.

Young Anniston Harlan cares little for high society and the rigid rules and expectations of her grandmother, Princella. She finds solace working the orchards alongside her father and grandfather, and relief in the cool waters of Mobile Bay.

Anniston’s aunt, Comfort Harlan, has never quite lived up to the family name, or so her mother Princella’s ever-apparent scowl implies. When she gleefully accepts the proposal of her longtime boyfriend, Solly, a flood tide of tragedy ensues that strips Comfort of her innocence and unleashes generations of family secrets, changing the Harlan family forever.

While Comfort struggles to recover, Anniston discovers an unlikely new friend from the seedy part of town who helps her try to make sense of the chaos. Together, they and the whole town of Bay Spring discover how true love is a risk, but one worth taking.

2. The Curator’s Daughter by Melanie Dobson

A young girl, kidnapped on the eve of World War II, changes the lives of a German archaeologist forced into the Nazi Party and—decades later—a researcher trying to overcome her own trauma.

1940. Hanna Tillich cherishes her work as an archaeologist for the Third Reich, searching for the Holy Grail and other artifacts to bolster evidence of a master Aryan race. But when she is reassigned to work as a museum curator in Nuremberg, then forced to marry an SS officer and adopt a young girl, Hanna begins to see behind the Nazi facade. A prayer labyrinth becomes a storehouse for Hanna’s secrets, but as she comes to love Lilly as her own daughter, she fears that what she’s hiding—and what she begins to uncover—could put them both in mortal danger.

intent on confronting hatred toward the Jewish people and other minorities. She reconnects with a former teacher on Martha’s Vineyard after she learns that Mrs. Kiehl’s mother once worked with the Nazi Ahnenerbe. And yet, Mrs. Kiehl describes her mother as “a friend to the Jewish people.” Wondering how both could be true, Ember helps Mrs. Kiehl regain her fractured childhood memories of World War II while at the same time confronting the heartache of her own secret past—and the person who wants to silence Ember forever.

3. The Orchard House by Heidi Chiavaroli

Award-winning author Heidi Chiavaroli transports readers across time and place in this time-slip novel that will appeal to fans of Little Women.

Two women, one living in present-day Massachusetts and another in Louisa May Alcott’s Orchard House soon after the Civil War, overcome their own personal demons and search for a place to belong.

Abandoned by her own family, Taylor is determined not to mess up her chance at joining the home of her best friend, Victoria Bennett. But despite attending summer camp at Louisa May Alcott’s historic Orchard House with Victoria and sharing dreams of becoming famous authors, Taylor struggles to fit in. As she enters college and begins dating, it feels like Taylor is finally finding her place and some stability . . . until Victoria’s betrayal changes everything.

While Louisa May Alcott is off traveling the world, Johanna Suhre accepts a job tending Louisa’s aging parents and their home in Concord. Soon after arriving at Orchard House, Johanna meets Nathan Bancroft and, ignoring Louisa’s words of caution, falls in love and accepts Nathan’s proposal. But before long, Johanna experiences her husband’s dark side, and she can’t hide the bruises that appear.

After receiving news of Lorraine Bennett’s cancer diagnosis, Taylor knows she must return home to see her adoptive mother again. Now a successful author, Taylor is determined to spend little time in Concord. Yet she becomes drawn into the story of a woman who lived there centuries before. And through her story, Taylor may just find forgiveness and a place to belong.

4. Is It Any Wonder by Courtney Walsh

Their worlds collide just months before that particular day when Louisa’s fledgling event planning company is hired by the local Coast Guard station, where she discovers Cody has recently returned to the island as the second in command.

As they plan a regatta fundraiser, hoping to promote positive PR in the community, neither can deny the fireworks each encounter ignites. But working together also brings up memories of the day Cody’s father died, revealing secrets that have Cody and Louisa questioning everything they thought they knew and felt about their families and each other.

5. Daughter of Rome by Tessa Afshar

A woman with a devastating secret. A man bent on proving his worth. A chance encounter that catapults them into the heart of history.

When the daughter of a prominent Roman general meets a disinherited Jewish immigrant, neither one can dream of God’s plan to transform them into the most influential couple of the early church. Nor can they anticipate the mountains that will threaten to bury them. Their courtship unwittingly shadowed by murder and betrayal, Priscilla and Aquila slowly work to build a community of believers, while their lives grow increasingly complicated thanks to a shaggy dog, a mysterious runaway, and a ruthless foe desperate for love. But when they’re banished from their home by a capricious emperor, they must join forces with an unusual rabbi named Paul and fight to turn treachery into redemption.

With impeccable research and vivid detail, Daughter of

Rome is both an emotive love story and an immersive journey through first-century Rome and Corinth, reminding readers once again why Debbie Macomber has said that “no one brings the Bible to life like Tessa Afshar.”

You can find more e-books on sale here! 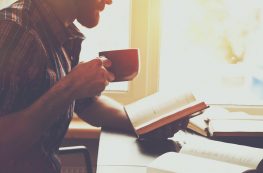 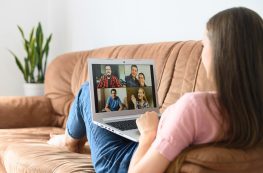 Free Bookshelf Backgrounds for Your Next Virtual Meeting 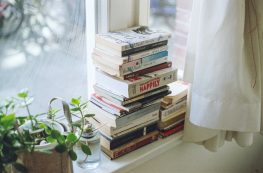