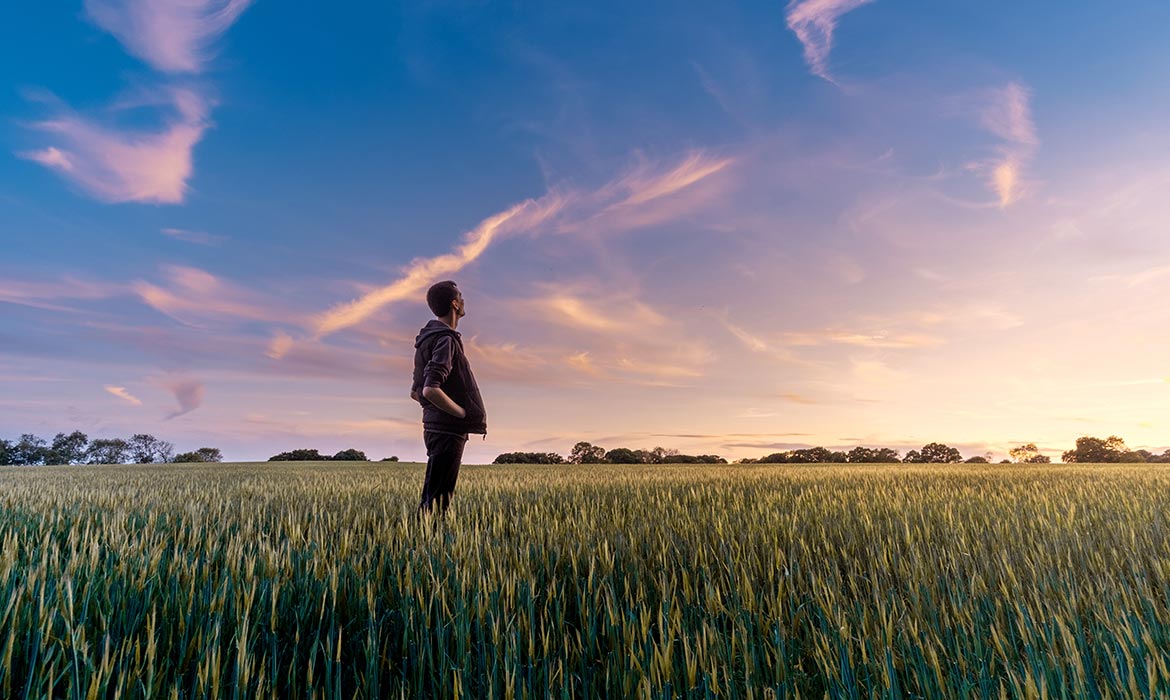 Having Doubts about Your Salvation?

Do these kinds of uncertainties and longings occasionally mingle in your heart? If so, you have reason to hope and to be encouraged.

Adapted from How Can I Be Sure I’m a Christian? by Donald S. Whitney

The stated purpose of the letter of 1 John is to give assurance (see 5:13). Since this epistle was written to people the apostle John believed to be Christians and was written to assure them that they had eternal life, we learn that it’s possible to genuinely believe in Christ and not have assurance of salvation. True Christians can have at least occasional doubts about whether they are right with God.

Doubting assurance is not unbelief.

Doubt is not the same as unbelief. Imagine those rare Christians who say they have never had a single doubt about the reality and safety of their relationships with Christ. Now suppose some critics of Christianity confront them with what they (mistakenly) think are contradictions in the Bible and say, “If the Bible contradicts itself about this, how can you be sure it’s true when it speaks of Heaven, eternal life, etc.?”

These Christians may be completely unprepared for this kind of challenge. As they wonder what an informed response might be, they may even entertain the possibility that these critics are correct and consider the implications of such an outcome. The Christians’ bits of doubt are, however, qualitatively different from the critics’ unbelief.

Unbelief is unambiguous in its denial of certain things and clear about where it stands. Doubt is by definition unsure of its position. But doubt may lean in one of two directions. It may be skeptical doubt leaning away from faith and toward unbelief, or it may be doubt straining toward faith but lacking something. Often what is lacking is a more thorough understanding of the Bible. As pieces of the truth fall into place, they are wholeheartedly embraced.

The Causes of Doubt Are Many

Although it is normal for a true Christian to have occasional doubts, not every believer doubts salvation for the same reasons. Sometimes the doubt comes because of unrepentant sin. Sin grieves the Holy Spirit, and since He is the One who gives us the experience of assurance, when we grieve Him, we may temporarily lose our assurance. Sometimes spiritual indolence is the cause. Sometimes Satan accuses us and plants doubts in our minds. Sometimes the pressure of trials or harsh circumstances drives us to doubt our relationship with the Lord. Sometimes we doubt merely because of our physical or mental conditions at the time. Sometimes, even though we may not have caused it by sin, God withdraws a conscious sense of His presence from us (and with it a sense of assurance) so that we might learn to walk by faith and not by feelings or sight.

Spiritual immaturity may contribute to doubts about assurance.

Based on my own pastoral observations, the more recently it is that people have come to Christ, the more likely they are to have doubts about their salvation. They know less of the Word and ways of God than the mature. As your grasp of Scripture strengthens, so will the strength of your assurance. As you understand more of what God did for you in Christ, you will understand more of your true position before God in Christ. Also, the more you see God do in and through you, the more confident you will become of His saving grace in you.

Sensitivity to sin may cause confusion about assurance.

New believers especially doubt their salvation because they often misunderstand their new sensitivities to sin. The Bible says that “the god of this world has blinded the minds of the unbelievers” (2 Corinthians 4:4). When God saves people and removes their blindness, they not only see the things of God as never before, but they are given new vision into both righteousness and sin. They see their sin more clearly and are starkly aware of previously unperceived sins. They would have admitted to seeing a few sins in their lives before salvation, but with their new eyes they seem to discover sin everywhere.

If new Christians don’t understand why this is happening, they may think they’re not Christians at all. At first they felt clean, new, and forgiven, but now they feel sin-saturated.

Do you feel this way? If so, don’t panic. You should be encouraged to know that this new sensitivity to sin is actually one of the best signs that you are a Christian. It is extremely unlikely that you would have such concern unless the Holy Spirit was working within you. Why weren’t you so concerned about your sin before you repented and came to Christ? It’s because you were not indwelled by the One who makes you concerned about it (cf. 1 Corinthians 2:14). The Holy Spirit’s presence in a person makes that person sensitive to what is not holy within. Until He enters us, we are blind to all but our most obvious sins.

Comparison with other Christians may cloud assurance.

New Christians also make themselves susceptible to doubts about their assurance when they compare themselves to more mature Christians. An apple tree in our backyard began to bear fruit during our first year in our home. But it didn’t bear nearly as much fruit that year as it did in the years that followed. New Christians should realize that just as a young tree isn’t as fruitful as a more mature one, so, too, new Christians shouldn’t expect to see as much evidence of the new life within them as they see in believers with longer and deeper roots.

When you are grieving over what you have not yet become, it often helps to remember how far you have come. What were you like before you professed faith in Christ? If there is biblical evidence that since then Christ has changed your life, don’t lose your assurance over the appearance of more or deeper changes in the lives of others.

Childhood conversion affects the assurance of some.

Besides new believers, there’s another category of Christians that seems particularly vulnerable to doubts. I have found that the younger in life a person was converted, the more likely that person is later to doubt the veracity of that conversion.

One reason for this tendency is that people who have been Christians since childhood—as I have—have few memories of life as non-Christians. You may not have seen the dramatic changes that sometimes accompany the lives of adult converts. When your Christian experience is basically the only life you’ve ever known, sometimes you wonder if the only thing you have known is the real thing.

Again, occasional anxiety like this is normal. It is spiritually healthy to have such concerns, for it reveals a concern the unconverted do not have—an eagerness “to confirm your calling and election” (2 Peter 1:10). The hearts of the unconverted are calloused, not sensitive to these things. They usually have a false sense of security and see no need for looking so intently into the states of their souls. But Christians may think, Could I be self-deceived? Lord, please don’t let it be so! If I’ve made a mistake somehow in thinking I’m saved, I want to know. If I’ve never repented and believed before, I want to now. Do these kinds of uncertainties and longings occasionally mingle in your heart? If so, you have reason to hope and to be encouraged.

How Can I Be Sure I’m a Christian?: The Satisfying Certainty of Eternal Life by Donald S. Whitney

Nearly everyone wants to go to heaven when they die. Nearly everyone assumes they will go there. And yet the Bible paints a picture of the “road that leads to eternal life” being found and traveled by few. Careful students of the Scriptures often find themselves wondering, How can I be sure of my salvation?

Veteran Bible teacher Donald S. Whitney guides us carefully and patiently through the Bible’s teachings on salvation and eternal life—steering us clear of misplaced confidence and pointing us always toward Christ our hope. If doubts about your salvation ever disturb your peace, turn again and again to this book for refreshing clarity and confidence in the God who guides your steps.

Learn More about How Can I Be Sure I’m a Christian? Here 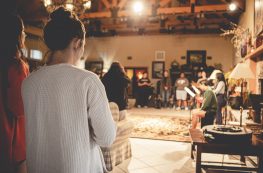 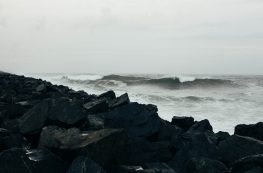 Dealing with Doubt in an Age of Deconstruction