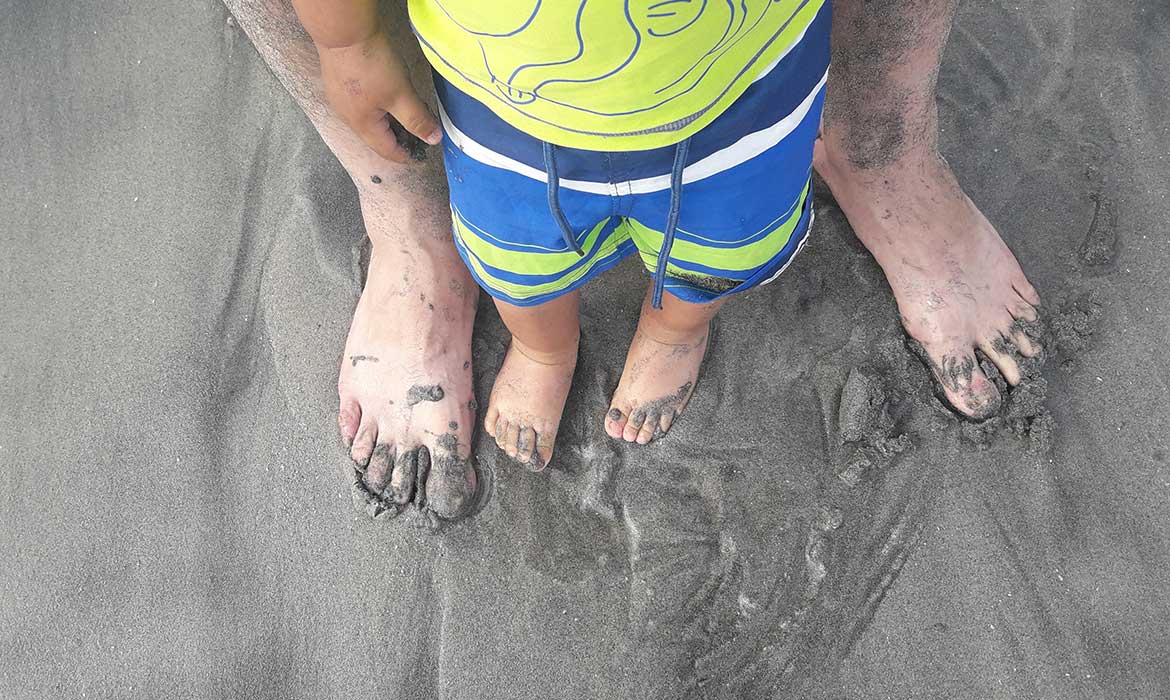 Each week in the month of June we will be featuring an article on Biblical Fatherhood. To see the full series, click HERE.

by Roger Patterson, author of A Minute of Vision for Men

Just as we see four fascinating stages of children, there are at least four types of fathers worthy of mention today. Let’s spend a few minutes unpacking each.*

The first type of father is the “Failing Father.” This father is absent, unknown, and out of the picture. Did you know we are raising a fatherless generation in our culture? There are many reasons why children don’t have a father in their lives. It has been said that, each day, 20 million children wake up without a father in their home. Isn’t that devastating? My heart breaks for the fatherless generation that is being raised in our midst.

When I am traveling for mission work in third-world countries, I see the common thread of devastation wrought by the failure of fathers. In their book Children at Risk, Dobson and Bauer (1990) note the following:

Studies show that the absence of the father expresses itself in male children in two very different ways: It is linked to increased aggressiveness on one hand, and greater manifestations of effeminacy on the other. A 1987 study of violent rapists found that 60 percent of them came from single-parent homes. A Michigan State University study of adolescents who committed homicides found that 75 percent of them were from broken homes. Girls without fathers fare no better. They become sexually active sooner and are more likely to have out-of-wedlock children. (167-168)

The second type of father is the “Fledgling Father.” The fledgling father is in the home, but his priorities are out of order. He is not tuned in to his children, their needs, or their interests. He is present and wants to be faithful, but he struggles in this role in a big way. He provides, but he doesn’t connect. And as a result, there is significant conflict between the father and his children. During one season of my ministry, I spent significant hours counseling a fledgling father. The conversations were often the same. He would describe conflict, how he just couldn’t get his kids to see things his way, and how he blew up at them. The desire was there, but the execution lacked significantly. One thing I wanted him to change, but he never did, was the possibility that there was another way to look at things . . . that maybe he was the one who needed to adjust his approach and expectations.

The Faithful Father establishes security for his children, provides for them, is a fan of his kids, disciplines his kids, and is seeking and building a long-lasting relationship with his children.

We need many more Faithful Fathers today! Yet, I would argue that there is still more that our children need from us.

Like other dads, Fathers of Faith struggle. But the key to their success is that they bring those struggles to Jesus. The New Testament gives us a picture of a Father of Faith by the name of Jairus. Let’s look at Mark 5:21-24 and 35-36. Take a look at Jairus, this Father of Faith.

21 And when Jesus had crossed again in the boat to the other side, a great crowd gathered about him, and he was beside the sea. 22 Then came one of the rulers of the synagogue, Jairus by name, and seeing him, he fell at his feet 23 and implored him earnestly, saying, “My little daughter is at the point of death. Come and lay your hands on her, so that she may be made well and live.” 24 And he went with him. And a great crowd followed him and thronged about him. . . .

35While he was still speaking, there came from the ruler’s house some who said, “Your daughter is dead. Why trouble the Teacher any further?” 36 But overhearing what they said, Jesus said to the ruler of the synagogue, “Do not fear, only believe.”

What will keep you from being a Father of Faith? For Jairus, it was fear.  You see, what you didn’t read here, but is in the text, is what happened between verse 24 and verse 35.  While Jesus was on the way, he got interrupted. He stopped, cared for an unknown woman’s ailment, and healed her. It was during this interruption that Jairus got the word that his only daughter, twelve years of age, had died. But take a second look at Jesus’ words.

Overhearing what they said, Jesus said to the ruler of the synagogue, “Do not fear, only believe.”

Jairus’ struggle is our struggle—the struggle between fear and faith. What fears keep you from being a Father of Faith? Here are five common fears that fathers face.

1. Vulnerability—Men typically don’t like to be vulnerable. It just feels weak. So, to compensate, we put on a mask. We use a facade; we cover up. And the problem with this is that it affects our ability to relate to God and to others. It affects relationships and our need to be accountable. But what we must realize is that in our weakness, God becomes strong.

3. Losing Control—This one is a huge problem for men and women! We think, What if my life and relationships don’t turn out the way I want them to? Guys, if you’re anything like I am, you want to “fix it,” right? Men like to fix stuff. But, what if you can’t fix it? You feel helpless—like you’ve lost control. This is a real fear. We forget that control is an illusion. We were never in control anyway. God always is. And the fear of losing control is grounded in our next fear . . .

4. Failure—What if I try and I don’t succeed? We have an inherent fear of not measuring up. We fear making bad decisions or being a poor leader. Our fear of failure is a result of our insecurities and perceived weaknesses.

5. Insignificance—Here’s what this fear looks like: What if I give myself completely to something, and at the end of the day, it doesn’t seem to matter? Am I really making a difference? As a pastor, I struggle with this fear frequently.

But parenting is a work over the long haul. Don’t believe the lie that what you are doing doesn’t matter. In my next post, I’ll get more specific about Jairus’s story and how we, too, can be Fathers of Faith. For now, spend some time reflecting on what type of father you are and the biggest fears that are keeping you from realizing your potential. What you are doing does matter, and growing as a father is vital in leading your children today.

*Author’s note: I wish I could give credit to whoever created these categories, but unfortunately I’m unable to find the original source.

A Minute of Vision for Men by Roger Patterson

Do you have a vision for your life?
All of us need a compelling vision to live for. Scripture says, “Where there is no vision, the people perish.”

Today, so many of us are living on autopilot instead of engaging the battle of living up to our God-given potential. We lack a vision for life. Too often, we settle for less than what is best for us, our families, and our careers. We struggle with pinpointing our purpose in life.

A Minute of Vision for Men is an investment in a different sort of life—one with vision, purpose, and integrity. This book will help you connect with your purpose. It’s written so that you can start your day on the right foot, focused on what matters the most.

Start each day with a potent, daily dose of vision for your life. 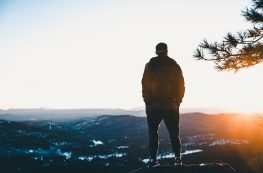 How to Stand Up for What You Believe in Controversial Times 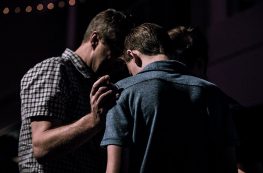 How to Be a Father of Faith 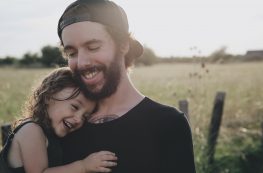 How to Guard Your Child’s Heart