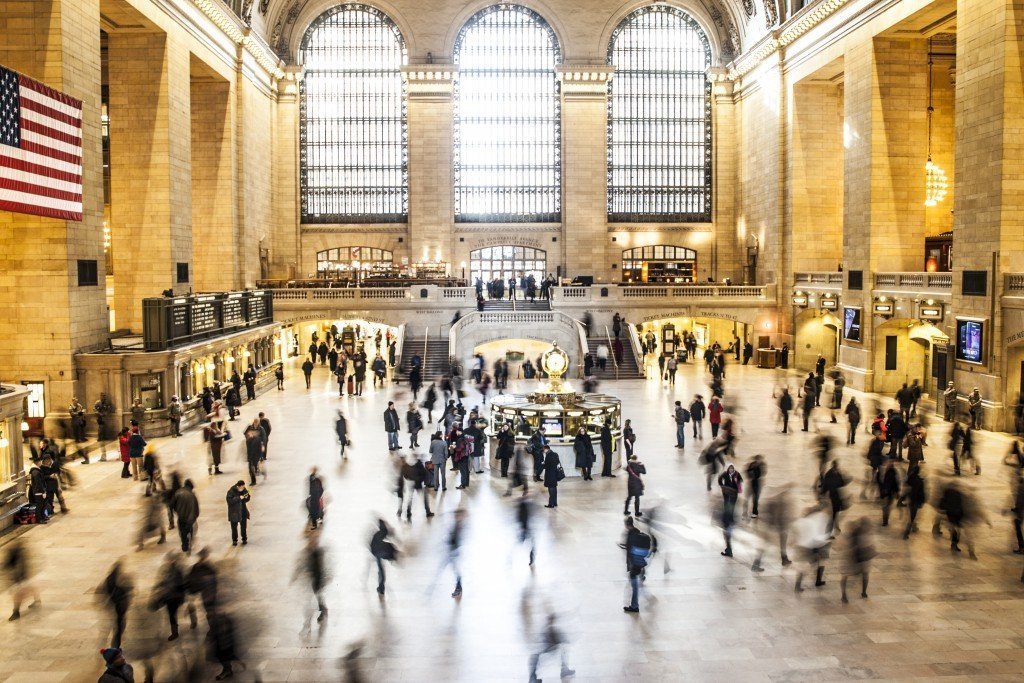 I was driving with my wife and two daughters when police cars with loud sirens drove by us.  My daughter yelled, “Are they going to Bronx River?”  I replied, “I hope not,” though I largely suspected they were. I turned the corner that gave us the best visual of the Bronx River Housing projects and unfortunately, cops were rapidly descending upon the projects, home of my church.  Waves of law enforcement moved around the building erecting barricades.

Over a thousand people filled the streets.  It literally looked like a scene out of the movie “ Selma ”. My kids yelled, “Dad, what are you going to do?” Sensing the urgency of the moment, my wife told the kids to quiet down as she dialed up a person on the scene.  My oldest child shot back, “He is the pastor. He needs to do something.”

My kids are not sheltered from ministry.  They know about prison ministry, and have experienced firsthand their dad preaching on trains and serving the needy.

My wife Tiffany was told on the phone that a young man was holding his girlfriend hostage.  All heads tilted back as SWAT teams made their way into the building and snipers were quickly spotted on the roof.  Hostage negotiators were communicating with the boyfriend.

I liken my church in the Bronx to urban ministry on steroids moving at the pace of a cheetah in hot pursuit of a limping gazelle.  I am in and out of courtrooms and prisons.  People routinely try to hustle me out of money and its not at all uncommon for prostitutes to hit on me on a nearly weekly basis.  We evangelize drug dealers, gang leaders and Muslims.  Though a fantastic institution, my seminary didn’t exactly train me for this work.  The most effective strategy I have deployed in my ministry was copied directly from Jesus who by example didn’t just teach in the confines of the synagogues but walked among the people preaching.

But let me not sugarcoat the truth.  Face to face ministry gets rough sometimes with occasional threats from Crips gang leaders. Getting cussed out is a fairly normal occurrence, especially if we cannot pay the rent of someone who never even attended our church yet needs serious help.

I am not so sure the sanitized, neatly organized version of church with its duplicitous layers of administrators intent on gatekeeping the pastor from congregants could be as effective as our hands-on approach has been.  To the glory of God, our small team shut down homicides in our once crime-ridden projects for over a decade, baptizing many.  Prostitutes, killers and drug dealers sit in our services and the neighborhood drunk is converted.

Despite our success in transforming the community, we are not shielded from the realities of doing real ministry in an impoverished area as our church is on the brink of missing payroll again an again as bills consistently pile up on us.  I sometimes pray for hours wondering what I signed up for, but then I remember a wise warning from my mentor Dr. Tim Keller who cautioned that ministry in the projects would be long and hard.  It’s not sexy and definitely not glamorous, nor is it for the faint of heart.

I know my life’s journey prepared me for such a role.  I was one of those kids from the good side of town that was “supposed” to have escaped the lure of the streets.  My mother was a school principal, and get this – my father was a captain of corrections.  Yet the pull of life in the fab lane was greater than the neatly packaged way my life had been set up to unravel.  I started selling drugs at the tender age of eleven and was in and out of jail as a teen.  Assassins as well as cops constantly surrounded me.  As a street god, I was a drug boss of a whole territory, just like the one in which I minister.  One thing I know for sure:  God loves the streets and delights in drawing hard-won souls to Himself.

Oh no . . . the cops are heading right towards me.  The crowd searched my face and body language, examining each and every flinch and expression in hopes of getting some answers.  An officer pulls me to the side and softly tells me the young girl is dead.  The cops can sense the desperate mood of the crowd and know that news of the girl’s murder can set off a firestorm of raging emotions if not handled just right.  I left my family and gathered all the tough guys and leaders of the hood together, including the victim’s brother, squeezing them all into an apartment.  Crushing the little dangling hope they held onto, I gently broke the news that we had lost a princess to multiple stab wounds.  The room erupted in wails and tears.

Welcome to my world.

The following article was originally posted on Fervr.net . 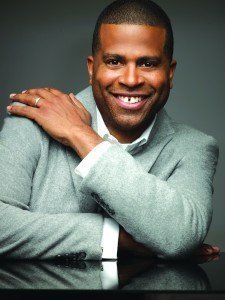 Dimas Salaberrios is a former drug boss from New York City who turned his life around and is now pastor of Infinity Bible Church in the South Bronx. He is the president of Concerts of Prayer Greater New York and has been credited with eliminating homicides in one of the toughest housing projects in the South Bronx. Dimas shares his story and more strategies for transforming the drug and gang culture in his book, Street God . Learn more at streetgodbook.com .