What are the Top Francine Rivers Books?

New York Times bestselling author Francine Rivers had a successful writing career in the general market for several years before becoming a born-again Christian. Francine has published numerous novels with Christian themes—all bestsellers—and she has continued to win both industry acclaim and reader loyalty around the world. Her Christian novels have been awarded or nominated for many honors, and in 1997, after winning her third RITA Award for Inspirational Fiction, Francine was inducted into the Romance Writers of America's Hall of Fame for her Christian romance novels.  Here are the top 5 books by Francine Rivers: 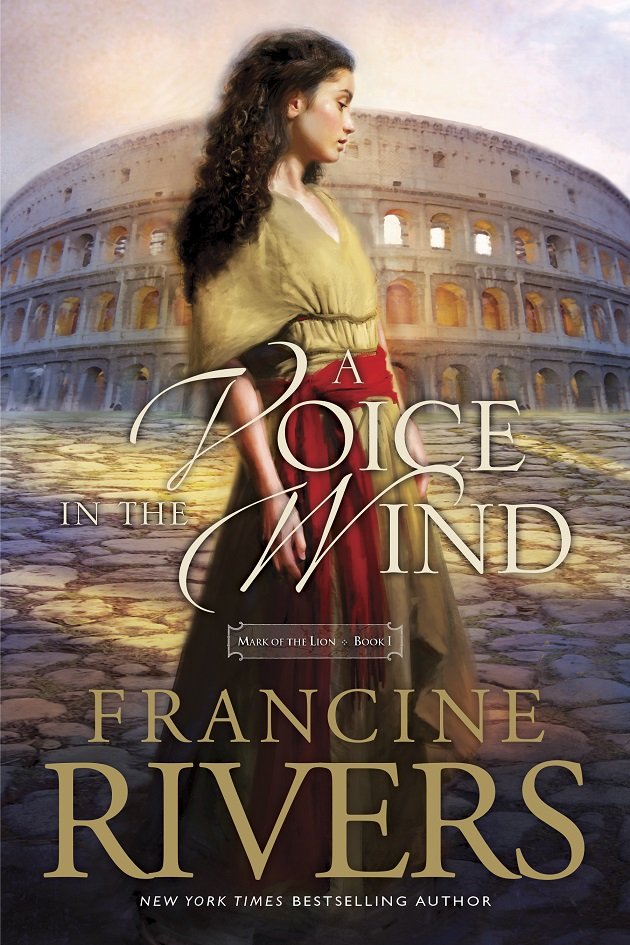 The first book in the bestselling Mark of the Lion series, A Voice in the Wind brings readers back to the first century and introduces them to a character they will never forget—Hadassah. Torn by her love for a handsome aristocrat, this young slave girl clings to her faith in the living God for deliverance from the forces of decadent Rome. 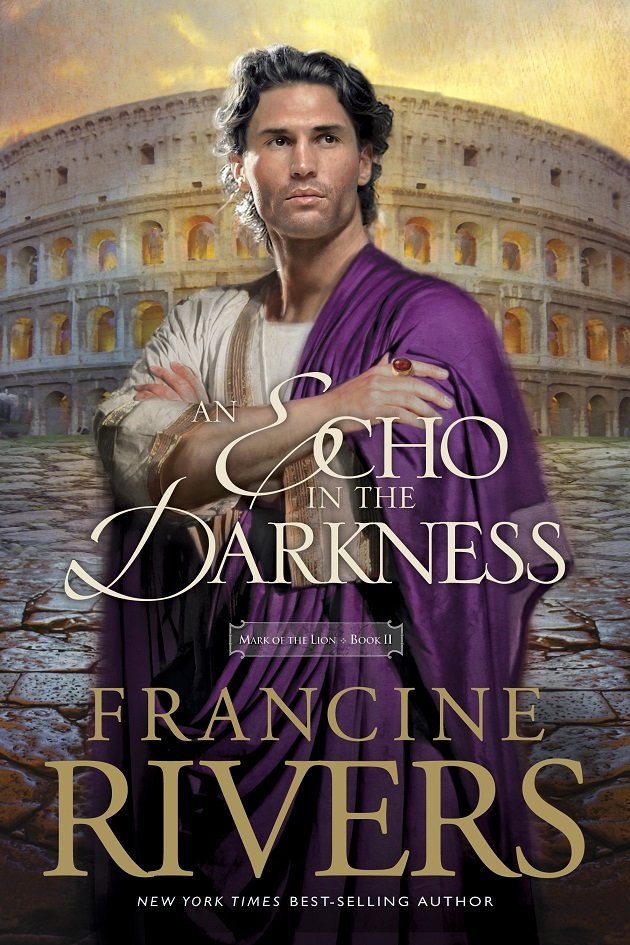 2. An Echo in the Darkness

The second installation in the Mark of the Lion series continues with Marcus turning away from the opulence of Rome, led by a whispering voice from the past into a journey that could set him free from the darkness of his soul.

The final tale in the Mark of the Lion series, we meet Atretes, a German warrior and revered gladiator. He won his freedom through his fierceness . . . But his life is about to change forever. 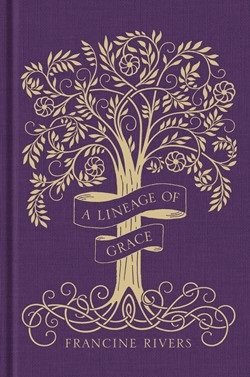 4. A Lineage of Grace

This immensely popular compilation of five novellas about the women in the lineage of Jesus Christ from New York Times bestselling author Francine Rivers is now available for the first time in a deluxe, foil-stamped, linen hardcover edition! Meet five unlikely women—Tamar, Rahab, Ruth, Bathsheba, and Mary—whom God chose to change eternity. Each was faced with extraordinary, even scandalous, challenges. But they had courage. They lived daring lives. Sometimes they made mistakes—big mistakes. And yet God, in His infinite mercy, used them to bring forth the Christ, the Savior of the world. 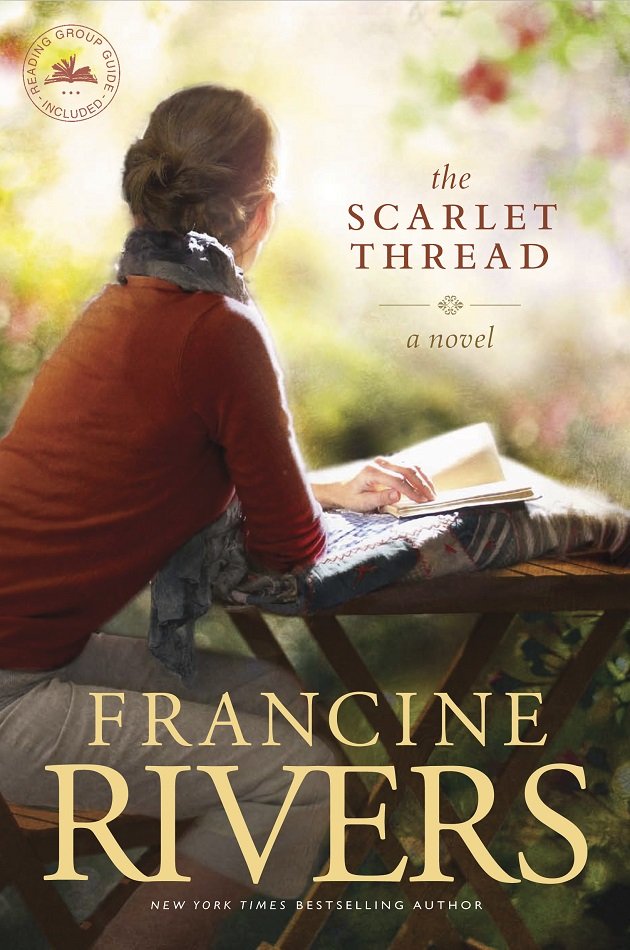 Two women, centuries apart, are joined through a tattered journal as they contend with God, husbands, and even themselves . . . until they fall into the arms of the One who loves them unconditionally. Sierra Madrid’s life has just been turned upside down when she discovers the handcrafted quilt and journal of her ancestor Mary Kathryn McMurray, a young woman who was uprooted from her home only to endure harsh conditions on the Oregon Trail. Though the women are separated by time and circumstance, Sierra discovers that many of the issues they face are remarkably similar. By following Mary Kathryn’s example, Sierra learns to surrender to God’s sovereignty and unconditional love.