Founded in 1962, Tyndale is now one of the largest independently owned Christian publishers in the world, home of the New Living Translation and a host of accomplished authors. But our mission is still the same: to open God’s Word to as many people as possible in a language they can relate to and understand.

Our independent status allows us to follow our founding model, giving a majority of annual profits to charitable missions. With every book purchased, our readers help to meet the physical and spiritual needs of people around the world through the work of Tyndale House Foundation.

An early project that was heavily funded by Tyndale House Foundation continues to impact the Middle East today. It was a translation project that took more than 20 years to complete: the Arabic Living Bible. 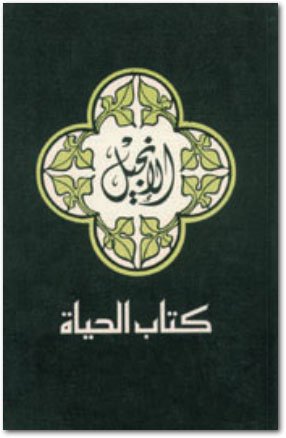 The Arabic Living BibleThough distribution of the Bible has always been a challenge in the Middle East, God opened doors for this new translation to be sold in totally unexpected places. For example, when the New Testament was completed and first printed in 1982, permission was given to display it at the Cairo Book Fair, where hundreds of thousands of Muslims came from all over the Middle East to find the latest books. In one week, 7,000 copies were sold! They were also distributed via newsstands and street vendors, where Muslims could easily pick one up without entering the forbidden Christian churches or bookstores. 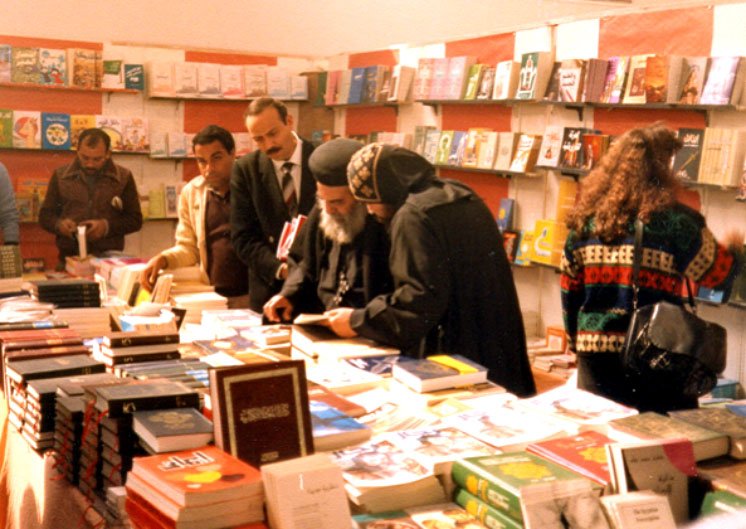 Customers browse the selection at the Cairo Book Fair.For more than 35 years, a trusted Egyptian partner and colleague of the Taylor family, has played a key role in the distribution of scriptures in the most difficult places in the Middle East. There are only 7 out of 22 Arab countries in the Middle East where the Bible is allowed, but the Arabic Living Bible—more than 20 million pieces of scripture from the Arabic Living Bible have been distributed since it was first published.