Racial Justice at Home and around the World 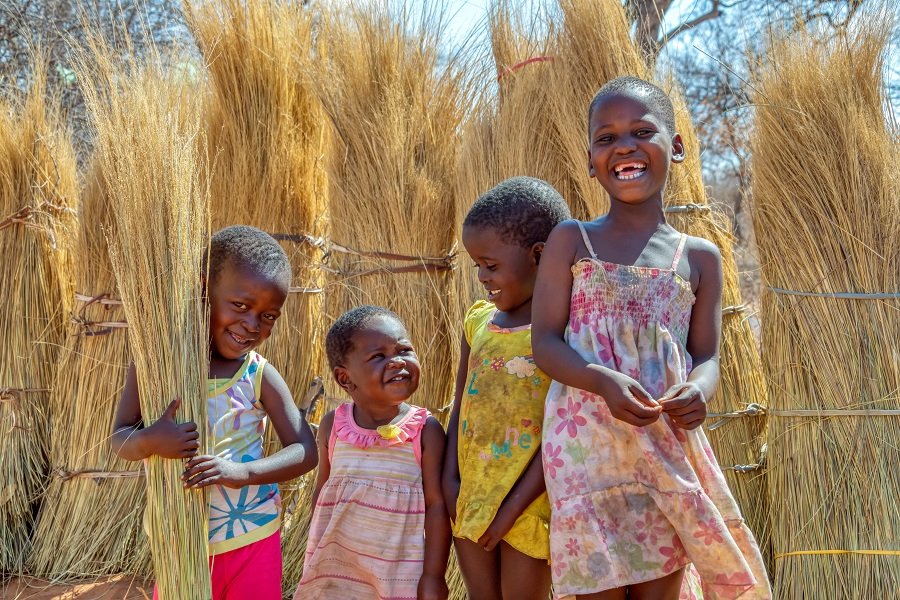 The eyes of the nation and indeed the world have focused in recent weeks on issues related to racial justice and the need for systemic change. As I have watched coverage of protests and engaged in conversations with colleagues about the issues, I have found myself thinking quite a bit about Tyndale’s response. I know many Tyndale readers and partners have been wrestling with similar questions. How should Christians engage with culture? What is the right way for a Christian organization to get involved? These are important questions. If the church doesn’t address key social issues, other entities will attempt to do so, and the results may end up being counterproductive for the very populations affected by injustice in the first place.

We’ve all seen many examples in the past several weeks of companies making big claims about racial justice and pledging to do a better job working to eradicate injustice. Many Christian organizations and foundations have been doing the same thing. One problem with this approach is that not every Christian foundation and certainly not every secular business sees eye to eye on the best way to address the problems we face or even what the nature of those problems is to begin with. That’s why it’s vital that Christians base their responses on a biblical understanding of sin and its impact in the world. Ultimately, the biblical approach will always be more helpful than the secular approach because rather than offering reactionary solutions, God’s Word offers strategic, long-lasting change rooted in Christ. The Bible’s ultimate solution to injustice is Jesus, not grants made to secular organizations focusing on inclusivity and diversity as generic concepts. The biblical approach to justice is the principle that God created all people in his image, meaning that all people have inherent value and must be treated with dignity.

With all this in mind, I thought it might be helpful and encouraging to share some of the ways Tyndale House Foundation has been working for justice at home and around the world—not only in response to the current outcry over racial injustice but in obedience to the biblical mandate to pursue justice as well. Theologian N. T. Wright defines justice as “a shorthand for the intention of God, expressed from Genesis to Revelation, to set the whole world right.” When we think about it in this way, human justice is related to God’s mission, which means it needs to be a core priority for the church. Micah 6:8 provides a roadmap for social transformation that highlights a commitment to justice as essential for following God’s requirements. So how has Tyndale House Foundation been involved in responding to this vital part of God’s call? 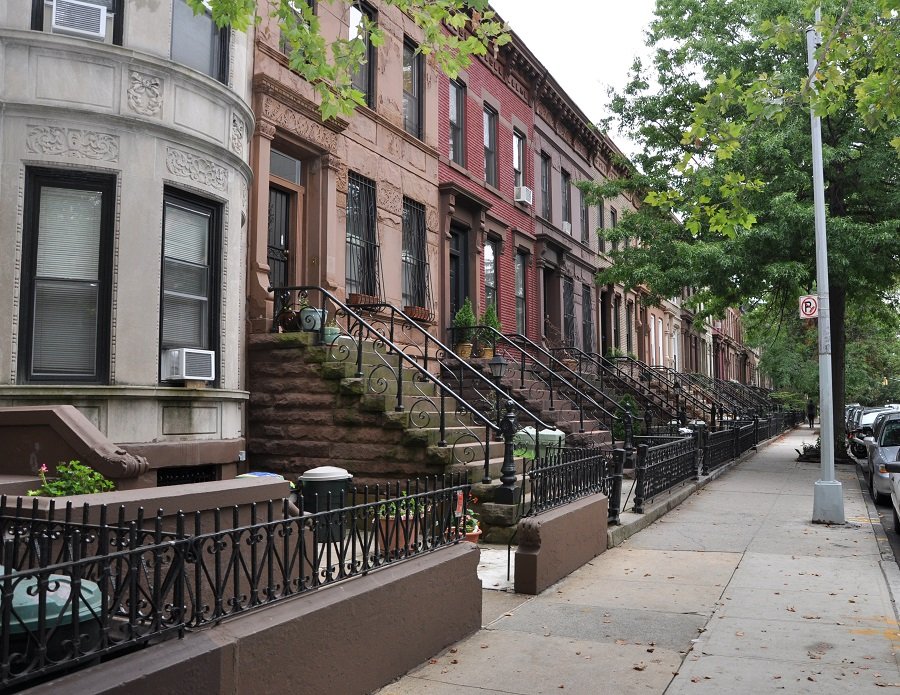 I think it’s fair to say that the biggest issue many in the U.S. are focusing on right now is the need for racial justice, specifically for black people. While the foundation’s primary focus has always been international work, we have participated in meeting this need in part by supporting Cabrini Green Legal Aid. This Chicago-based organization advocates for justice primarily on behalf of people of color who otherwise would not be represented in court. Tyndale’s founder, Dr. Ken Taylor, gave a seed grant in 1973 to help this organization get started, and since then, the foundation has given regular grants to support this important work.

World Relief DuPage is another local organization that works with families and individuals who often face the double disadvantage of being people of color as well as immigrants. By helping people who often don’t have the language skills or experience needed to navigate the complicated systems of immigration law and judicial advocacy, World Relief provides a voice for the voiceless and helps ensure that justice is done for all people in our community. Tyndale House Foundation has been a significant local partner for World Relief DuPage over the past decade.

A third organization that is ministering to marginalized populations close to home is Outreach Community Ministries, headquartered near Tyndale in the western Chicago suburbs. OCM works with underprivileged families—including many black families and immigrant families—providing education, after-school programs, and assistance with daily needs. The foundation has been a key supporter of OCM’s commitment to justice right in our own neighborhood. 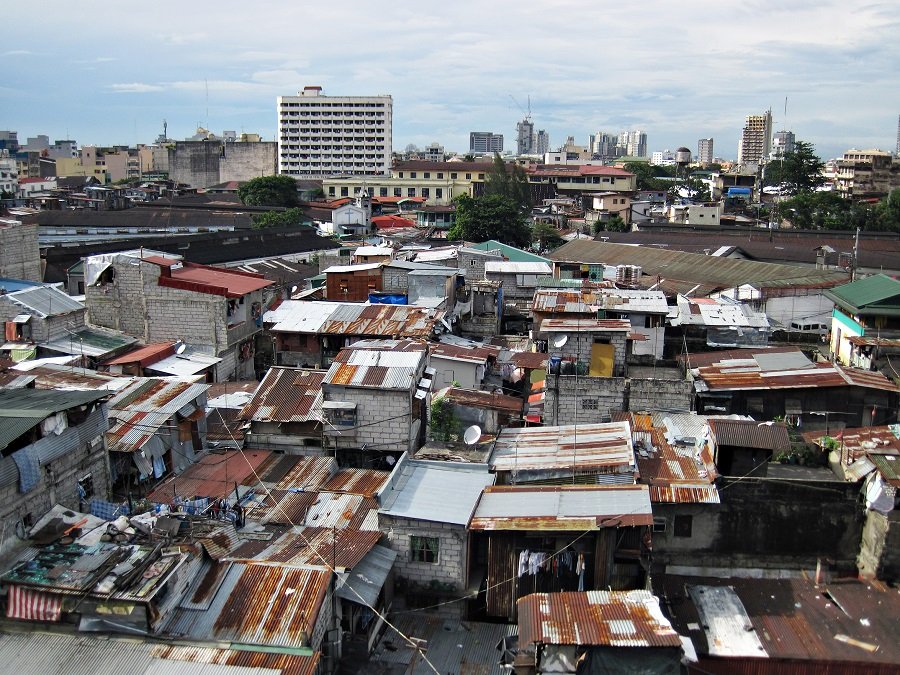 Justice around the World

William Shakespeare wrote about the injustice of socio-economic inequality with these words: “When beggars die, there are no comets seen. The heavens themselves blaze forth the death of princes.” Recently one leader in Africa referenced this line when he wrote, “One black is brutally murdered in America by a police officer. The whole world, including Africa, is ablaze. Tens are brutally murdered in a day in one African country during peaceful protests. It did not even make local headline news. Black lives in Africa don’t matter.”

These words are a cry of anguish at the injustice that exists globally. At Tyndale, we believe we must advocate for biblical justice here at home and around the world. Millions have raised their voices against police brutality in the U.S. How then can we remain silent at the injustice that exists elsewhere? What can be done to combat racial, economic, and legal injustice throughout the developing world to ensure that every life not only matters but is properly cared for?

One important way to address these needs is to look at the ways future leaders are taught today. Too often, when leaders are ill-equipped to handle the challenges they face, injustice thrives. Tyndale House Foundation has been working to combat this dearth of leadership resources, particularly in areas where the church is growing rapidly. We do this by partnering with seminaries and other institutions providing theological education to equip the next generation of Christian leaders. For example, in the past five years, we have invested heavily in theological education in Francophone Africa. We’ve also invested in theological education in Myanmar, France, Vietnam, Lebanon, Kenya, Russia, Ukraine, Angola, and elsewhere. The training that takes place at these key institutions will help shape a more just society through long-term investment in future leaders that will impact their cultures for generations.

Injustice gains a foothold when good people keep silent. At Tyndale, we understand that publishing is a crucial way to communicate important messages about justice and other biblical principles. The foundation has contributed significant time and financial resources to support the work of Christian publishing around the world. We’ve done this through grants to training organizations like Media Associates International and publishing houses in places like Hungary, Pakistan, Turkey, and Burkina Faso. We’ve helped create networks of publishers through projects like our Africa Speaks initiative. We’ve worked with organizations like Encompass World Partners in France and other groups in countries like Italy, Brazil, Ghana, Canada, and Cuba to encourage innovative ways of communicating God’s truth through resources that don’t necessarily rely on the written word. And of course, we have invested in Bible translation through organizations like Wycliffe, the Seed Company, and indigenous local partners to ensure that people are able to read what the Bible has to say about God’s ideals and plans for justice in their own heart language. 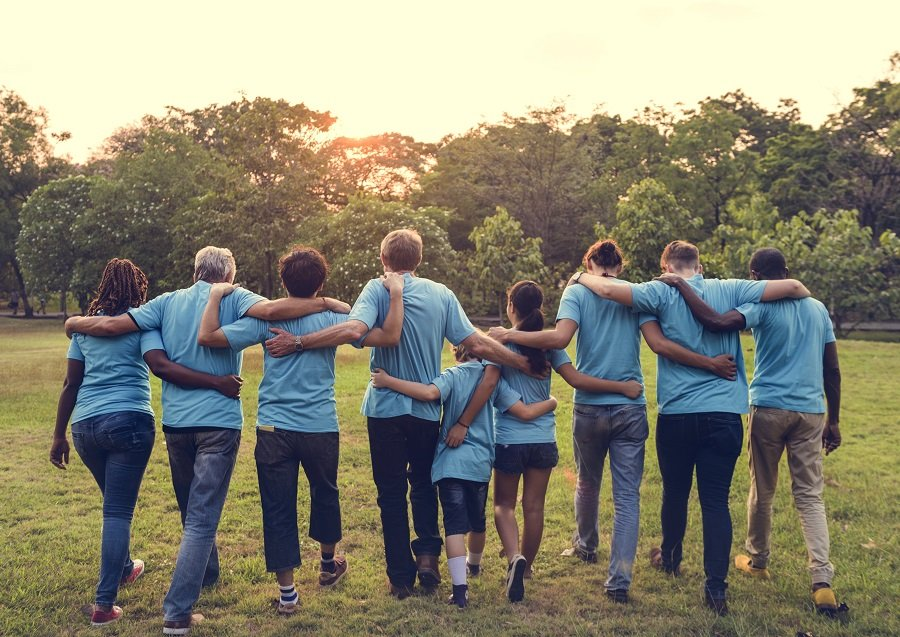 Working toward Justice Together

I hope this small glimpse into the outreach of Tyndale House Foundation has been encouraging to you. After all, your purchases are the means by which the foundation is able to do its work of equipping other organizations for gospel growth and global mission. There is much more work to do in the area of justice, as we have seen very clearly in recent weeks. But Tyndale is at work on the front lines addressing this critical element of God’s mission in the world. Thank you for your partnership for the gospel!