From Overconfidence to Self-Assurance

We all know or have been the “know it all” it a situation. We come at a situation not in a spirit of humility, but with pride and overconfidence. We are not alone. The Bible is filled with men and women of faith who stumbled with overconfidence. But God is in the business of redeeming even those that aren't willing to submit to him.

Read from The Life Recovery Bible how God took Joseph’s overconfidence and transformed into self-assurance that was used in amazing ways for God’s glory. 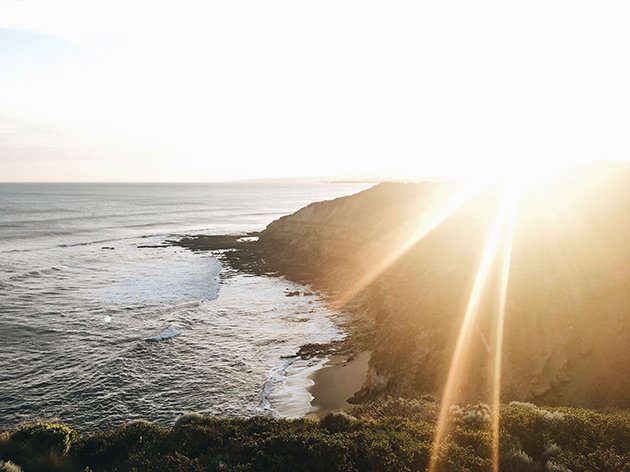 Overconfidence is usually viewed as a negative personality trait. The youthful boasting that Joseph displayed with his brothers was no exception to the rule. His claims that the others would someday bow down to him, coupled with his father’s favoritism, led to his brothers’ jealousy and broken family relationships. In the end, his brothers sold him into slavery, cutting him off from his family altogether.

Through years of difficulties and suffering, Joseph’s overconfidence was transformed by God into a mature self-assurance. In times of personal struggle, this self-assurance, along with his personal knowledge of God, enabled Joseph to ask, “What shall I do now?” instead of “Why me, God?”

Joseph’s self-assurance made him capable of tackling and succeeding at jobs that most other people would have run away from. His high personal integrity, refined throughout his life, took him from the bottom of the social ladder to the top. Because of this, Joseph was in a position to help his family and save the young nation of Israel during a time of terrible famine.

Overconfidence without God’s perspective will invariably lead us down the pathway to many other personal problems and mistakes. On the other hand, self-assurance linked with a strong faith in God will enable us to overcome the many obstacles we face in life.

Take a look inside The Life Recovery Bible