Here’s some notable Tyndale September events over the past 50 years.

Virginia Muir begins working at Tyndale House part-time. She is the first employee outside the Taylor family. Through the years she will hold a number of positions in the company, including Ken Taylor’s secretary, managing editor, and Bible editor. In September of 1988 Virginia retired after 25 years of faithful service, most recently as managing editor and Bible editor. 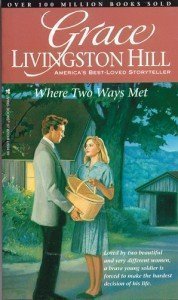 Tyndale publishes six books by Grace Livingston Hill in the Living Books line. This is the beginning of a publication program that will eventually include about 100 of Mrs. Hill’s romances. 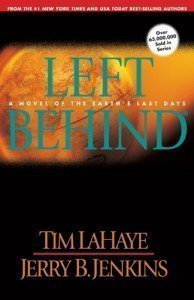 Tyndale publishes its first hardcover novel—Left Behind by Jerry Jenkins and Tim LaHaye. It sells 83,000 copies in hardcover within six months and becomes the springboard for an entire series. Within the first two years more than 500,000 copies of Left Behind and Tribulation Force have been sold.