Throughout the Beyond Suffering Bible, Joni Eareckson Tada shares personal insights on how God can use anything, even suffering, to bring us closer to him and display his glory. When our lives don’t go the way we want and when the suffering and pain seem too much to bear, we have a choice: we can either rely on God or let bitterness consume us. Read what Joni has to say about a time when God brought her face-to-face with her own tendency to hold on to bitterness.

Bitterness was a temptation for me in the early days of my paralysis. Deep inside I knew it was wrong, but I justified myself by saying, “Surely God won’t mind if I let off a little steam now and then. After all, I am paralyzed!” But as many of us have learned, indulging in bitterness leads us down a path to even more despair and bitterness.

As if that trouble wasn’t enough, God added a second hardship. Several months into my hospital stay, I had an operation on my lower spine. After the surgery, I was forced to lie face down for fifteen days while the stitches healed. “I am sick and tired of this,” I complained out loud. 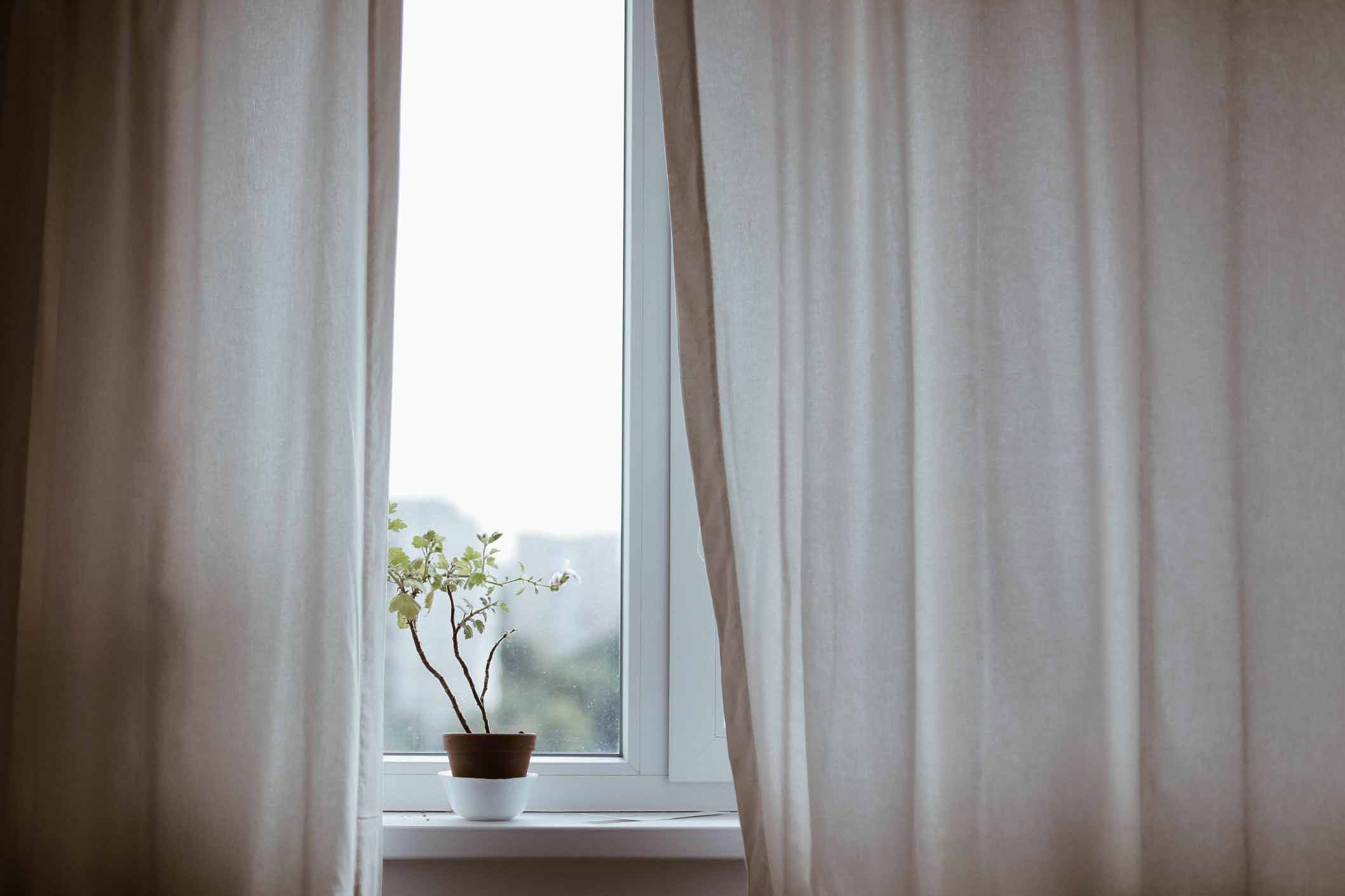 Then, the third distress came: I caught the flu. Suddenly, not being able to move was peanuts compared to not being able to breathe. I was miserable! But as I thought about it, I understood what God was doing. No longer was my bitterness a tiny trickle; it was a raging torrent that could not be ignored. It was as if God was holding my anger up before my face and saying lovingly but firmly, “Stop turning your head and looking the other way. This bitterness has got to go. What are you going to do about it?”

The pressure had gotten so strong that I was either going to give the situation over to him completely or allow myself to wallow in bitterness. Faced with that ultimatum, I was able to clearly see what a wicked course bitterness would be. Sometimes troubles, hardships, and distresses—in groups of three (or more!)—back us into a corner and force us to seriously consider the lordship of Christ.

Lord, when troubles pile on, may I look to you for help and hope.