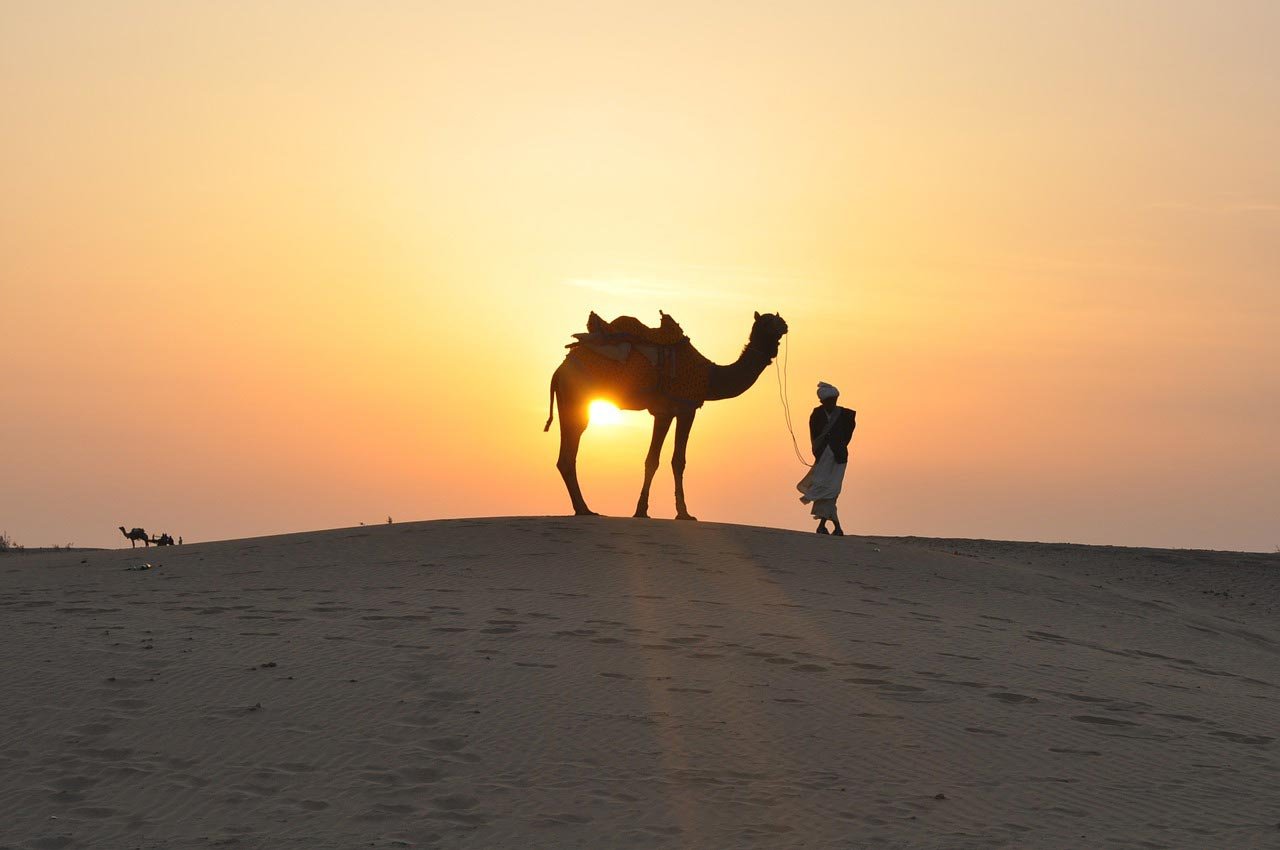 You may think you’ve seen major emotional meltdowns in your family, but your clan’s squabbles are no match for the dysfunction and despair found in Old Testament accounts of some of the most famous biblical families.

Adam and Eve probably thought their sons Cain and Abel would be two bouncing bundles of joy. But that’s not how things turned out.

Abel, a shepherd, wanted to honor God by giving him the best of his flock. Cain, a farmer, gave God a sacrifice of crops. God accepted Abel’s gift but rejected Cain’s—perhaps because Cain’s motives were impure. Whatever the reason for God’s decision, he gave Cain a chance to repent. Instead, Cain murdered his brother. Adam and Eve thus suffered the pain of burying their own child.

Things didn’t go any better for Joseph, one of Jacob’s sons and a great-grandson of Abraham. Joseph was an unusually gifted young man: good looking, intelligent, spiritually mature, and well organized. His jealous brothers grew resentful in the shadow of the superstar Joseph and hatched an evil plot. They sold Joseph into slavery and made it look like he had been killed.

Genesis devotes numerous chapters (37–45) to this astounding story. Joseph suffered greatly, but God ultimately made him one of the most powerful men in the world. In his position of power, Joseph was able to help the very brothers who had treated him so cruelly.

There’s no cardboard cutout pattern for the families we find in the Bible. Some were happy, while others were miserable. Some found healing and redemption, while others self-destructed.

There’s not necessarily any comfort to be found in the pain of others. But the next time your kids are going ballistic, remember that family squabbles have been raging for a very, very long time.

Taken from the Every Man’s Bible