Soon I was dreaming. In my dream, I was in a graveyard. I knew that I had died and my death had not been glorious act of jihad. Terror coursed through me—I was afraid I would step on the graves and hurt the people still trapped in them. Everything around me was soaked in darkness—I could practically taste it. I was desperate to leave and searched in vain for a way out.

“Allah!” I called out in Urdu. “Please be merciful!”

I kept searching for an exit but stopped when I saw a single light appear in front of me, a little ways off. The closer the light came, the more clearly I could see. It shone brighter than anything I had ever seen. It was like the sun in full blaze, yet somehow I could look at it. As the light came closer, I saw that it had a face, hands, and feet. It was not just a light; it was a person. A man. And he was speaking to me.

The name this man used confused me. “I’m sorry,” I told the man made of light, “but I’m not Esther. I am Zakhira Ahmad, and I don’t want to follow you.”

The voice was softer when it spoke for a third time. The warmth and love that flowed with the words spread deep into my skin. “My daughter, come and follow me.” 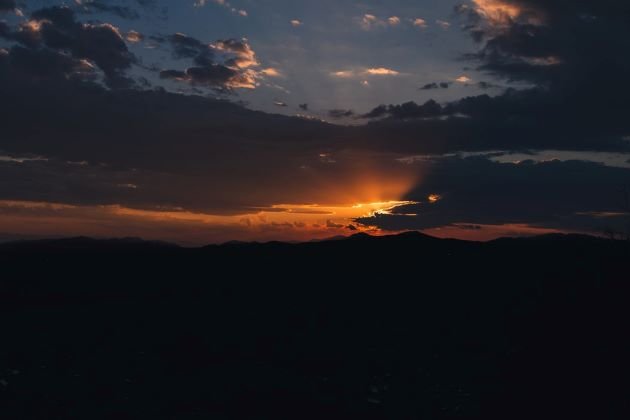 I couldn’t say no a third time. I didn’t want to say no. I wanted to live in that voice, to inhale those words and float on them forever. As I breathed, it dawned on me that perhaps this person in my dream might actually be able to help get me out of the graveyard. Why was he calling me his daughter? I had no idea, but I decided to do as he said.

As soon as I made that decision, the light started moving through the graveyard. I stood, transfixed, and watched his feet as he went. Every bush and stone on the path in front of him was swept away by invisible hands as soon as he approached. Wherever he stepped, the darkness faded away. And he left behind a trail of light—and not just light, but life.

Oh! I said to myself. This light really is showing me the way out. I started to chase after him, running along the path, which was now flooded with light. When he stopped in front of a grave, I stood at his side.

“Come out,” he said, looking into the grave. I watched, amazed, as a dead man immediately rose out of the earth. Under other circumstances, I would not have been able to take my eyes off the resurrected body, but in the dream, all I cared about was the man made of light.

“Who are you to be giving life to dead people?” I asked.

He turned to me. I could feel the light deep in my lungs. “I am the way, the truth, and the life,” he said.

“Please, help me.” My voice sounded small. “I want to get out of this graveyard.” 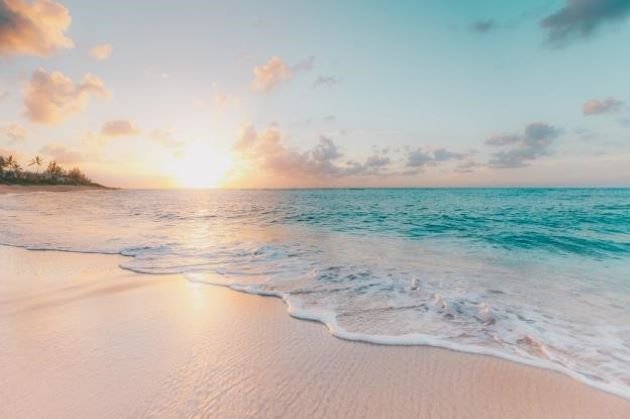 He put his hand around mine. The moment he touched me, the graveyard fell away. In its place was a sight of beauty the likes of which I had never seen before. In front of us lay an ocean of brilliant light—but solid, as if it were made of crystal. Beside us and behind us was a building whose walls were made of gold. But this was not the sort of gold I had seen in even the finest jewelry. That kind of gold was lifeless and frail, while these walls were full of life and power and light.

When I was younger, I would sometimes turn on the tap in the bathroom and listen, enchanted, to the sound the water made as it filled up the sink. In my dream, I heard that same sound nearby, only this time it felt as though I could hear it with every cell in my body.

The light was equally all-encompassing. Everything around me wasn’t just bathed in light; it was light. The crystal ocean, the golden walls, even the waterfall that was hidden from my view—they all seemed to pulse with light. It was as if my eyes were seeing for the very first time.

The view before me was beyond anything I had ever seen, beyond anything I could imagine. I needed all my senses to take it in. I tried desperately to hold it in my mind, to go deeper into it, to understand what this place was.

Then I woke up.