Angola Prison, nicknamed “The Alcatraz of the South,” is one of the world’s most notorious prisons. Located outside Baton Rouge, LA, it’s the largest maximum-security prison in the country, with the property bigger in area than Manhattan. It began in the mid-1880’s as a slave plantation, named “Angola” after the African country from which most of the slaves came.

When Angola Prison was converted to a state prison in 1901, the inhumane practices from the slave plantation carried over. Convicts were frequently abused, underfed, and subjected to unregulated violence. Prisoners were often worked to death under the harsh conditions.

In November I was invited to Angola Prison to present Immerse: The Bible Reading Experience to the 28 Protestant churches that operate inside the prison. Thanks to a partnership with New Orleans Baptist Seminary, there is a seminary program within the prison that has trained and ordained over 100 prisoner/pastors. 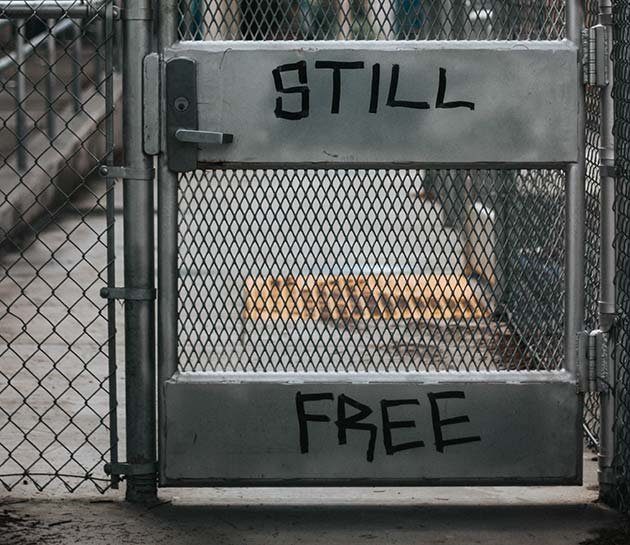 Our relationship with Pastor Jim Cymbala at The Brooklyn Tabernacle opened the door at Angola Prison. After Immerse was successfully launched to 5,000 people at BT, Pastor Cymbala caught a vision for Immerse in Angola Prison. BT has a long partnership with Angola, with groups traveling there every year to visit the prison hospital and minister to the men on death row.

Louisiana has one of the strictest penal codes in the country. Nine out of ten prisoners will die there, either by execution or by natural death. Many of the men I met committed crimes when they were teenagers and will never taste freedom again.

There is a long history of violence and abuse at Angola. I talked to men who told me how before going to bed, they would stuff magazines under their T-shirts and into their shorts to keep from being stabbed to death in their sleep. 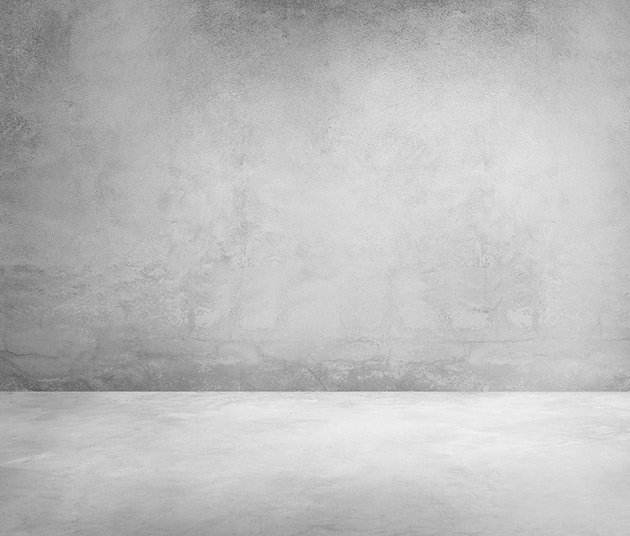 We toured a housing unit referred to as “Red Hat” after the red paint-coated straw hats that its occupants wore when they worked in the fields. The building, located next door to the execution chamber and electric chair, consisted of 30 cell blocks. Each cell measured 5 feet by 7 feet, with a cement bunk and no mattress. Dinner was served in stinking buckets splashed onto the floors. During times of overcrowding, fifteen prisoners, often naked, were pressed into a single cell. Red Hat officially closed in 1972.

In 1995 a work of redemption began with a new warden, Burl Cain. Cain adopted the posture that if you treat people like animals, they’ll act like animals. He built several dormitory-like units where inmates could move for good behavior. He started a rodeo where prisoners could become cowboys for a day, and where artistically-gifted inmates could sell their creations to the 10,000 spectators who come for the rodeo. It was Warden Cain who invited New Orleans Baptist Seminary into the prison.

The presence of Christ’s church in Angola has been palpable. The most violent prison in America went from 1,387 assaults in 1990 to 371 assaults in 2012.

Immerse immediately captured the imagination of lead chaplain Jim Rentz. A Bible in the New Living Translation that was easier to read, with no chapters & verses, with the books in a better historical order. He also liked that Immerse is more of a book club than a Bible study. 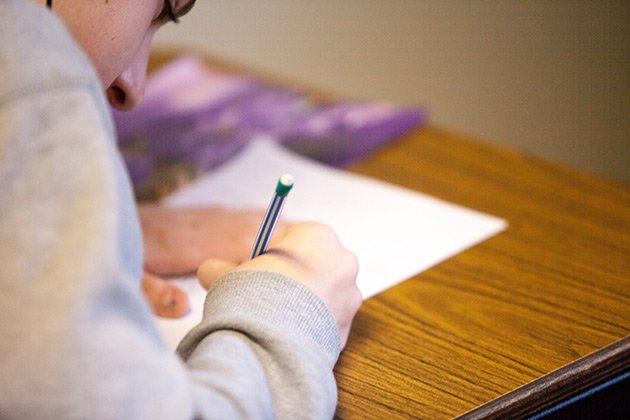 Chaplain Rentz told me there’s lots of good preaching in the churches, but structurally it’s always been very top-down. Immerse provides what’s been missing: the invitation for the inmates to simply read and dialogue together. Another chaplain, Liz McGraw, is excited. “The churches have been pretty siloed,” she told me, “but Immerse offers us the opportunity to come together as one, all different denominations, to read God’s Word!”

But how would the pastors react? I was able to present and explain Immerse to them for about 90 minutes. During my presentation I sensed they were tracking with me, but then came the moment of truth. With some trepidation I asked for a show of hands: “Who is interested in taking this to their church?” Without hesitation, all 28 hands shot up. We’re all in.

Later that night, to a packed house, I shared the Immerse vision with a larger group of 400-500. The meeting ended and I was swarmed with inmates, full of questions, wanting to know when the Bibles would arrive. There were tears. The hope of the gospel and the power of the Scriptures has shone a light into the darkness at Angola. 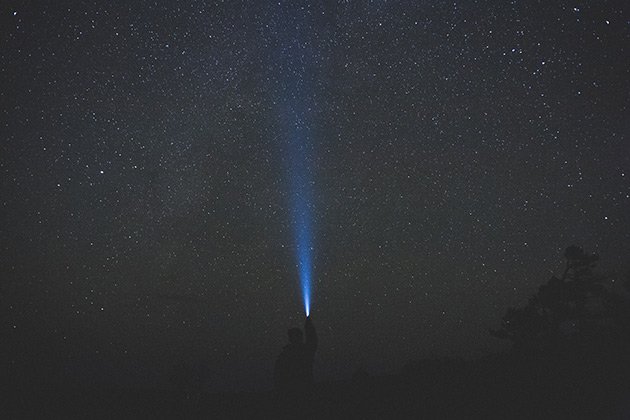 Beginning in February, all 28 Angola churches will begin reading the New Testament together with Immerse: Messiah.

This is a powerful story in the making, but it needs your prayers. Already we’re seeing the domino effect. A large state prison in Michigan, upon hearing about Angola, has decided to launch Immerse to 300 inmates in January.

The Spirit of the Sovereign Lord is upon me, for the Lord has anointed me to bring good news to the poor. He has sent me to comfort the brokenhearted and to proclaim that captives will be released and prisoners will be freed. ~ The prophet Isaiah

Find out more about Immerse

Get to know the Institute for Bible Reading