Arab Baptist Theological Seminary was birthed out of a desire of the Baptist community in Lebanon to have a school to train Christian leaders, such as pastors and other ministry leaders to serve the community at large. This dream came to fruition in 1960 with the assistance of Finlay Graham, a Jordan missionary who relocated to Beirut in 1948. Since then, the school has graduated over 400 students from Morocco, Algeria, Tunisia, Sudan, South Sudan, Egypt, Lebanon, Jordan, Syria, Iraq, and the occupied Palestinian territories.

ABTS benefits from the freedom of religion that is guaranteed by the Lebanese constitution. This makes ABTS perfectly situation for the ministry it seeks to provide. Students come from all over the Arab world to be equipped with the Word of God and a vision to take back and transform their communities when they graduate. ABTS utilizes a curriculum that opposes traditional teaching methods of learning strictly from the teacher to attain knowledge and instead encourages students to learn how to think and seek answers for themselves and in the context of their everyday realities. 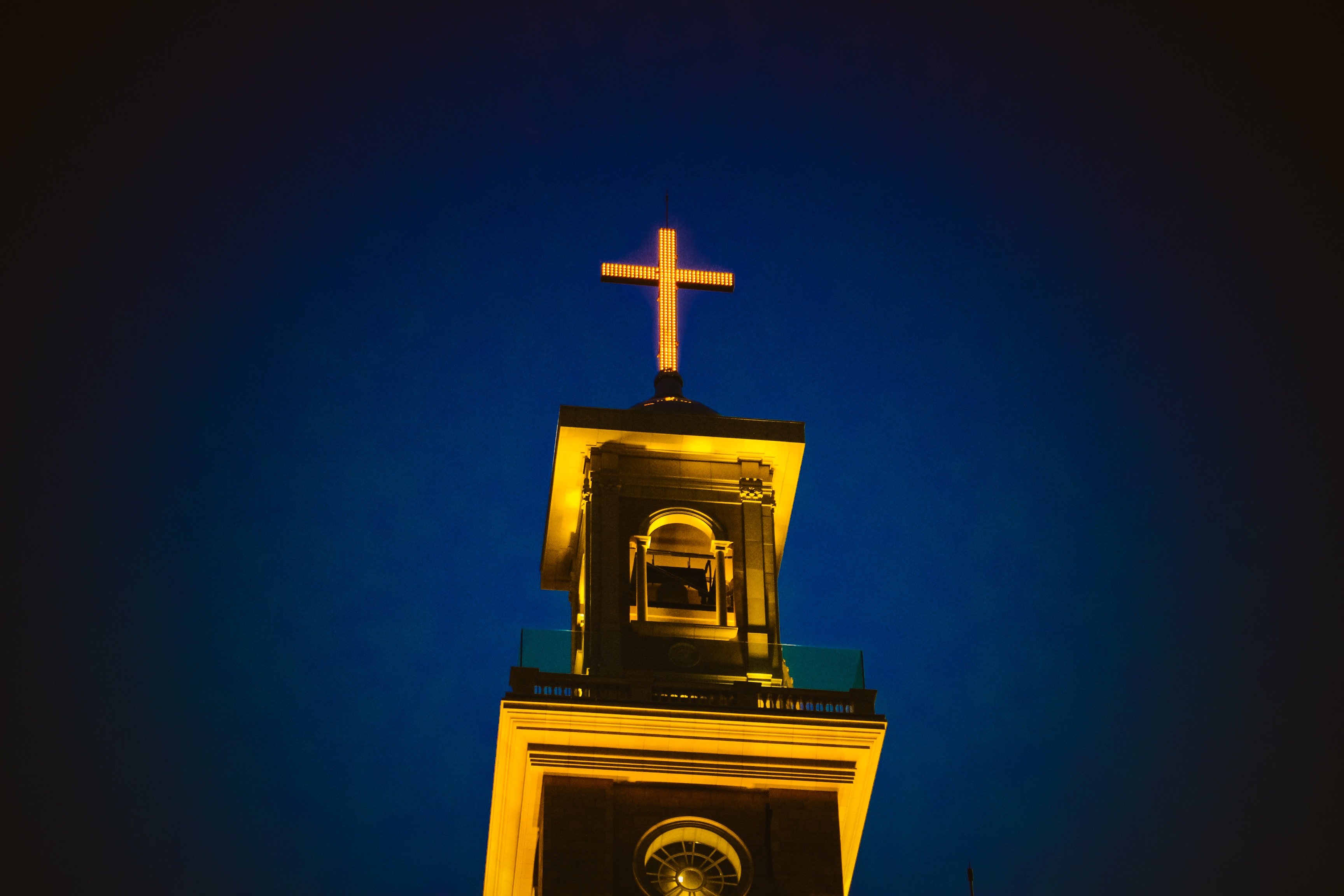 The changing political crises, armed conflicts, and the Syrian refugee crisis have created a life of chaos throughout the Arab world. This makes the ministry of ABTS increasingly important.

In spite of the growing instability and violence, God has been faithful to the Arab church and to Arab Baptist Seminary. The challenges have propelled a significant amount of people to be open to learning about the love and truth found in Jesus Christ.

Today, ABTS serves Arabs from all backgrounds, of which 40% are women. ABTS is changing lives and communities and is a staple of God’s faithfulness to His people in the Middle East. It continues to be a privilege to partner with them as they seek to fulfill the work God has placed before them.