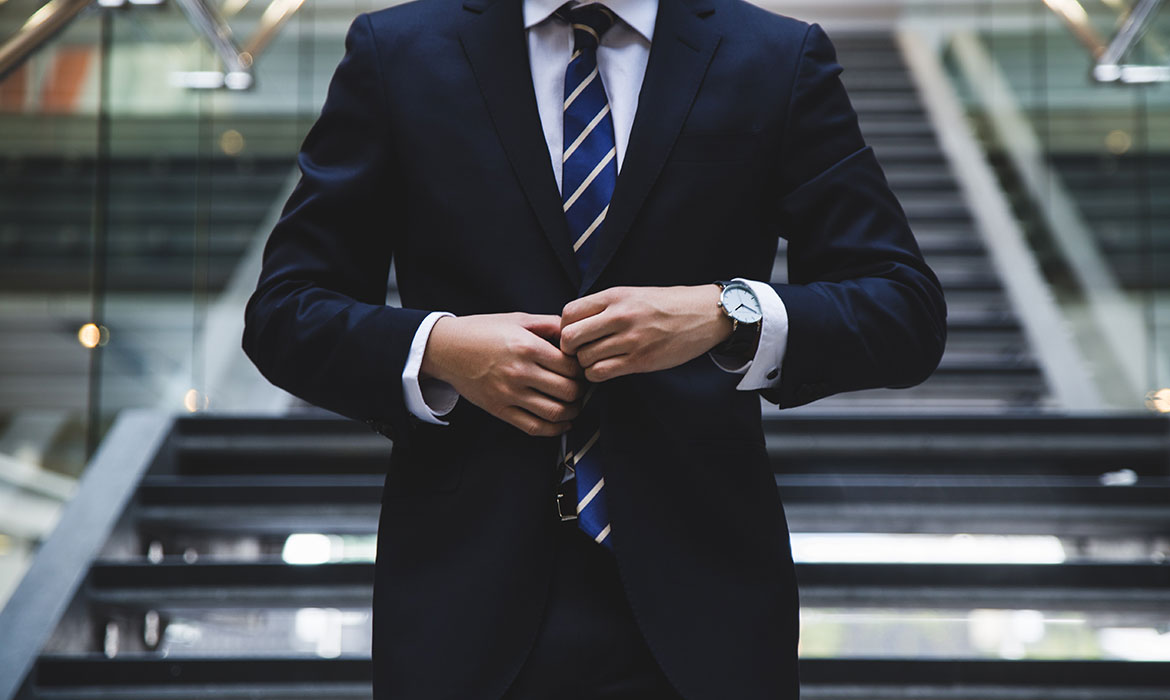 You Fired God and Took His Job

by Vince Antonucci, author of Restore: Break Out of Your Past and Into God’s Future

I’ve never been fired from a job. Not sure that’s bragging material; I’m just saying.

I have no personal experience, but I do enjoy stories of humorous terminations. I read about a Comcast cable-repair guy who made a house call to fix a faulty modem. Somehow, in the course of doing his duties, he found his way to, and fell asleep on the customer’s couch. I’d love to see how the home owner woke him up! I saw another story about a security guard at the Ritz-Carlton who was fired for yawning too much. I guess you not only have to be on high alert, but you also have to look like you’re on high alert. Comcast would tell the Ritz-Carlton that things could be worse.

I’ve never been fired, but I have had to fire a couple of people. It was awful. I hated it. It’s odd though. As much aversion as I have to firing someone, I’ve come to realize that I fire someone incredibly often. I fire God almost every day. Don’t judge me too quickly; I bet you fire God nearly every day too. I think we all do.

It’s the story of humanity. Back in the Garden, the original two human beings lived in a world where God was in charge. He was the boss, and he was their boss. They lived their lives under his authority and care. Then they didn’t. One day they heard an enticing whisper, Wouldn’t you rather be your own boss? Do you really trust his leadership? His rules? What if you could make your own rules? Live your own way? You can. You just need to fire God. Adam and Eve decided that was good career advice, so they terminated God’s position.

Ever since, every person has been seduced by that same siren song: Why submit your life to God? You can make your own decisions. You know what you’re doing. You can run your life just fine. Fire God.

It’s the story of humanity, and it’s also the problem of humanity. Adam and Eve fire God, and chaos ensues. Now in charge of their lives for the first time, they start dealing with pain and shame, relational issues, and rebellious children. Turns out life was better with God as CEO.

Take a look at your life. Think about the pain you’ve experienced at the hands of others. Perhaps you were abused by a school bully, an angry father, or a boss who made unwanted sexual advances. Maybe your parents split up or maybe wedding vows weren’t honored by your spouse. It could be you’ve struggled through the addiction of a loved one. If that person hadn’t fired God, if he or she had surrendered to the sovereignty of God and His laws, you would never have been hurt the way you were.

Take another look at your life. Think about the chaos and guilt you’ve experienced because of your own decisions. Maybe you’ve blown up relationships, gotten stuck in an addiction, or done a poor job of raising your kids. It might be that you have secrets, things you’ve done, or are doing, that you pray no one will ever find out. If you hadn’t fired God, if you had lived your life in surrender to the sovereignty of God and His laws, your life would be dramatically different, entirely better.

Christians don’t like to admit they’ve fired God. Perhaps they can see that they did it years ago, but that was the past, before their current level of commitment to following God.

Can I challenge you on that? If you question whether you fire God, answer the next two questions.

First, do you ever sin? I know; I know. You don’t do anything really bad. Let’s be honest, though, even a “small” sin is an insurrection against the authority of God. Every time we sin, we are telling God, “You are not my boss.”

Second, do you ever worry? Jesus said people who have entrusted their lives to God don’t need to worry and won’t worry. Jesus said “pagans,” atheists, have to worry, because they’re in control of their lives. But someone who has truly surrendered her life to a God who is all-powerful and in control would never worry. When we worry, about our lives or about our world, we’re telling God, “I think I’m in charge.”

We’ve all fired God, and firing God leads to all our problems.

What’s the solution? You have to fire yourself and hire God. God tells us how to do this:

1. Confess that we’re sinners; see and admit our mutiny against Him.

2. Repent; do an about face. Invert the way we’ve been living.

We need to fire ourselves and hire God.

I have a book coming out called Restore: Break Out of Your Past and Into God’s Future. In the book, I posit that we all have addictions. Some aren’t as messy as others and are more socially acceptable, so we don’t think of them as addictions. For this book, I did a lot of research on how people with more severe and less socially acceptable addictions find freedom. The answer? They fire themselves and hire God. In fact, that’s at the core of the Twelve Steps, written by Bill W., cofounder of Alcoholics Anonymous. Step One is an admission that I’ve made myself boss, and it’s not working. Step Two is an acknowledgement that there is a “Higher Power” who is really good at being boss. Step Three says we “made a decision to turn our will and our lives over to the care of God as we understood him.” We could argue about the ambiguity of “God as we understood him”; but still the point remains, people who break free from addiction do so by firing themselves and hiring God.

If you and I are going to break free from whatever we’re stuck in, if we’re going to live healthy, holy lives, if we’re going to move into God’s future, we have to fire ourselves and hire God. I know, you did that the day you put your faith in Jesus and decided to become a Christian. I’m saying you have to do it again today—and tomorrow. You have to do it each time you’re tempted to sin or inclined to worry. It has to become a daily thing, maybe even a moment-by-moment thing.

It’s time to fire yourself and hire God.

What should we do when we feel stuck in life?
You know how it feels. There’s a hurt in your past that is hard to get beyond. There’s a bad habit that’s difficult to break. There’s a setback that is just too tough to overcome.

We all have our own unique situations in which we feel “stuck.” Americans’ favorite suggestions for how to fix our lives—self-help programs, self-esteem techniques, or simple willpower—leave many of us ceaselessly spinning our wheels and feeling just as “stuck” as ever. Vince Antonucci knows what this feels like, and he knows many who have struggled to fix their lives with these dead-end methods. He struggled to get past the pain of a neglectful and angry father. It wasn’t until Vince decided to go through a recovery and rehab course, focused on God, that he learned ways to break free of that hurt and to live in God’s future.

Today, when someone walks through the doors of Vince’s innovative church, located just off the Las Vegas Strip, he offers a Restore class as one of three core classes that every member takes. He knows how important it is to learn to break free of these old hurts and bad habits. The essence of that popular class is contained in this book.

Move past your past, heal your hurts, and break your bad habits.