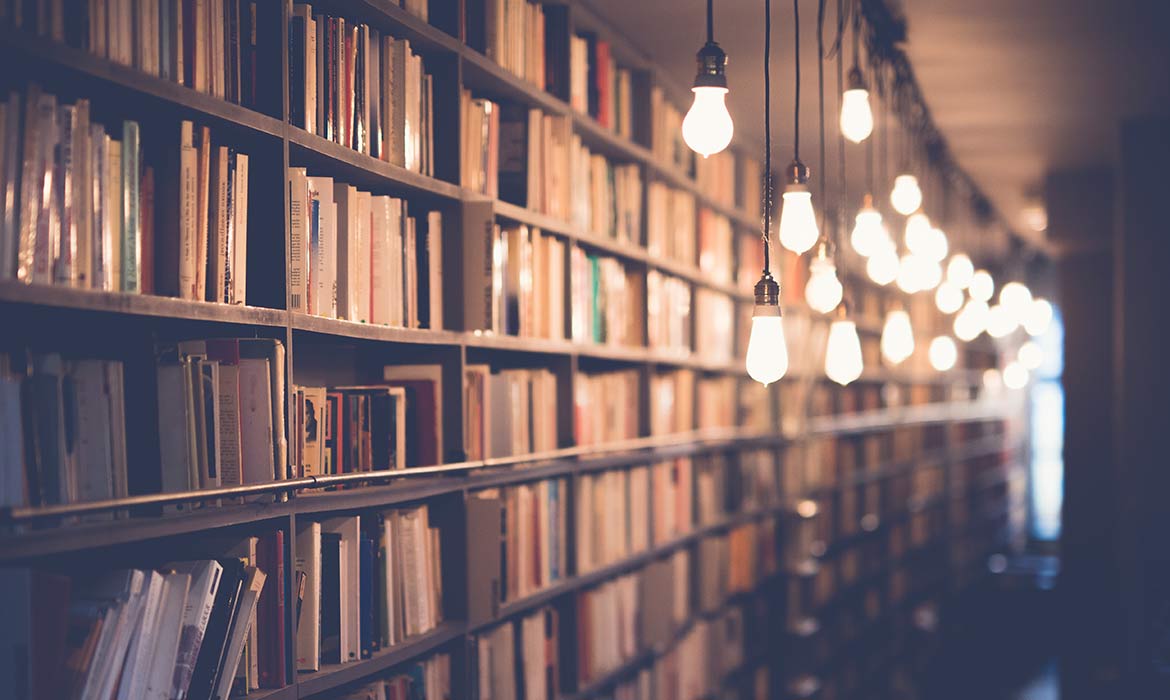 I was a young believer, working at a tiny radio station and going to college. I had little expendable time and even less expendable income. But one day I found myself in a local, independent Christian themed bookstore, wandering through the book section and amazed at the selections. It was located in a line of shops strategically positioned near a hospital.

My mother had exhibited a penchant for reading, which is partly why I was there that day. From an early age I remember her studying commentaries and dictionaries and Bible-based material. But she didn’t just read the books, she inhaled them and they all seemed to become part of her.

I picked out four books that day in the store. I do not know if these were the exact four I bought, but if they aren’t they’re close. Prayer by O’Hallesby. Pilgrim’s Progress by John Bunyan. The Fight by John White. The Knowledge of the Holy by A.W. Tozer.

When I returned home, my mother must have sensed something stirring inside me. She asked what was wrong, why I had that look on my face. I held out the four books and she scanned the paperbacks in the plastic bag.

“Those look good,” she said. Then she looked up. “But what’s wrong?”

The total purchase was probably between $20 and $25, but I was seriously considering returning one or two of them. Maybe I thought I might not even read them with all the college material I had to devour.

She put the books aside and said something I’ve never forgotten. I don’t recall the exact words, but what I came away with was, “An investment in Christian books is an investment in your soul.”

She was right, of course, but we would never have had that conversation if we didn’t have a local Christian bookstore. I remember looking through the shelves and searching for something to feed on and being overwhelmed at all the good choices.

Perhaps that’s why I’ve spent a good deal of my life putting words on the page. Those words meant so much to me as a young believer.

I also discovered that good stories are the gateway to change and seeing your life from a different perspective. You don’t read a good story, it reads you. So I have tried to craft fiction that looks deep inside and takes readers on a journey that will change them at the heart level. Like Nathan standing before King David, I tell my stories and pray that God will help each reader see that, “Thou art the man.”

The owners of that store don’t know the impact they had on my life. I’m glad they were there and committed to that community so that I could benefit. Their investment has watered my soul. Now I pray I can do the same thing with the words I put on the page for others.

My mother is 89 and is still reading. She says she’s ready to leave this world. The only thing she says she’ll miss are her family and her books. Something tells me she will take their content with her.

Chris Fabry is an award-winning author and radio personality who hosts the daily program Chris Fabry Live! on Moody Radio. He is also heard on Love Worth Finding, Building Relationships with Dr. Gary Chapman, and other radio programs. A 1982 graduate of the W. Page Pitt School of Journalism at Marshall University and a native of West Virginia, Chris and his wife, Andrea, now live in Arizona and are the parents of nine children.

Chris’s novels, which include The Promise of Jesse Woods, Dogwood, June Bug, Almost Heaven, and Every Waking Moment, have won three Christy Awards and an ECPA Christian Book Award, but it’s his lyrical prose and tales of redemption that keep readers returning for more. He has also published more than 65 other books, including movie novelizations, like the recent bestseller War Room; nonfiction; and novels for children and young adults. He coauthored the Left Behind: The Kids series with Jerry B. Jenkins and Tim LaHaye, as well as the Red Rock Mysteries and the Wormling series with Jerry B. Jenkins.