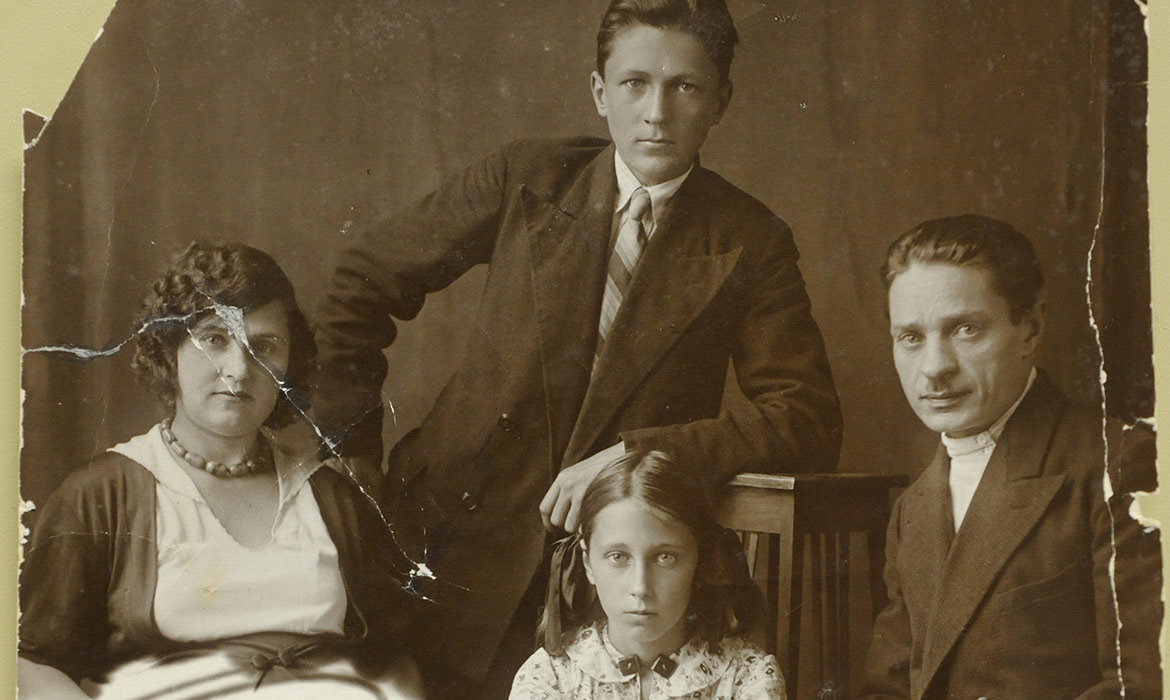 Why It’s Still Important to Remember the Holocaust

Today, even with all the graphic photographs, survivor accounts, and documents, there are those who downplay the Holocaust and the atrocities of World War II. Only a few of the 50 states mandate that the Holocaust be taught in public schools.

The things I saw beggar description. . . . The visual evidence and the verbal testimony of starvation, cruelty and bestiality were . . . overpowering. . . . I made the visit deliberately in order to be in a position to give first-hand evidence of these things if ever, in the future, there develops a tendency to charge these allegations merely to ‘propaganda.’
Source: General Dwight D. Eisenhower’s letter to General George C. Marshall dated April 15, 1945

In a letter to General George C. Marshall, General Dwight D. Eisenhower provided an eyewitness account of the horrors of the Holocaust during the liberation in 1945.

One book that describes in detail how a wealthy and affluent non-Jewish girl, Nonna Lisowskaja Bannister, survived the Holocaust is The Secret Holocaust Diaries: The Untold Story of Nonna Bannister. Published by Tyndale (2009), this is the true story of a young Russian girl who went from living a life of privilege to having absolutely nothing.

Nonna wanted the world to know about the horrors she experienced, first by Stalin and then by the Nazis. She writes, “The time has come when I must share my life story . . . some facts from the past that could make a contribution, however small it may be, to the history of mankind.”

Forced into a cattle car with other people, the rest of whom were Jewish, she and her mother were transported on a freight train and taken to a Nazi labor camp. In addition to the Jewish people the Nazi targeted, other victims included black people, Gypsies, people with disabilities, homosexuals, dissidents, and social prisoners.

Coming to New Orleans after the war, she met and married Henry Bannister. For more than 40 years, she kept her past a secret. Finally, she shared her life with her husband. The good times . . . and the horrible times. As she told her story, she always stressed that she wanted young people to be aware of the Holocaust so this would never happen again. Like other notable survivors, Nonna told her story through a diary that spanned her childhood and youth during the war years.

Today, even with all the graphic photographs, survivor accounts, and documents, there are those who downplay the Holocaust and the atrocities of World War II. Only a few of the 50 states mandate that the Holocaust be taught in public schools.

In 1996 Steven Spielberg testified to the Subcommittee on the Constitution at a hearing on “The Hate Crimes Statistics Act.” He stated, “To my knowledge, Holocaust and slavery is required in only 4 of our 50 states. A mandatory course in our schools to teach history and to reinforce tolerance for all races, religions, and cultures can make a difference. Awareness, recognition, respect, and tolerance is everyone’s responsibility.”[1]

If students are not taught, how are they to know? As future leaders of our country, how can they deal with social issues that affect our citizens? How can they make the best decisions for our government? How can they advocate for laws that protect the unborn, the elderly, and those with special needs? Understanding how the Holocaust came about and how a minority soon controlled many countries is important to today’s youth—for now and in the years ahead.

Look at some of the reasons teaching the Holocaust is still important:

Anti-Semitic attacks have increased in the United States and throughout the world. Right-wing politics is growing in countries across Europe, including France, Sweden, the Netherlands, and Austria. With this rise, disengaged young people look for alternative ways to see the world. Tensions among ethnic minority groups make headlines. With this unrest, the principles that helped the Nazis control power are evident across Europe.

Young people need to be aware of the consequences of ideologies and develop a moral compass. This awareness can be fostered by visiting historic sites and museums, as well as by reading biographies and firsthand accounts.

Young people need the opportunity to be exposed to historical events. Understanding other cultures and ethnic groups helps youth understand the truth about exclusion, division, and acceptance. Schools and universities have the responsibility to educate tomorrow’s leaders.
_____________
[1] Joshua Rubenstein, “Why We Need to Continue Studying the Holocaust,” Facing History and Ourselves, January 15, 2015, facingtoday.facinghistory.org/why-we-need-to-continue-studying-the-holocaust

The Secret Holocaust Diaries: The Untold Story of Nonna Bannister by Denise George and Carolyn Tomlin 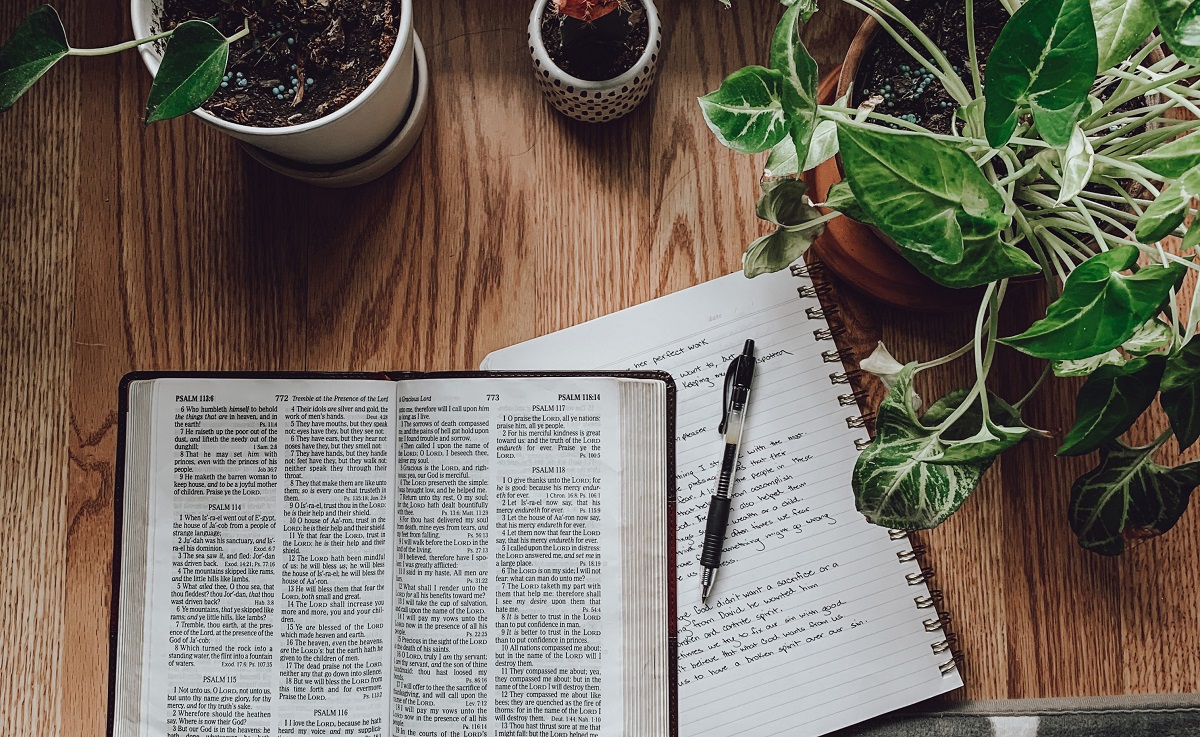 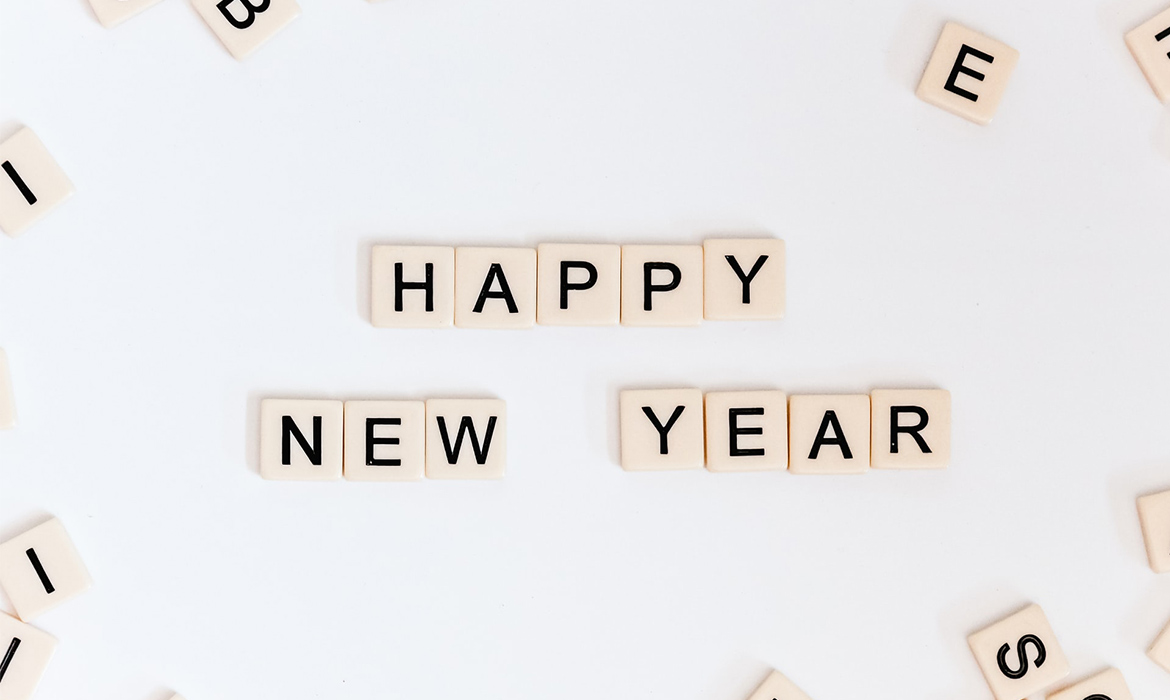 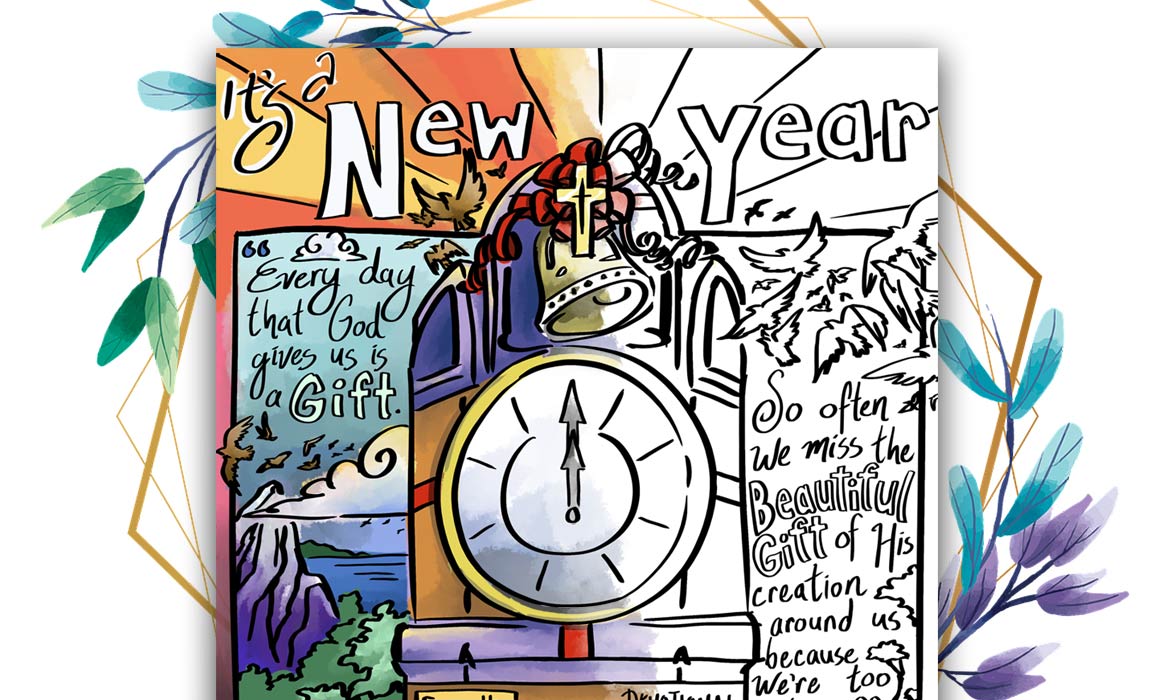