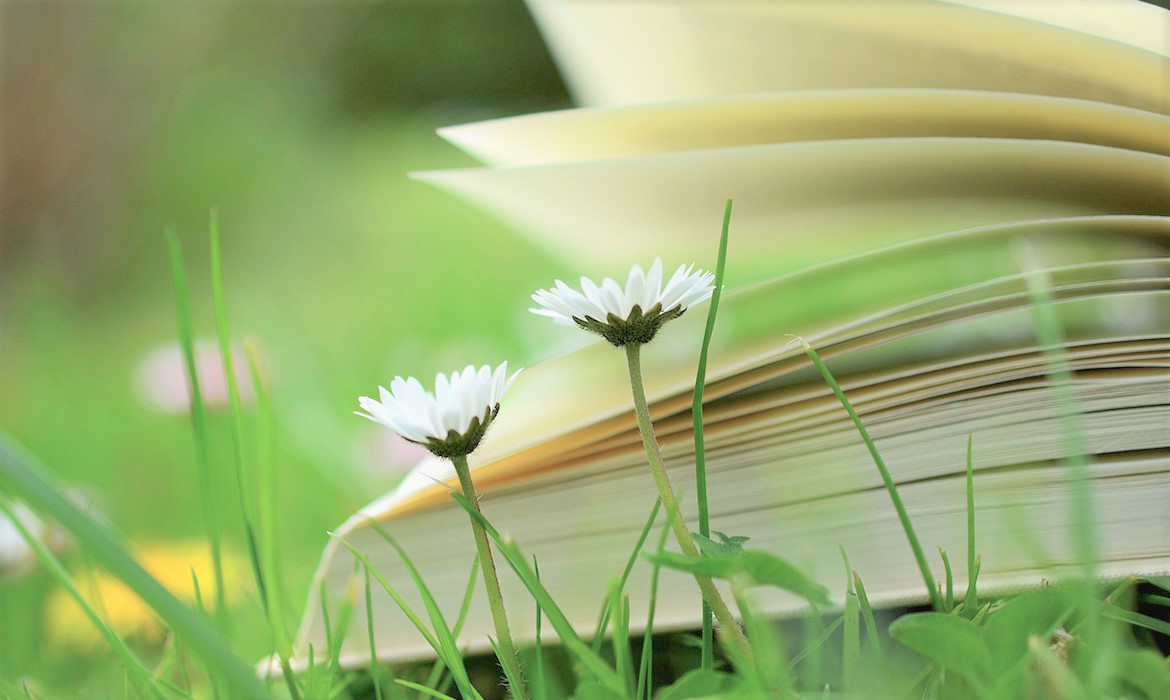 Sometimes there’s one single incident that stands out in our minds where we realize what’s important in life, what path to take when we come to a crossroads. And this was one of mine.

By Pam Hillman, author of the Natchez Trace novels

Years ago, when I first answered the call to write fiction, I faced a watershed moment. I can still see the scene clearly in my head as if it were yesterday.

I’ve wanted to be a writer from the time I learned to read and figured out that somebody, somewhere, had written the stories that transported me to far-flung places with make-believe friends. Even as young as seven or eight years old, I knew penning stories was what I wanted to do.

Fast-forward through grade school, high school, college, marriage and children, and the dream was still there, but I wasn’t exactly sure how to go about pursuing it. One step at a time, I discovered books on writing, researched correspondence writing courses, and dreamed of meeting other writers face-to-face. But it seemed like an elusive dream to a country girl living in rural Mississippi. Then the amazing, wonderful Internet exploded onto the scene, opening my world.

I joined a couple of writing organizations, many of which hosted writing contests. Most Christian publishing houses only accepted submissions from agented authors, but those industry professionals also agreed to review winning entries from contests. Writing contests became my ticket to learning how to write better stories and getting my work in front of editors.

But there came a season where it seemed that more often than not, inspirational categories were canceled due to lack of entries. In these cases, entrants had the option of transferring their entries to different categories. With so few opportunities for feedback, I never hesitated to transfer to the historical romance category. Much to my surprise, my work placed and won several contests as well as becoming a finalist for Romance Writers of America’s prestigious Golden Heart award.

I had general-market editors asking to see more of my work. I struggled with these doors that seemed to open. Would these publishers allow me to write from a Christian worldview, or would they push me to write something that wouldn’t glorify God?

Surely God was opening doors for a reason, wasn’t he? Surely he wanted me to be a light in the secular publishing world. My prayers and thoughts ping-ponged back and forth, but I couldn’t find peace and held off on mailing my manuscript off. I suppose now, years later, I can be thankful for blessings in disguise. Snail mail was the order of the day. Otherwise, in my weakest moments, I might have hit Send on an email. But I digress.

I attended the RWA conference that year as a Golden Heart finalist, but in a category that wasn’t where my heart lay. I was still conflicted about what direction God wanted me to go. I was a total newbie but had connected through some volunteer work with a well-known Christian author who had made the switch from general-market to Christian fiction a few years prior. I attended a workshop where she was speaking, then asked if I could have a word with her.

Away from curious eyes and ears, we sat on a bench behind a huge column on the second floor of the hotel lobby. Eyes filled with tears, I told her that it seemed as if Christian publishing doors were closing, but secular ones were being thrown wide open. As sweet and earnest as could be, she told me that only I could decide where I wanted my career to end up. She shared a bit of her story, of how she’d started out writing sweet historical romances and had gradually been pressured to write stories that pushed her out of her comfort zone. Her words pricked my heart.

Right there in that oh-so-short conversation, everything became crystal clear. God and one of his faithful had righted things for me. I knew instantly that I wouldn’t be sending complete manuscripts to the secular publishers who were asking.

My entry, Marrying Mariah, didn’t win the Golden Heart that year, but three years later, it did, and in the category it was meant to be in. But that’s not all. A few years later, the story that garnered praise from secular publishers became my second Tyndale House release, retitled Claiming Mariah.

Do I write Christian fiction because of this single watershed moment? No. I write it because I am a Christian, and writing from a Christian worldview is part of who I am. But sometimes there’s one single incident that stands out in our minds where we realize what’s important in life, what path to take when we come to a crossroads. And this was one of mine. From that day forward, I focused all my energies on connecting with publishers seeking fiction from a Christian worldview.

I’m thankful for those contest entries that got shifted into alternate categories and rose to the top of the pile. My confidence soared, and I felt I could “compete” wherever God placed me. But more than anything, I’m thankful for my Christian heritage that pricked my conscience and forced me (knees quaking) to approach a successful author whom I’d only met online to ask for prayer and advice. She didn’t tell me what to do. But she pried open a window to the future and let me peek through. And that was enough to set me on the right path.

This story might seem a bit too black-and-white and “either/or” in this digital age where it seems the sky is the limit for the Christian author. But there will always be watershed moments in this journey called life. Always listen to that still, small voice inside of you. Wait. Pray. Listen. Seek God’s will and come down on the right side.

The Crossing at Cypress Creek by Pam Hillman

Sailing and soldiering around the world has taken Caleb O’Shea far from his native Ireland, so he never imagined that a promise to see a fellow crewman safely home would practically land him on his brother’s doorstep. After spending years away from his family, Caleb isn’t certain what kind of reception he will receive when he steps foot in Natchez, Mississippi. The one thing he knows for sure is that he won’t stay long.

Since her sister was kidnapped by river pirates six months ago, Alanah Adams has taken special care to avoid drawing attention to herself. Those living in the rough-and-tumble settlement of Cypress Creek might even think she’s addled. But when she stumbles into Caleb and his friends in Natchez, she appears to be the picture-perfect lady.

Caleb only catches glimpses of the mysterious and beautiful Alanah before she disappears. But a chance encounter with her at his brother’s logging camp near Cypress Creek leaves him uncomfortable at the thought of the young woman traversing the dangerous area alone. At a crossroads in his life, Caleb must decide whether he wants to give up the worldly adventures he’s been seeking for one closer to home.

Learn More about The Crossing at Cypress Creek Here 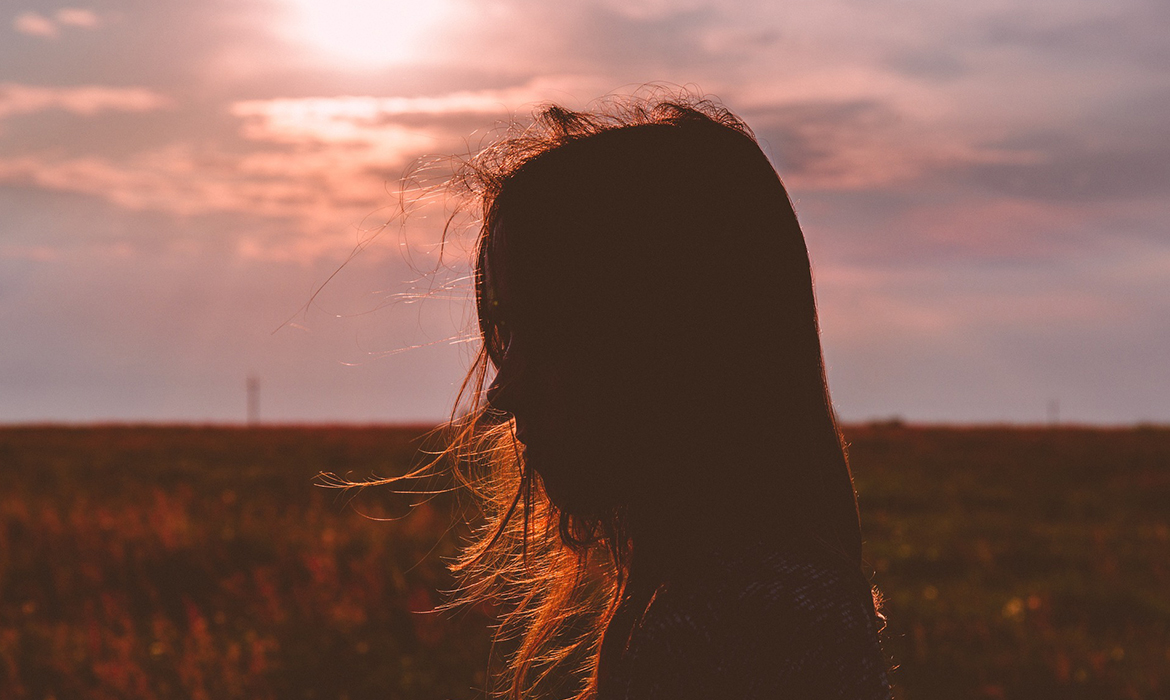 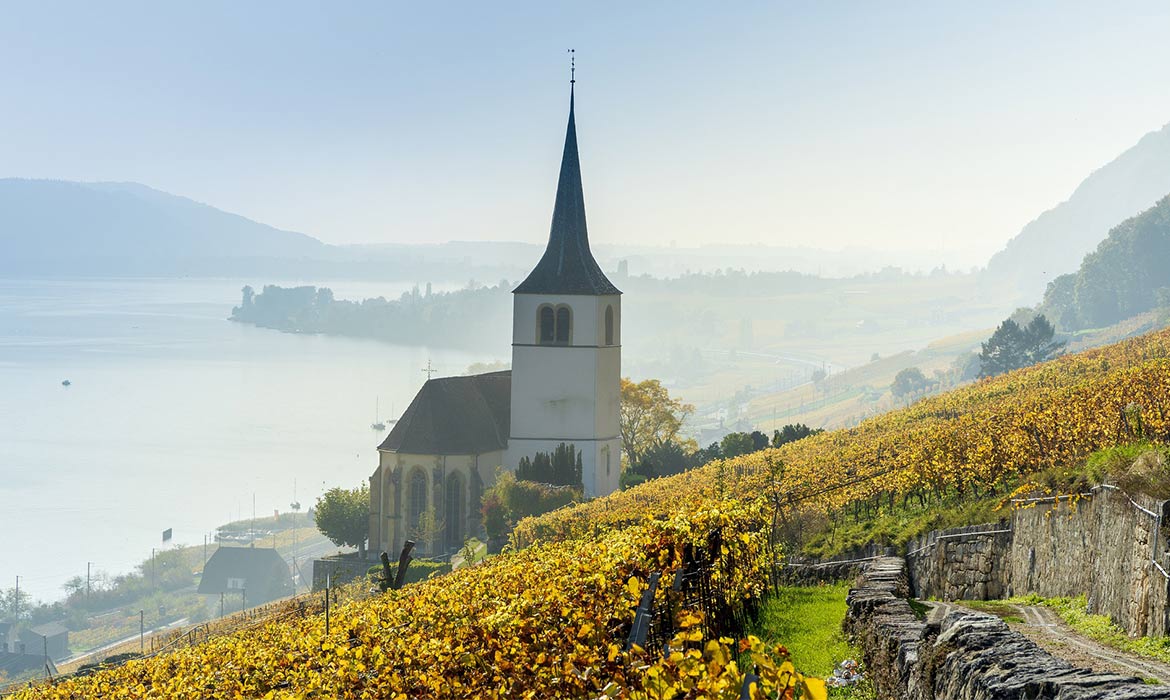 A Question Christians Should Ask Themselves: Are You Bearing Bad Fruit or Good Fruit?