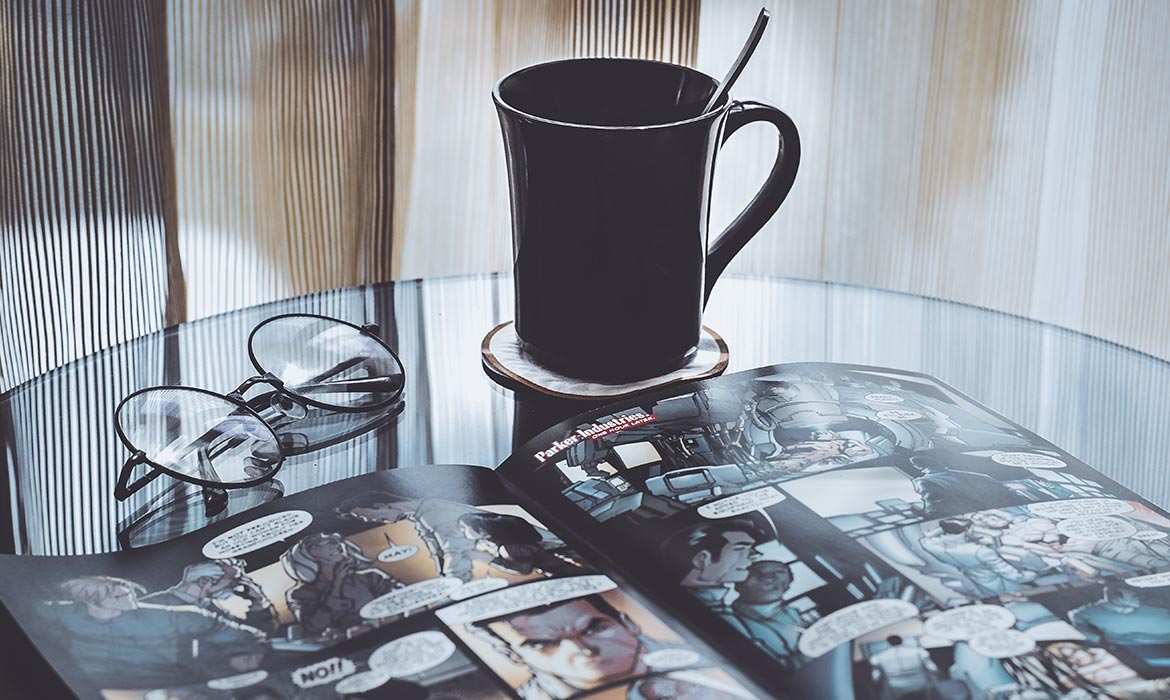 Comics, manga, and graphic novels remain as they have always been – the bookish equivalent of amphibians: half-literary and half-visual art.

We watch pages of action scenes, characters, and speech bubbles whiz by during the intro of a Marvel movie. We drive past numerous retro specialty stores on the street. We see our friend drawing in a particularly cartoony style. These many elements of our daily lives are inspired by a print medium with a long history. You may remember enjoying the adventures of Spider-Man or Garfield when you were younger, and comic books – along with other forms like manga and graphic novels – continue to thrive to this day.

These products occupy a peculiar place within the publishing industry and for good reason. They break the typical “rules” of literary structure, and consequentially, they can be seen as a distinctive form of communication. Instead of chiefly relying on text, the narrative is told through a variety of illustrations that don’t fit a rigid layout on a page. Story panels are generally of dissimilar dimensions, and the drawings, such as a speech bubble or fist, will often breach the borders, as if the story cannot be contained within the pages themselves. In addition, some of these books – notably manga – are bound “backwards,” so that the story proceeds from right to left. This is done to reflect the writing system of Japan, which is where manga originated. 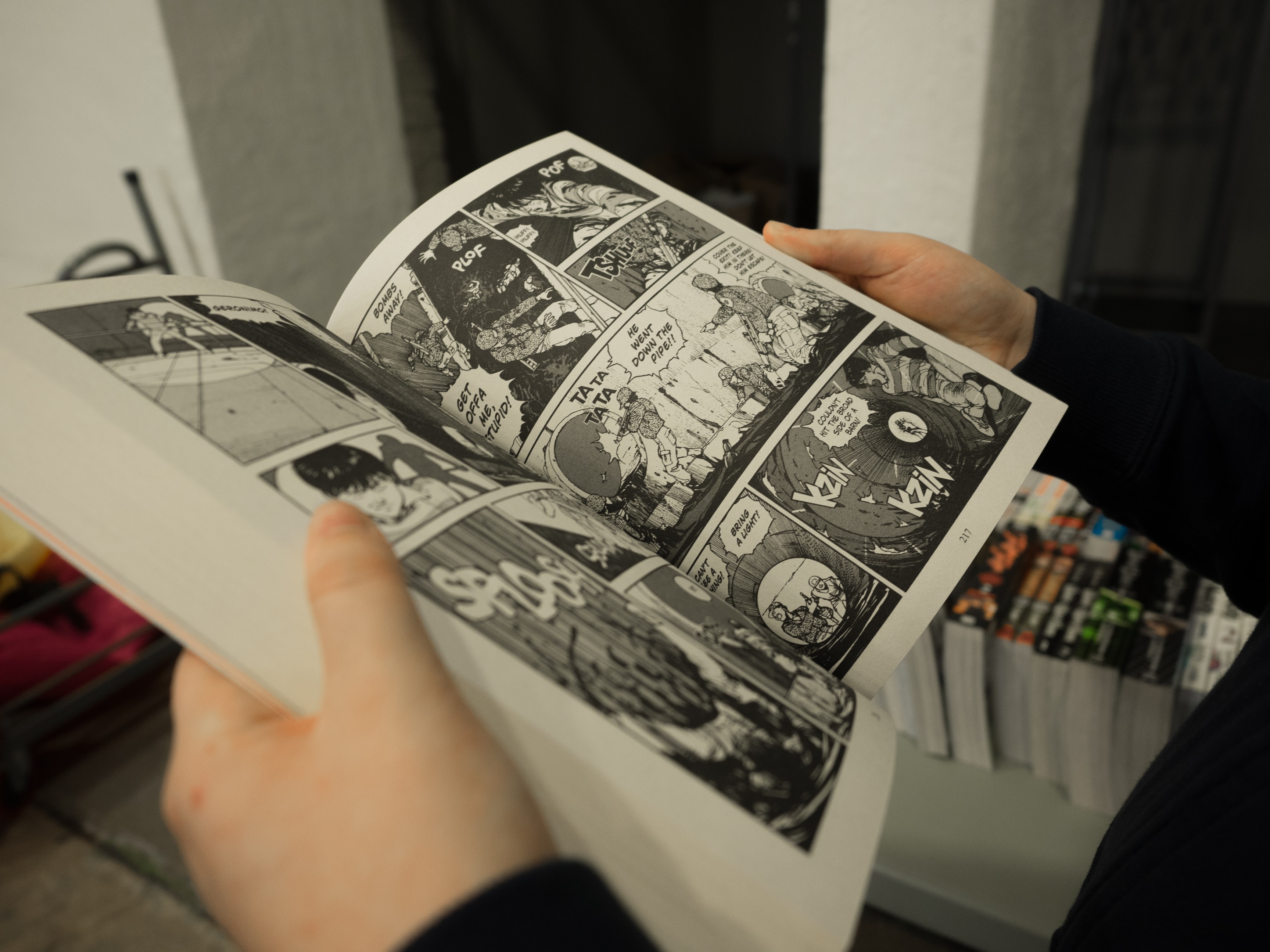 In spite of the cartoon characters and colorful backgrounds, not all comic books, manga, and graphic novels are inherently childish or whimsical. Some are light and kid-friendly; others are more intense and designed for older age demographics. Still others contain inappropriate content that should arguably never be published. It is important to remember that each book contains a historical context, which testifies, whether on purpose or not, to the events, viewpoints, and issues of the time when it was produced. Adding to the breadth of the medium, there are film adaptations, story remakes, and fandoms (communities, primarily found online) that today’s fans can enjoy.  For instance, although they harbor a subculture of loyal comic purists in their fanbases, many American comics have been reborn into the mainstream as cinematic blockbusters. The manga industry, in comparison, continues to soar[1] on the wings of its own pages in the Japanese printing mainstream, though animated adaptations are also very popular. However, even without film adaptations, comics and other graphic novels remain as they have always been – the bookish equivalent of amphibians: half-literary and half-visual art.

So, where is the draw, as it were, in these unique kinds of books? For many people, a graphic novel tends to be more approachable as a read when compared to a standard book. Being predominantly composed of illustrations, graphic novels usually take significantly less time to read. In fact, most are designed for that very purpose. Each step in the panel sequence deliberately acts as a guide from one image to the next. The resulting momentum thereby simulates a movie-like experience. Instead of being slowed by sentence interpretation as with a typical book, the process is expedited. A person needs only to look at an image to sense the action. However, while artwork relieves the grunt work of putting images to word descriptions, graphic novels do not entirely dismiss reader engagement. Written-out sound effects and dialogue found in speech bubbles call for the workings of a reader’s imagination, thereby still creating a personalized encounter. In this way, graphic novels present a wonderful opportunity to make books appealing to adults and kids alike who might find heavy literary volumes deterring. There’s a lot to be celebrated about a form of literature that invites someone to sit down, read a story, and enjoy coming away with the satisfaction of a finished book in a single sitting. I personally find graphic novels very inspiring and wouldn’t hesitate to suggest that kids of all ages (including the “young at heart”) may be equally compelled to doodle their own visual stories for fun after a particularly good read! 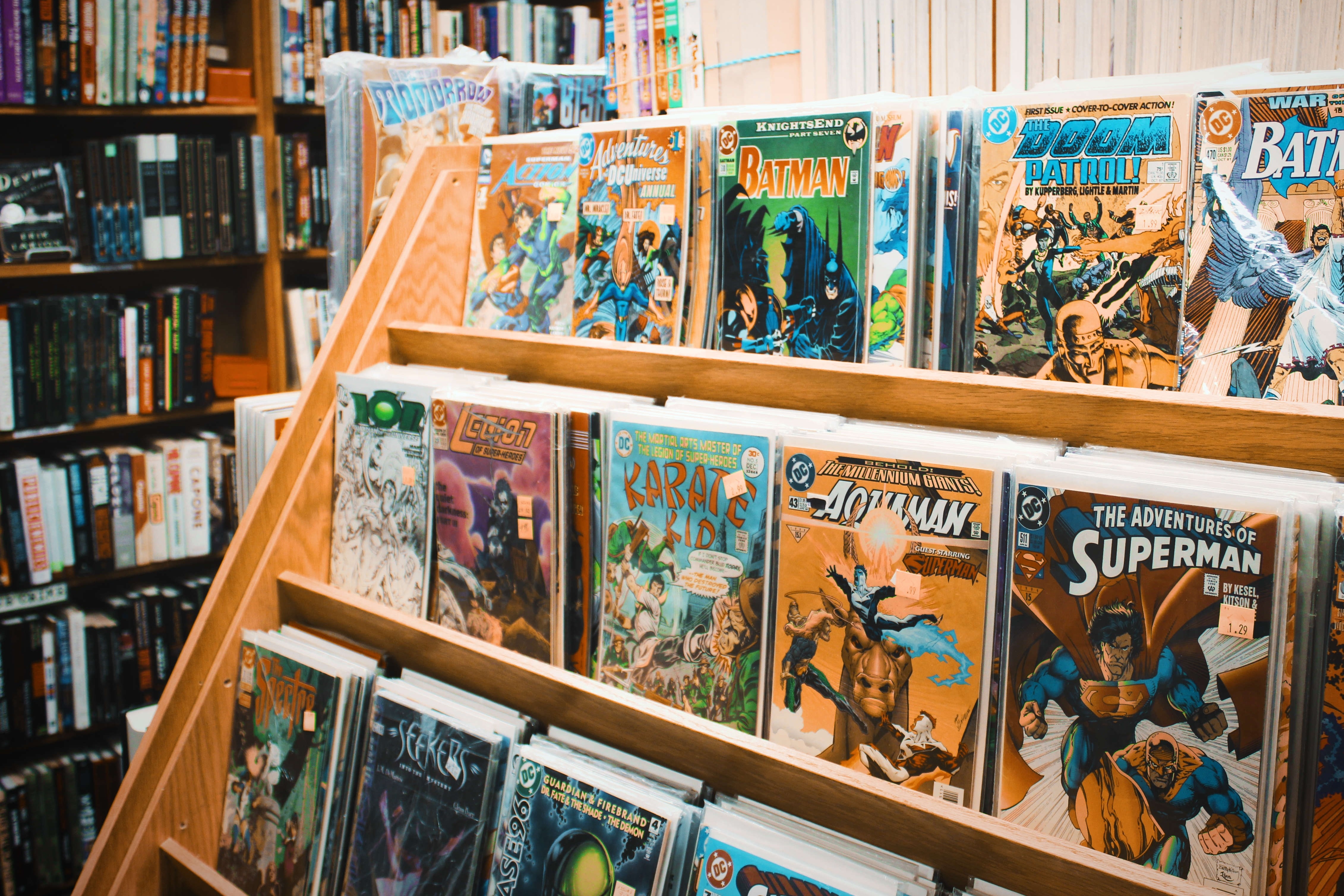 This leads into another prevailing feature of graphic novels – the art (Just look at some of this gorgeous art from Kingstone Comics!). Relying on artistic skill and quality, graphic novels leverage dramatic compositions and visual angles that would be otherwise near impossible to capture with a camera. For example, foreshortening, an illusory technique that allows the artist to make objects that are further away appear smaller and vice versa, generates an immediate strike of visual energy that a typical book can’t mimic. The artistic element allows for more radical design creativity as well. Elements common to, say, the science fiction and fantasy genres, like made-up lands, spaceships, or monsters, can sometimes force authors to devote many pages to meticulous descriptions of their creations and risk losing their readers in the details. With a drawing, though, a person knows exactly how that monster looks instantaneously. While authors may reach for tired clichés to describe a character (“lips red as a rose,” “fast as a cheetah”), art can covey the intricate nuances of a character’s physical appearance and expressions. Along this line of thought, the illustrations themselves can be so articulate and iconic that they come to bear a specific illustrator’s signature style, akin to how a book’s narrative voice points to a certain author. The graphic novels of some artists could actually be seen as published art galleries tied together in narrative.

All in all, comic books, manga, and graphic novels have a lot to offer as a printed artform. Whether you’re indulging nostalgia, encouraging a new interest, or making a recommendation to a friend, these varied books are worth the exploration. There is so much more to them than what may appear at first glance. Graphic novels and their artists flourish on being poignant and different. They can provide an artsy escape, sweeping readers away in the impossible. They can present convicting philosophical conversations interwoven into a seemingly benign cartoon arena. Or, they can simply cultivate a joy of reading. In any case, an adventure awaits. Such are the treasures buried in the space where drawing meets writing. 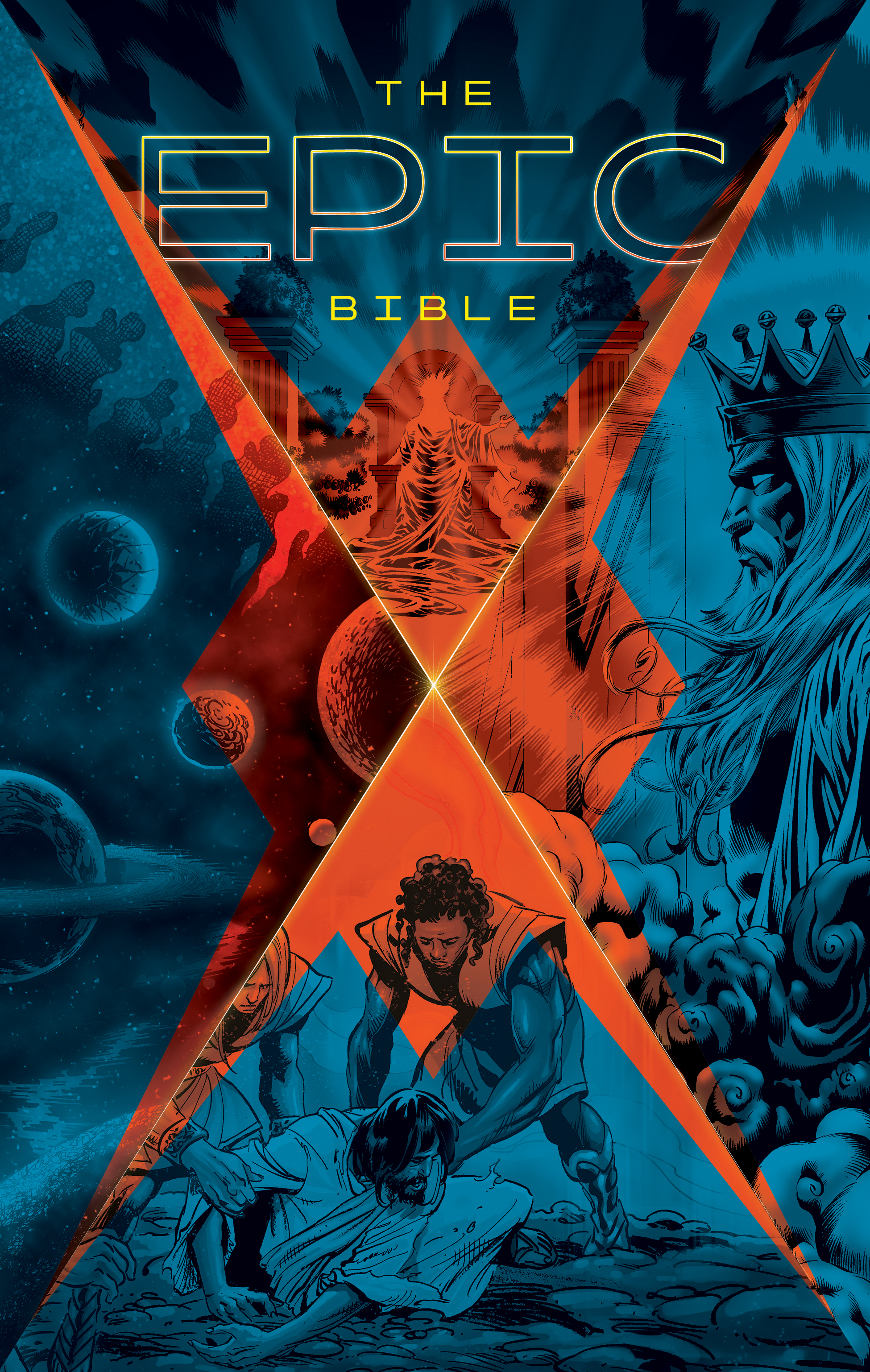 Get swept away by God’s awesome story in this riveting graphic Bible. The Epic Bible tells the central story of the Bible, with dramatic, full-color art created by some of DC and Marvel’s best comic book artists. Whether you’re reading the Bible for the first time or looking for a fresh perspective, The Epic Bible’s cinematic storytelling will make God’s Word come alive. 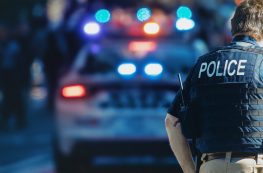 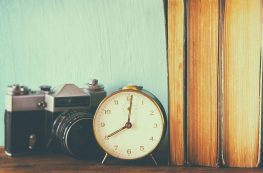