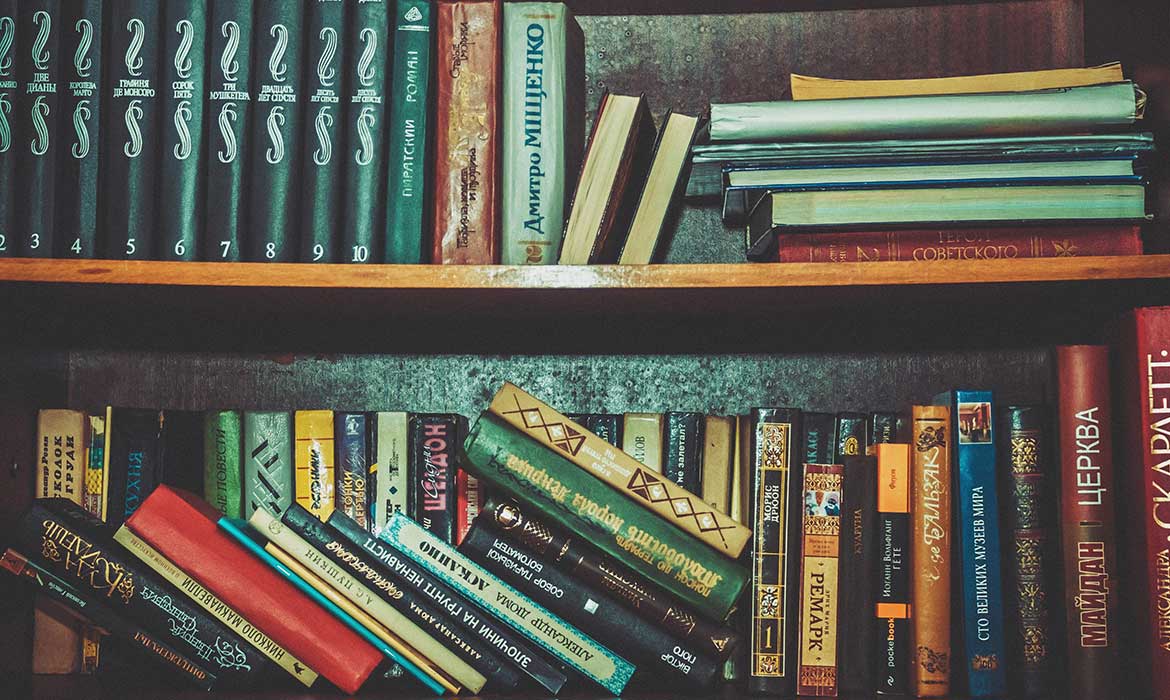 The Know-It-All by A.J. Jacobs

Part memoir and part education (or lack thereof), The Know-It-All chronicles NPR contributor A.J. Jacobs’s hilarious, enlightening, and seemingly impossible quest to read the Encyclopaedia Britannica from A to Z. Jacobs challenges the way most people consume information by making a case for the beauty of true study. His journey through 33,000 pages of learning leads him from gathering facts to gaining wisdom. It’s an ingenious read.

To Read: Home: A Memoir of My Early Years by Julie Andrews

Catching the Wind by Melanie Dobson

Catching the Wind is the story of two German children on the run from Nazis during World War II, told by the reporter charged with uncovering their story nearly 70 years later. When young Brigitte and Dietmar are separated upon reaching England after crossing the English channel, Dietmar makes a promise to find Brigitte again. The war ends, years go by, and he never forgets her. He hires investigators and detectives but never succeeds in finding the truth of what happened to his childhood friend. He finally chooses Quenby Vaughn, an american reporter living in London. Quenby’s own storied past makes her the perfect person for the job. This book explores themes of love and abandonment, of living on the run and finding home. It ultimately speaks a message of trust – in the people we love, and ultimately of the God who always knows exactly where we are and calls us his own.

To Read: Bread of Angels by Tessa Afshar, The Underground Railroad by Colson Whitehead

Return of the King by Brian Windhorst, Dave McMenamin

At first glance you might think I’m reading an epic high-fantasy novel about a quest to destroy a ring. This story has many elements of Tolkien’s masterpiece, rings, quests, fellowships, and epic feats, but instead of hobbits and wizards, it has to do with my favorite basketball team, The Cleveland Cavaliers. Return of the King goes deep into LeBron James’s unlikely return to Cleveland in 2015, and reveals conversations and behind the scenes decisions that were previously unknown to the public. This book is high on drama, and ends with one of the greatest comebacks in sports history. If you’re drawn to the storylines that surround professional athletes off the court, you’ll enjoy this book.

To Read: Coach Wooden and Me by Kareem Abdul-Jabbar