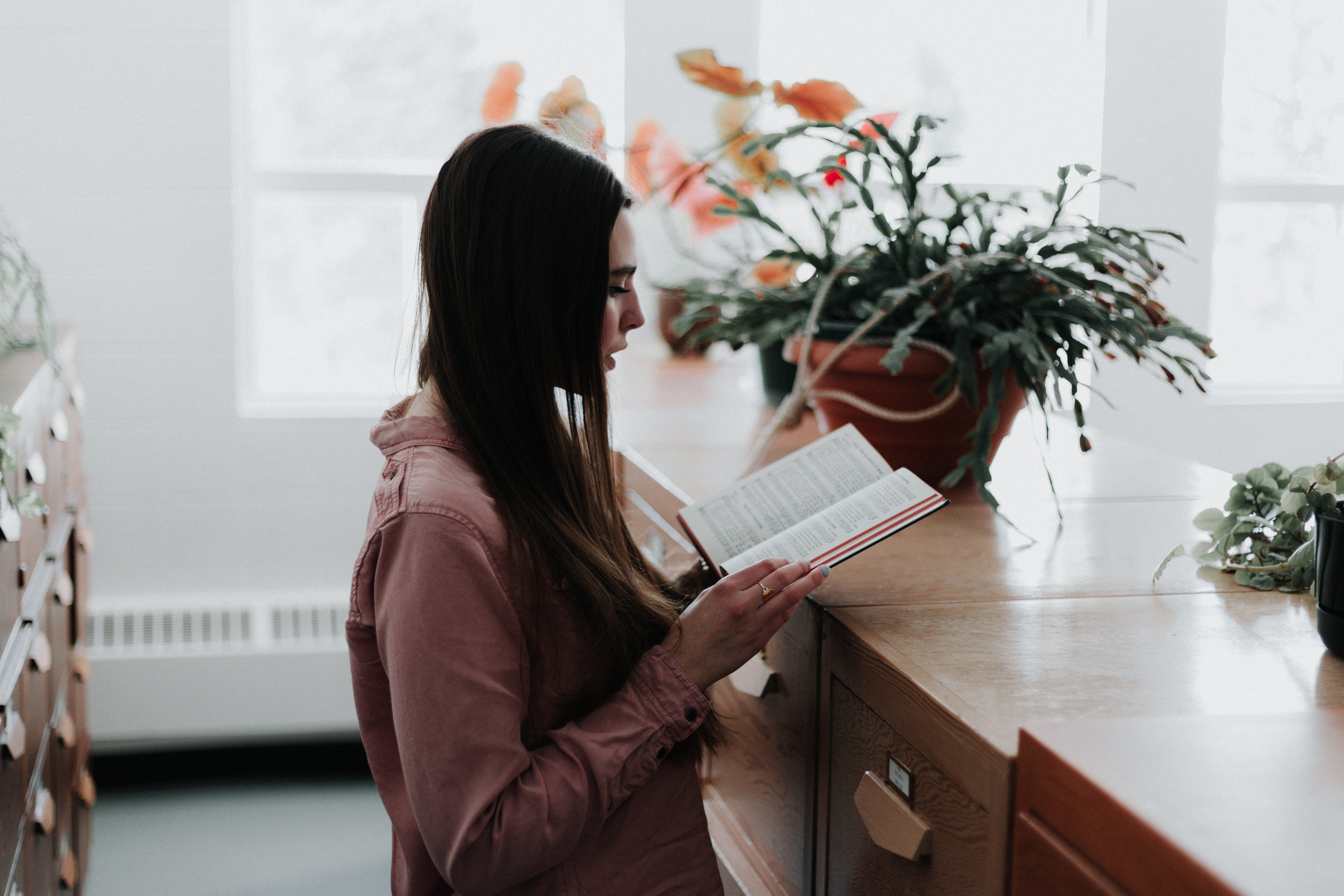 One of my favorite genres is memoir. I had heard about Educated last year when it was named one of the Ten Best Books of 2018 by the New York Times. It tells the story about Tara Westover who was raised in a survivalist family in Idaho, and decides to go to college. This is a story of tenacity, risk-taking, and familial love and strife. Westover’s memoir is an incredible coming of age story and her story is a powerful testament to education and sacrifice. Not only is the story moving, but Tara’s descriptive language reminds me of Steinbeck’s East of Eden.  I’m quickly becoming one of the thousands of fan gushing over this title.

To read: There, There by Tommy Orange

Harry Potter and the Sorcerer’s Stone by J.K. Rowling

I sort of missed the Harry Potter craze in my adolescence as I’ve always had trouble getting into fantasy. A friend recommended the Harry Potter books on audio for my commute and it’s safe to say I’m hooked. Jim Dale is a dazzling narrator whose breadth of animated voices helps to keep a large cast of characters straight. The world Rowling depicts is, for lack of a better word, magical. Though I feel I am possibly the last person on earth to dive into this story, the short synopsis is this: Harry Potter receives a letter on his 11th birthday and that is the first moment he discovers he is a wizard. He escapes his awful aunt, uncle, and cousin to go to Hogwarts, a boarding school for young witches and wizards. I am eager to see where the story goes. If you haven’t given this book a try yet (and even if you have) I highly recommend checking out this audio edition.

To Read: Half of a Yellow Sun by Chimamanda Ngozi Adichie; I’ll Be There for You: The One about Friends by Kelsey Miller

I recently started reading this New York Times’ Bestseller. Eleanor Oliphant is a socially awkward, lonely thirty-year-old, who works a mundane 9-5 job as an office manager. She is unique and totally fine with the reality of her life. An encounter with a stranger ultimately makes her realize her need for friendship and takes her on a journey that will feel relatable to all of the introverts and quirky people out there. This is a funny and heartfelt novel you won’t want to put down.

To Read: Find Your Way by Carly Fiorina and Becoming by Michelle Obama

The Crescent Stone: The Sunlit Lands by Matt Mikalatos

I recently finished reading The Crescent Stone, the first book in Matt Mikalatos’s Sunlit Lands series. The writing style of this particular fantasy novel is definitely skewed toward the younger end of the YA genre; however, this allows for clarity when tackling some tragic and tough themes, such as discrimination in American history, that definitely need to be addressed and prioritized as conversation. As for the fiction itself, I can’t help but commend Matt for, in my opinion, probably the best and most coherent magic system that I’ve ever encountered in a modern fantasy book. He also dodges many clichés, which is an art in itself, and succeeds in making The Crescent Stone an absorbing read. If you’d like to try Matt’s writing on for size (and don’t mind a Christmas throwback), the author has generously supplied a free eBook download HERE of a short story set in the world of The Sunlit Lands.

To Read: The Heartwood Crown: The Sunlit Lands series (Book 2) by Matt Mikalatos and Blaze by Hope Bolinger