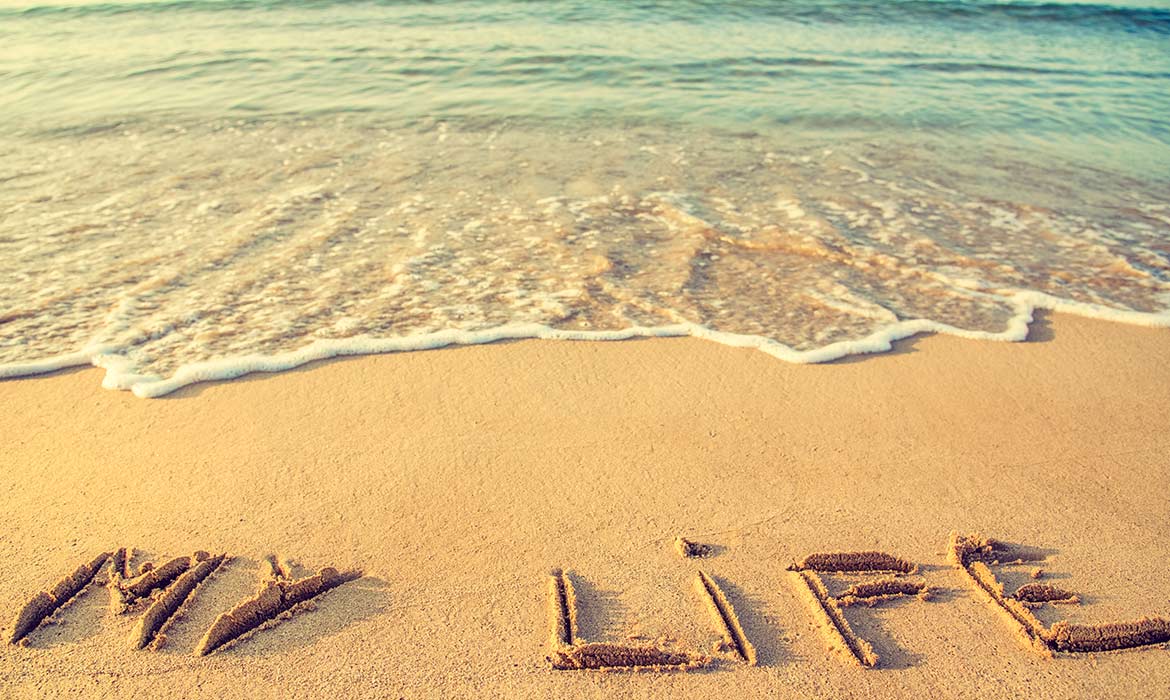 “What could I do then, once I had achieved all my personal goals without ever finding full satisfaction?”

By Guillaume Bignon, excerpted from the book Confessions of a French Atheist

As a good atheistic psychoanalyst, Sigmund Freud once declared, “When we begin to ask ourselves questions about the meaning of life and death, we are sick, for none of that exists objectively.”1

I don’t believe I was sick when I asked my grandpa those questions, but I believe Freud was right when he suggested that life has no objective meaning if God doesn’t exist. Why not? Because only the Creator can determine the goal or objective of life. Without a purposeful creator, there is no objective. I know this well enough from my days playing volleyball.

Who decides the objective of the game of volleyball? That right goes to William G. Morgan, who invented the sport in 1895. Though some of the rules have been refined over the years, the objective has remained the same: ground the ball within the lines on the opponent’s side of the net and keep the ball airborne on your own side of the net. If a player doesn’t agree with Morgan’s rules and prefers instead to juggle the ball and send it into the net while dancing a tango, that person is not playing volleyball. His or her idea of the game isn’t just different; it is objectively wrong.

Now, if we remove the person who invented the game of volleyball and all its rules, we are left with a bunch of players in their team uniforms, standing around on the court. They have a ball and a net but no true purpose. No goal or objective is more valid than any other. If two players disagree on the objective of the game, one cannot claim to be more right than the other because neither player understands the purpose of the game as designed by the game’s creator. Every player is free to choose a personal objective, but those are not the true objectives of the game.

Even if two teams agree on a goal for the game, it would still be a subjective goal, belonging to them alone, and it would be no more valid than any other contrary objective that two other teams might agree upon. Anyone is free to devise a game with a ball and a net and make up rules, but it wouldn’t be volleyball because that game has already been created and already has rules and a fixed objective defined by its creator.

It’s the same thing with the meaning of life on planet Earth. If God doesn’t exist, then every human being can pursue their own personal goals, but those individual goals will never amount to the meaning of life. On the contrary, life would have no objective meaning. But if God does exist, and if God did create the universe, then he and he alone can define the objective, the goal, and the governing rules of life.

When we seek for the meaning of something, writes Luc Ferry, “One can posit the following axiom: Anything that is not the effect of a will, . . . anything that is not in some way the manifestation of a subjectivity, has no meaning, makes no sense. . . . For meaning exists only in a relation of one person to another, in the bond that unites two wills, whether or not we think of them as purely human.”2

For believers in God the Creator, he is the “person” who is the source of life’s meaning. What is the meaning of life according to Christianity? It is, in one way or another, to bring glory to God.3 One obvious way we can glorify God is to love him.4 And a Christian’s love for God naturally and necessarily includes the way he or she treats other people. Jesus made a close connection between the two dimensions when he said, “Love the Lord your God with all your heart and . . . love your neighbor as yourself.”5

Luc Ferry tries to defend a materialist philosophy that retains from Christianity its ultimate foundation of love as the meaning of life.6 But if there is no Creator God who has a goal or design for his creation, no God who guarantees that life has some objective meaning, how can we say that loving others is the meaning of life? Why not say that the meaning of life is accumulating riches, vying for power, seeking personal glory, taking a nap, or anything else we might choose? The choice is arbitrary and subjective.

Do you disagree with Luc Ferry? Great! In the absence of a Creator God, your opinion is worth just as much as his.

This was my dilemma: I was seeking happiness and the meaning of life while, at the same time, excluding the source of meaning by rejecting God. What could I do then, once I had achieved all my personal goals without ever finding full satisfaction? Augustine prayed, “Thou hast made us for thyself and restless is our heart until it comes to rest in thee.”7 By definition, my heart could not find rest. Similarly, the author of the Old Testament book of Ecclesiastes affirms that God has “planted eternity in the human heart.”8 Eternity is another necessary condition for a meaningful life, and it, too, was excluded from my worldview.

Eternity is necessary to give life an ultimate meaning because if there is nothing after death, the final passage would result in an inevitable and universal annihilation, and it would be normal and natural for humanity to exist in a continual state of despair. If death is the end of all things, it becomes the Great Eraser that removes all meaning from life. What’s the difference between one path and another in this present world if all we’re destined for is destruction? In such a scenario, anything we do in life is tantamount to organizing the deck chairs on the Titanic. It’s an exercise in futility because the boat is going down and will soon disappear beneath the waves.

Renowned religious historian Ernest Renan doesn’t like the traditional Christian view of eternal life, yet he wants to rescue some form of eternity to affirm the beauty/meaningfulness of the world. “As soon as we deny immortality in an absolute manner,” he writes, “the world becomes colorless and sad.”9

. . . Many atheists who reflect on the questions of death and the meaning of life seem to come to the same conclusion: Without God and without eternity, life has no meaning. André Comte-Sponville offers us this straightforward conclusion: “In a word, Pascal, Kant, and Kierkegaard were right: There is no way for a lucid atheist to avoid despair.”10

Personally, I wasn’t interested in a life filled with despair, so I naturally did what Blaise Pascal suggested three and a half centuries ago: “Men, unable to remedy death, sorrow, and ignorance, determine, in order to make themselves happy, not to think on these things.”13 I stopped thinking about these things and went on with my meaningless life. Without asking myself the deeper questions, I continued with my self-centered activities and sought for happiness—sometimes (perhaps often) at the expense of other people.

Read more from the book

Confessions of a French Atheist by Guillaume Bignon

Guillaume Bignon was a French atheist . . . and he was perfectly happy. He was very successful as a software engineer in finance, a musician, and a volleyball player. Yet a chance encounter with a beautiful woman would change the way he thought about his life and beliefs forever.

Confessions of a French Atheist is the unusual story of Guillaume Bignon—a man who didn’t need God but who grew to believe in God after he thought through the nature of morality, the relationship between science and faith, the supernatural, and the reliability of the Bible. With rigorous reasoning, remarkable authenticity, and a sense of humor, Guillaume takes the reader on a journey of his innermost questions and surprising discoveries.

Dr. Guillaume Bignon was born and raised in France, where he studied math, physics, and engineering science. He currently works as a software engineering manager. After a wholly improbable conversion from atheism to Christianity, Guillaume earned a master’s in biblical literature with an emphasis on the New Testament, and a PhD in philosophical theology. His areas of interest include the metaphysics of free will, natural theology, and soteriology. Guillaume is an executive committee member of Association Axiome, a society of French-speaking Christian scholars. He and his wife, Katherine, have five young (and adorable) children. 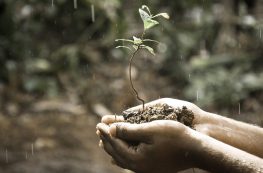 Is My Life Worth Living or an Accident? 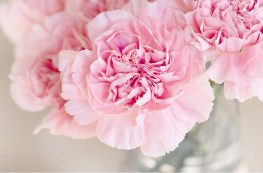 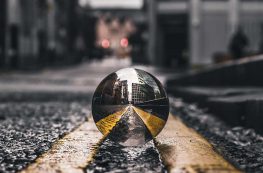 Remember This When You Experience Pain in Life