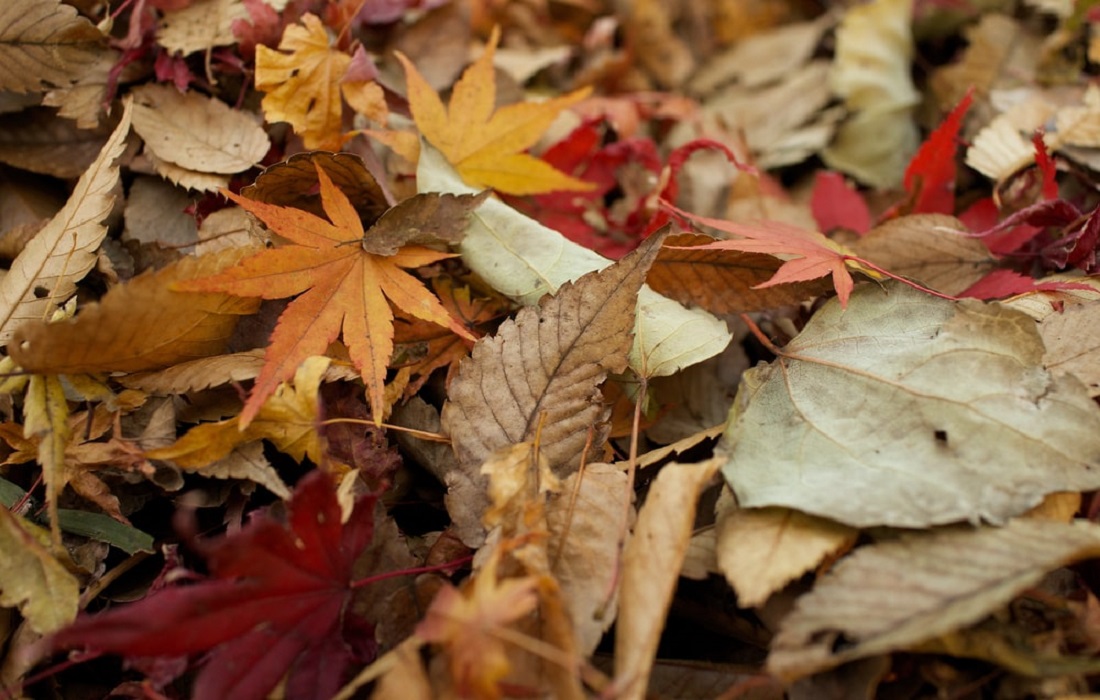 Upcoming Releases We Are Fall-in’ For

“If you love that new book smell, this post is for you.”

As the summer winds down, you may be preparing to swap your flip-flops for fuzzy socks. Likewise, you might be debating whether you should table your favorite beach reads until next year’s vacation. As we prepare for cooler weather here at The ARC, we are saying goodbye to the summer releases we launched into the world and “hello” to what’s coming down the pipeline. If you love that new book smell, this post is for you! Here are some of the upcoming titles we can’t wait to introduce you to this fall.

Food Saved Me by Danielle Walker

When doctors told Danielle Walker that food didn’t cause her autoimmune disease and couldn’t help control it, she set out to prove them wrong.

Diagnosed with an extreme form of ulcerative colitis at 22, Danielle was terrified she’d never be able to eat all the wonderful, great-tasting foods she loved growing up or host warm, welcoming gatherings with family and friends. So when the medicine she was prescribed became almost as debilitating as the disease itself, Danielle took matters into her own hands, turned her kitchen into a laboratory, and set to work creating gut-healthy versions of the foods she thought she’d never be able to enjoy again. Three New York Times bestselling cookbooks later, Danielle has become a beacon of hope for millions around the world suffering from autoimmune diseases, food allergies, and chronic ailments.

Now for the first time, with stunning transparency about the personal toll her illness took on her physically, emotionally, and spiritually, Danielle reflects on everything she’s learned during her decade-long journey toward healing—including the connection between gut health and overall well-being, the development of her favorite recipes, and the keys for not simply surviving her autoimmune disease but thriving despite it. Through her resilience, Danielle tells a story that provides hope—hope that despite your ailments or hardships, you can live a full, happy, and healthy life without ever feeling excluded or deprived.

Food saved Danielle Walker. And it can save you, too.

Includes six fan-favorite recipes and the stories behind them!

Is your worldview enlightened enough to accommodate both science and God at the same time?

Dr. Michael Guillen, a best-selling author, Emmy award–winning journalist and former physics instructor at Harvard, used to be an atheist—until science changed his mind. Once of the opinion that people of faith are weak, small-minded folks who just don’t understand science, Dr. Guillen ultimately concluded that not only does science itself depend on faith, but faith is actually the mightiest power in the universe.

In Believing Is Seeing, Dr. Guillen recounts the fascinating story of his journey from atheism to Christianity, citing the latest discoveries in neuroscience, physics, astronomy, and mathematics to pull back the curtain on the mystery of faith as no one ever has.

Is it true that “seeing is believing”? Or is it possible that reality can be perceived most clearly with the eyes of faith—and that truth is bigger than proof? Let Dr. Guillen be your guide as he brilliantly argues for a large and enlightened worldview consistent with both God and modern science.

When dark forces rise, are faith and firepower enough?

On the eve of his medical retirement, Navy SEAL Jedidiah Johnson receives a frantic call from his estranged childhood best friend David Yarnell. David’s daughter has been kidnapped off the streets of Nashville in broad daylight. The police have no suspects and no leads. The only clue: the body of a dead priest left behind at the scene. With the clock ticking, David is growing desperate, as is his wife, Rachel . . . Jed’s first love.

Despite his painful history with David and Rachel, Jed agrees to help. But he’s spent his career as a door-kicking Navy SEAL, not an investigator. His presence immediately draws unwanted attention, creates friction with the local police, and triggers a mysterious attempt on his life. Just when he thinks things can’t get worse, it starts to happen again—the voices in his head, the nightmares, the visions. Dark memories and strange abilities, things

he believed he’d left behind when he fled Nashville for the Navy at eighteen, begin to resurface. Jed realizes that to save the missing girl, he must take a leap of faith and embrace the gifts he’s denied for all these years. To foil this dark intercept, he’ll need more than just his years as a SEAL operator, because he has no choice now but to take up arms and join the battle in the unseen spiritual warfare raging all around him. And there is far more at stake than just a missing girl: the world is not the place he thought it was—and he is not alone. Follow the military heroes of The Shepherds series as they bring the power of light into the dark mystery of Sara Beth’s abduction.

The Path Out of Loneliness by Dr. Mark Mayfield

Loneliness has reached epidemic proportions. We have lost the art of connection and relationship, and it’s killing us.

Odds are good that you have a loved one or friend whose struggle with addiction, mental illness, suicidal thoughts, or self-injury stems from loneliness. Maybe it’s you. Perhaps you’re feeling depressed or anxious, struggling with compulsive behavior, or simply questioning whether you are truly seen, loved, and valued. The culprit could well be that you’re lonely. Dr. Mark Mayfield understands the crisis well, as it led to him nearly taking his own life as a teen. As a board-certified counselor, he has built a reputable counseling practice on the forefront of brain science and attachment therapies, dedicating his life to helping adults and adolescents confront their feelings of isolation and alienation. He is relied upon by new and experienced counselors for training, and he has become an anchor and guide for community

leaders, educators, and faith leaders. When you read and apply the practices in The Path out of Loneliness, you’ll develop habits that move you from isolation to connection. You’ll learn the importance of attachment, the art of connection, the power of relationships, the priority of personal responsibility, the gift of vulnerability, and the vision of God, who knew from the beginning that it’s not good for us to be abandoned to ourselves. This book will guide you, the people you love, and the community you live in toward a richer, fuller, healthier life.

All That Is Secret by Patricia Raybon

Can an amateur detective solve the cold case mystery of her lost father’s murder?

In the winter of 1923, Professor Annalee Spain—a daring but overworked theologian at a small Chicago Bible college—receives a cryptic telegram calling her home to Denver to solve the mystery of the murder of her beloved but estranged father.

For a young Black woman, searching for answers in a city ruled by the KKK could mean real danger. Still, with her literary hero Sherlock Holmes as inspiration, Annalee launches her hunt for clues, attracting two surprising allies: Eddie, a relentless young white boy searching

for his missing father, and Jack, a handsome Black pastor who loves nightclub dancing and rides in his sporty car, awakening Annalee’s heart to the surprising highs and lows of romantic love. With their help, Annalee follows clues that land her among Denver’s powerful elite. But when their sleuthing unravels sinister motives and deep secrets, Annalee confronts the dangerous truths and beliefs that could make her a victim too.

Which one of these are you picking up this Fall? 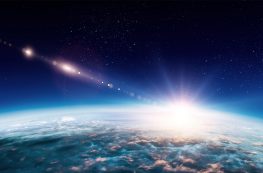