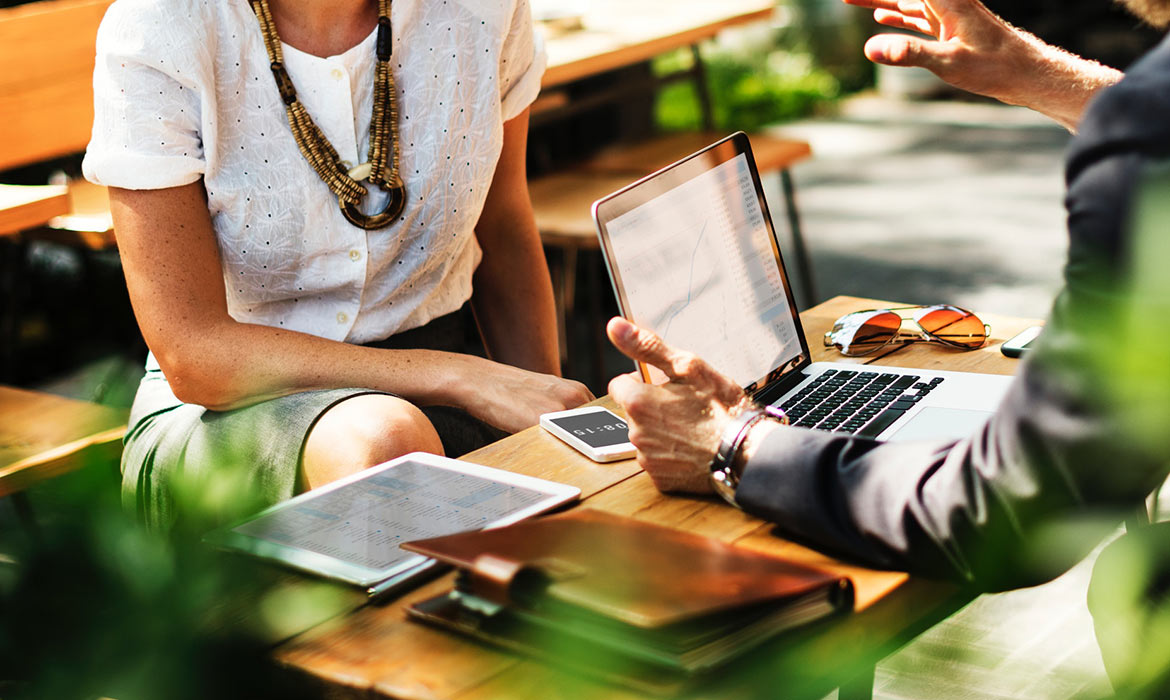 Two Types of Power and Authority

“Nearly all men can stand adversity, but if you want to test a man’s character, give him power.”        —Abraham Lincoln

Excerpted from Growing Kingdom Wisdom: The Essential Qualities of a Mature Christian Leader by Tom Yeakley

All power and authority find their source in the relational dynamic of leader and follower. Note what the devil offers Jesus in the second desert temptation: “The devil led him up to a high place and showed him in an instant all the kingdoms of the world. And he said to him, “I will give you all their authority and splendor, for it has been given to me, and I can give it to any-one I want to” (Luke 4:5-6, NIV). Jesus would have to first acknowledge the devil’s leadership, then be given worldly power. Jesus did not refute the devil’s ability to give it. The devil has authority, but it is limited under the ultimate authority of Christ, who has “all authority in heaven and on earth” (Matthew 28:18).

Contrasted with worldly power founded on a leader-follower relationship is the power that comes from the Lord—an anointing of His Spirit that is given to accomplish His purposes in and through us. Through the blood of Christ and because of His atonement, believers now have power over sin, demons, and our ultimate enemy, death. God’s servant leaders are given authority to lead and influence others and are called to steward that influence well. Spiritual leaders will all give an account to Him of how they use this authority and influence (see Hebrews 13:17).

With positional leadership comes a certain amount of authority to set direction, distribute resources, and solve missional challenges. It is a privilege and a sobering responsibility to have positional authority. But positional authority is limited by one’s rank or title. Kingdom leaders do not have carte blanche to rule by fiat! They, too, are leaders under authority.

If you poll emerging leaders from the Millennial generation and ask them how they perceive the subject of authority, their response is overwhelmingly negative. In fact, in a recent meeting, one young person said, “I’m trying to learn how to lead without using authority.” Well, good luck with that one!

This person’s intent was to use authority in an unoppressive or unharmful way. In that person’s experience, all those in authority had either greatly disappointed or taken advantage of them. Parents had divorced each other, trusted family members had abused them, and teachers or religious leaders had used their position for their own ends. In this case, it is understandable why power and authority are viewed with such a negative perspective.

But there is a second type of authority and power that has far greater ability to influence people—personal authority. For Kingdom leaders, personal authority is built as trust grows between the leader and those being led. It arises from the leader’s growing intimacy with God. That relationship is recognized by others, and they willingly give the leader power to influence them, trusting that God is speaking to and guiding the leader. This voluntary submission to another’s influence allows a leader to speak to heart issues, character issues, and areas that are outside of the mission or task. A wise leader will not assume this authority but will always ask permission to speak into these areas before addressing them.

Leaders can grow in their ability to influence others as they gain more experience. You’ve seen this before and know what to expect, and therefore your confidence regarding how to handle this situation breeds confidence in others.

The more responsibilities you take on, the more important wisdom becomes. And yet wisdom seems ever more elusive in a world where values are shaped by short-term successes. Kingdom wisdom—the kind of wisdom sought and celebrated by Solomon and other wise leaders in the Scriptures—is mapped out in this book to set you on a course for real impact in your leadership and the lives of those you lead and mentor. 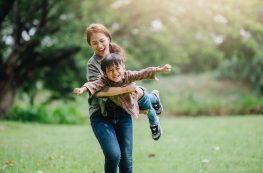 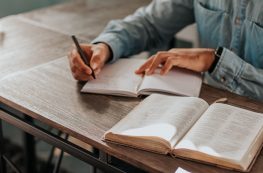 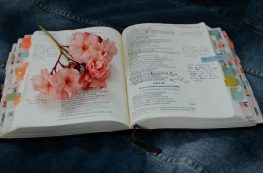