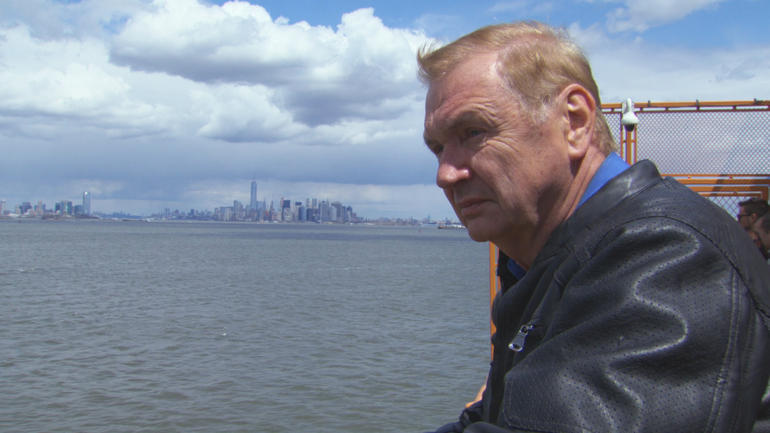 The Spy Among Us – (60 Minutes Profile on Jack Barsky)

Jack Barsky held a job at some of the top corporations in the U.S. and lived a seemingly normal life — all while spying for the Soviet Union.

In May of 2015 60 Minutes did a profile on Jack Barskey, a former KGB agent who secretly lived as a spy in the US during the Cold War. He later turned his story into a book, Deep Undercover, which is out now.

This opening exchange in the interview sets the stage:

Steve Kroft: So who are you?

Jack Barsky: Who am I? That depends when the question is asked. Right now, I’m Jack Barsky. I work in the United States. I’m a U.S. citizen. But it wasn’t always the case.

Get Deep Undercover by Jack Barskey at Tyndale.com – click here.

Millions watched the CBS 60 Minutes special on Jack Barsky in 2015. Now, in this fascinating memoir, the Soviet KGB agent tells his story of gut-wrenching choices, appalling betrayals, his turbulent inner world, and the secret life he lived for years without getting caught.

On October 8, 1978, a Canadian national by the name of William Dyson stepped off a plane at O’Hare International Airport and proceeded toward Customs and Immigration.

The identity was a KGB forgery, used to get one of their own—a young, ambitious East German agent—into the United States.

The plan succeeded, and the spy’s new identity was born: Jack Barsky. He would work undercover for the next decade, carrying out secret operations during the Cold War years . . . until a surprising shift in his allegiance challenged everything he thought he believed.

Deep Undercover will reveal the secret life of this man without a country and tell the story no one ever expected him to tell.