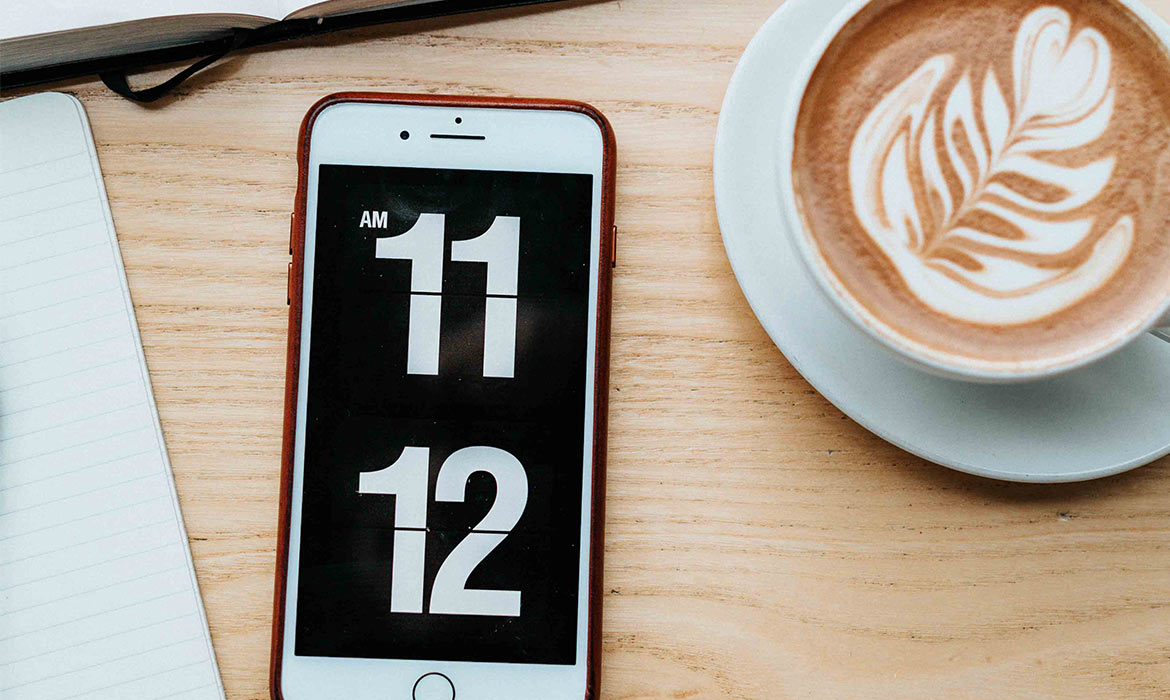 The Origins of The One Year Bible

Now we all look back with amusement at the meeting when the report from our select committee of bookstore managers was presented to me.

A special event that seemed to come directly from the throne of God was The One Year Bible. For several years I had been asking God in prayer to tell me how to get more Christians to read the Word of God. I realized that many had never read the Bible through even once. I knew from personal experience how easy it is to read through the books of Genesis and Exodus, then get bogged down and quit.

Thinking about this problem, I remembered that Billy Graham had once said he tries to read some chapters from the Old Testament each day, some from the New Testament, and a Psalm or two, plus a few Proverbs. The Lord seemed to say to me, “Why not publish a Bible with 365 daily sections—with each day’s reading selected from those four parts of the Bible?”

I took an old Bible, cut it apart, and pasted up a few sample pages in this dramatically different form. I convinced myself that the idea was practical and that it would take only fifteen minutes a day for the average reader to read through the entire Bible in a year. Surely anyone would be able to invest such a minimal amount of time to accomplish what they had always wanted to do—read the Bible through. 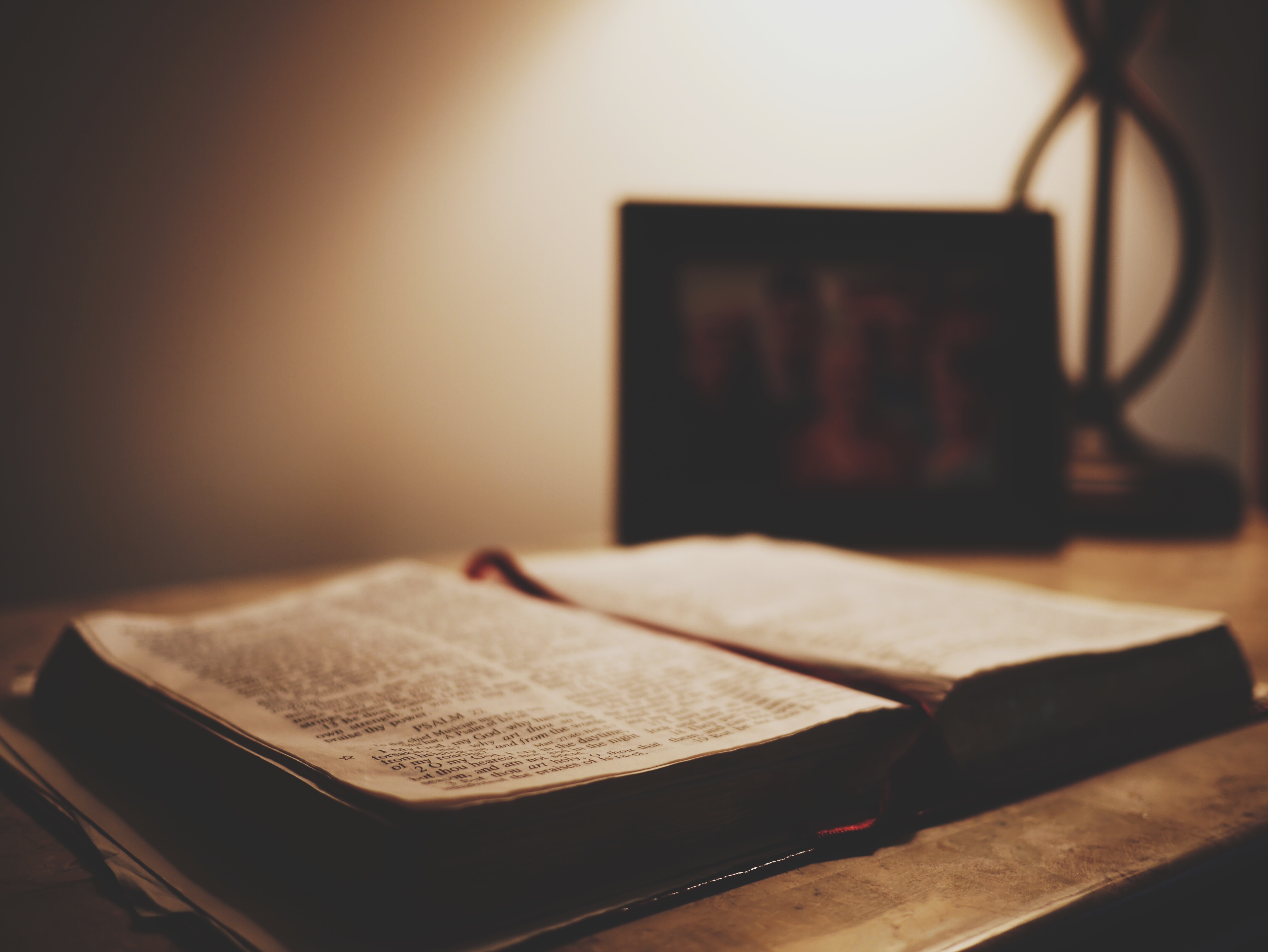 To my surprise, the Tyndale House executives were not excited about my great idea! In fact, there was almost unanimous dissent. They felt that people simply would not use such an unusual organization of the Bible, and the project was resoundingly voted down. I asked for further consideration, and we consulted a group of managers of large Christian bookstores. They too were sure that it would never work.

Now we all look back with amusement at the meeting when the report from our select committee of bookstore managers was presented to me. The publications committee was relieved that the matter was settled and we would not proceed. Mark, by then the president of the company, explained the many reasons why I should forget it and asked for my agreement to drop the matter.

So we did. Our sales manager, Doug Knox, who had felt all along that the idea might have possibilities, proposed the title The One Year Bible. Since then several million copies have been distributed, and many, many people have written to say they have read the entire Bible for the first time. Many others said they had never read the entire Old Testament until The One Year Bible came into their hands. 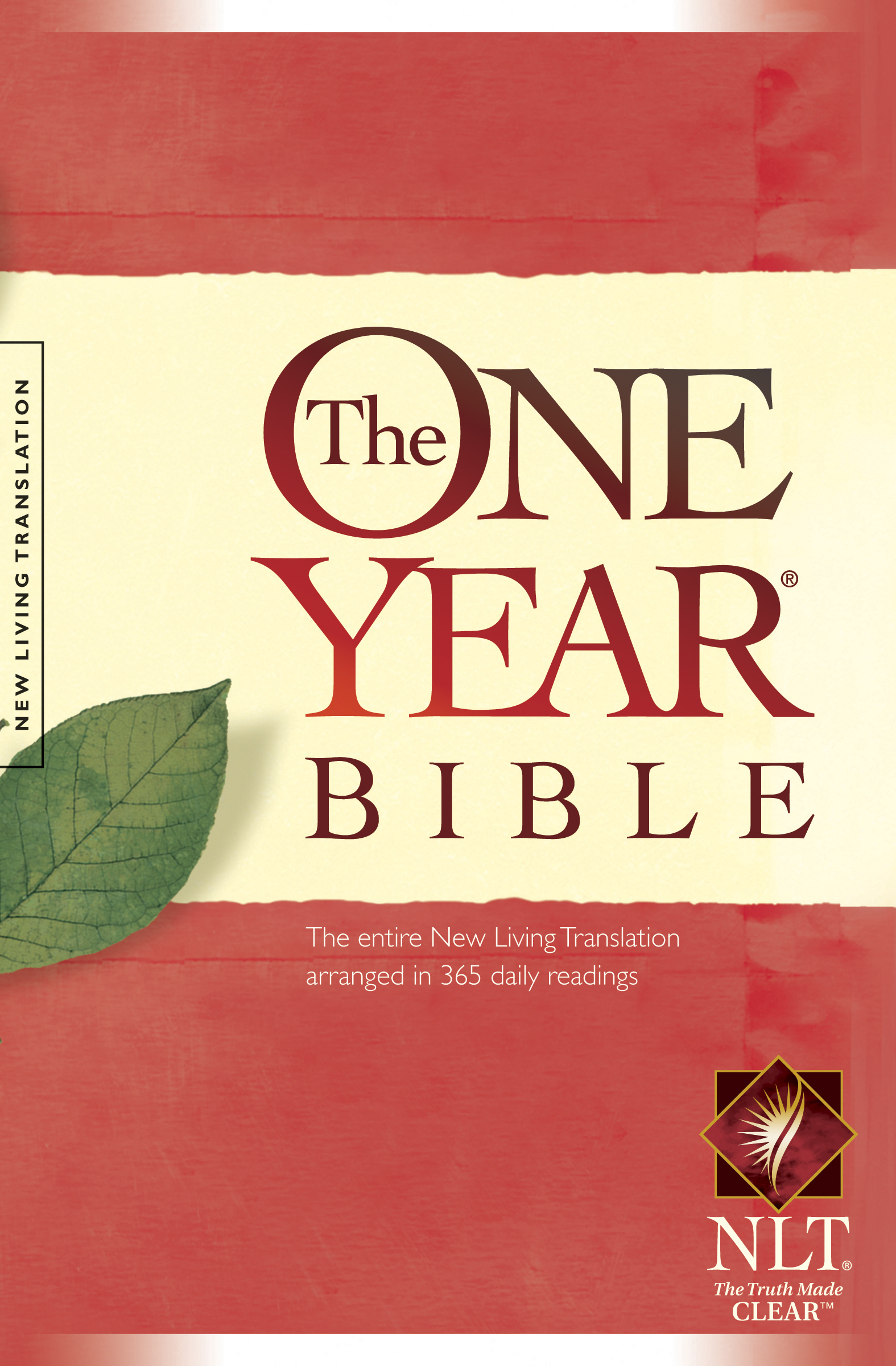 The One Year Bible NLT

The One Year Bible, which helps you read the entire Bible in one year in as little as 15 minutes a day, has a fresh, new look. The One Year Bible guides readers through God’s Word with daily readings from the Old Testament, New Testament, Psalms, and Proverbs. This edition features the clear and understandable New Living Translation.

Learn more about The One Year Bible HERE