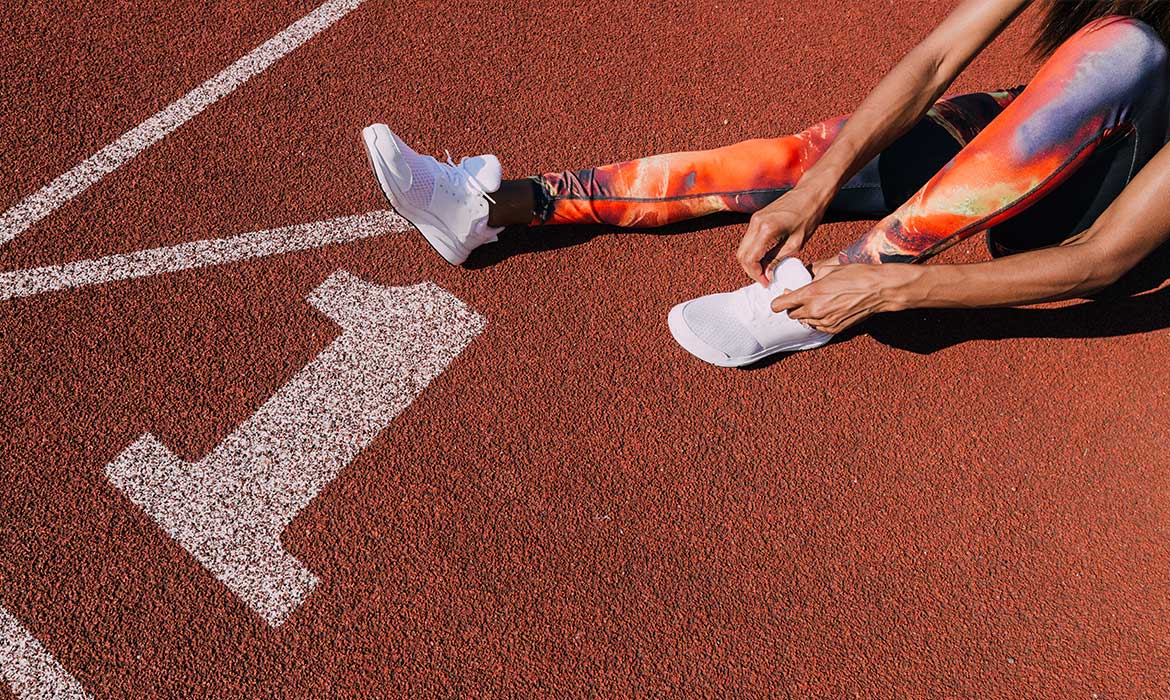 The Only Race Worth Running

My wife, Jenny, has run multiple marathons and ­half-​­marathons, but there was nothing quite like the thrill of her very first race.

Early that morning, Jenny made her way out of the house and drove to the starting line. Later that morning, the kids and I took up our stations at mile marker 9, joining an enthusiastic crowd there to cheer on the runners. We were decked out in our “Run, Jenny, Run” ­T-​­shirts, and we were ready to wave our homemade signs as soon as Jenny came into view.

While we waited, we were surrounded by hordes of people yelling encouragement to the runners as they came by.

Something powerful happened when those men and women, in dogged pursuit of their predetermined goals, were surrounded by the voices of others reminding them that they had what it took to keep going. You could see a physical change in some of them. Something in them was lifted. They found new energy.

It’s interesting to me that when Jesus describes the Holy Spirit, he uses the word Advocate, which comes from the Greek word parakletos, meaning “one called alongside.” Jesus is describing an intimate picture of the Holy Spirit walking alongside us, calling out to us.

Think about what those people lining the road that day were really doing. They were playing the role of parakletos. They were coming alongside those who were running the race, and they were speaking words of life into them. Encouraging them. Lifting them up. Reminding them that they had trained for this and that everything would be okay.

In John 14, Jesus promises that the Holy Spirit would live in us as our ­Parakletos—​­calling out to us, reminding us of who we are, leading us, guiding us, empowering us, and helping us. In short, the Holy Spirit is God’s provision for us when it feels like the grit we need to keep following Jesus has reached its limits.

In his letter to the Philippians, the apostle Paul describes the dynamic relationship of grace and grit working in unison: “Work hard to show the results of your salvation, obeying God with deep reverence and fear. For God is working in you, giving you the desire and the power to do what pleases him.”

Again we see the importance of not merely believing in Jesus but of following him as well. We work hard to show the results of our salvation, obeying God with gritty faithfulness. And at the same time, God is working in us.

It’s right in the middle of this intersection between grit and grace that Paul throws out two incredibly important words: desire and power.

Like grit and grace, desire and power work together.

Desire without power would be pointless. We can have all the desire in the world to live in ways that please God, but without the power to actually do it, we’d just be spinning our wheels while growing frustrated. Likewise, we could have all the power we need to live lives of faithfulness to God, but with no desire to live that way, the power would be wasted. But what Paul is saying is that we have been given both the desire and the power to live the life that God has for us.

The Spirit of God lives in us, strengthening us and empowering us to say no to the paths that will not lead to life and yes to those that do. The Spirit reminds us again and again of the grace we’ve been given, supplying us with all the grit we need to move forward.

The Holy Spirit stands on the side of the road speaking into us what we need to hear when we need to hear it: “You’ve got this. I know it’s tough. I know you have to pull from deep reserves of grit, but I have given you all the desire and power you need to keep going. Don’t stop! Keep following!”

The Spirit reminds us that in the end, rejecting an easy Jesus and pursuing the real Jesus is the only race worth running. It’s the only path that can lead us to fullness of life.

If we’re going to respond to the Spirit’s voice calling out to us, it will mean choosing to follow ­Jesus—​­again and again and again.

From No Easy Jesus by Jason Mitchell

Many Christians share a secret. Few of us dare to speak it out loud, because doing so would feel like taking a slap at God—and it wouldn’t make us look good either. Yet this secret is affecting us painfully on the inside every single day.

Here it is: Believing in Jesus has left us disappointed.

At one point we were thrilled and hopeful about living a life of trusting in Christ. But over time our experience has failed to live up to our expectations or make the difference we thought it would. So we’ve begun to think: “This can’t be all there is to being a Christian.”

No Easy Jesus holds the key to moving forward when you’re bored, disillusioned, and beaten down by faith-as-usual. It’s a clarion challenge to wake up each day and choose Jesus all over again; to make the tough, gritty choices that align your way with His and lead to true fullness of life. Because when you decided to follow Jesus, you didn’t sign up for what was easiest—you signed up for what was best. 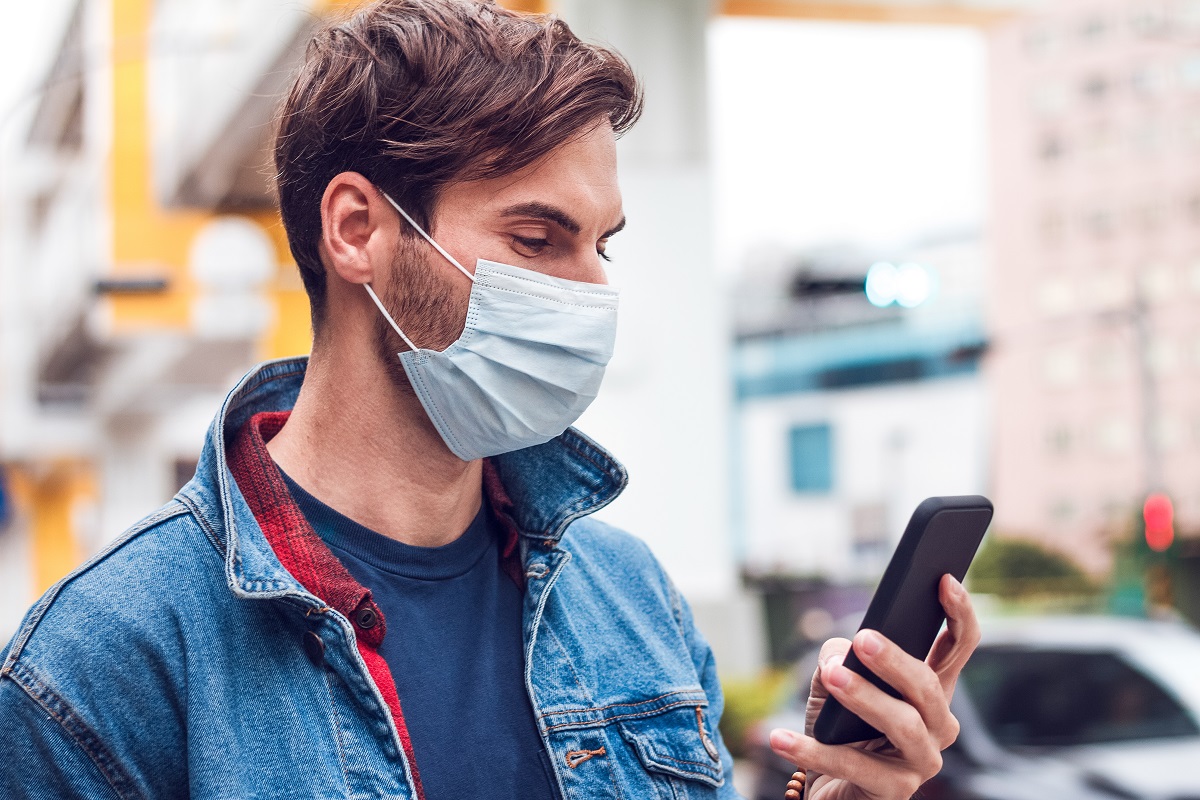 How Has Digital Ministry Changed in the Post-Quarantine Era? 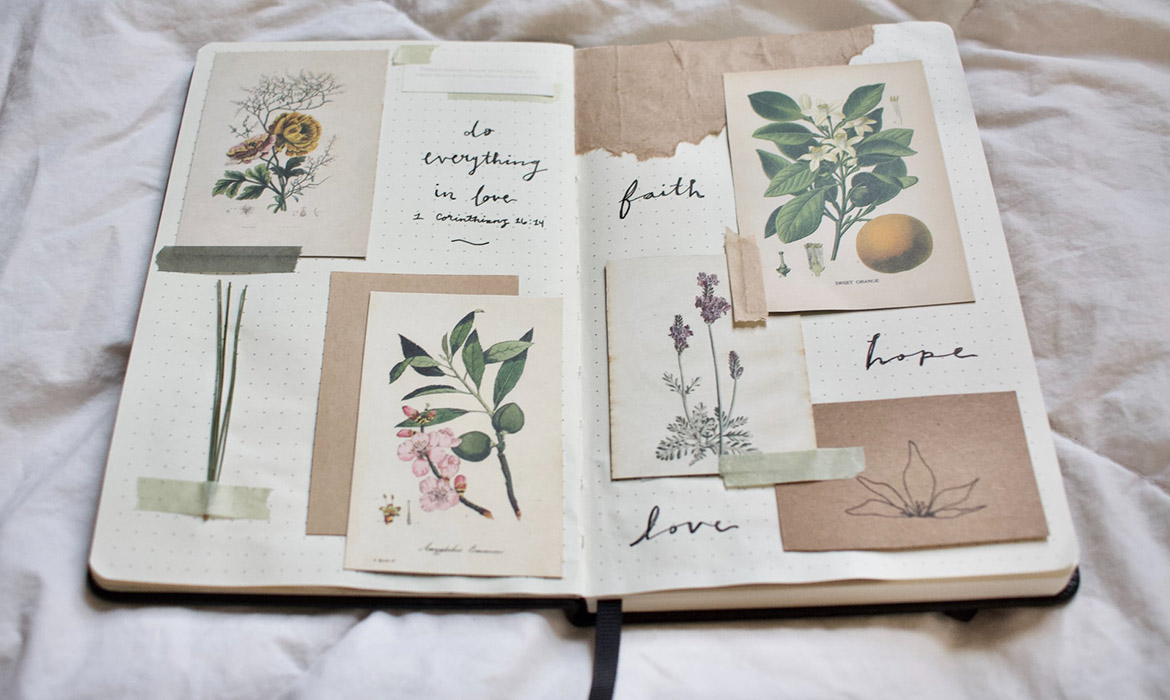 A Picture Is Worth a Thousand Words: Stories behind Book Cover Designs 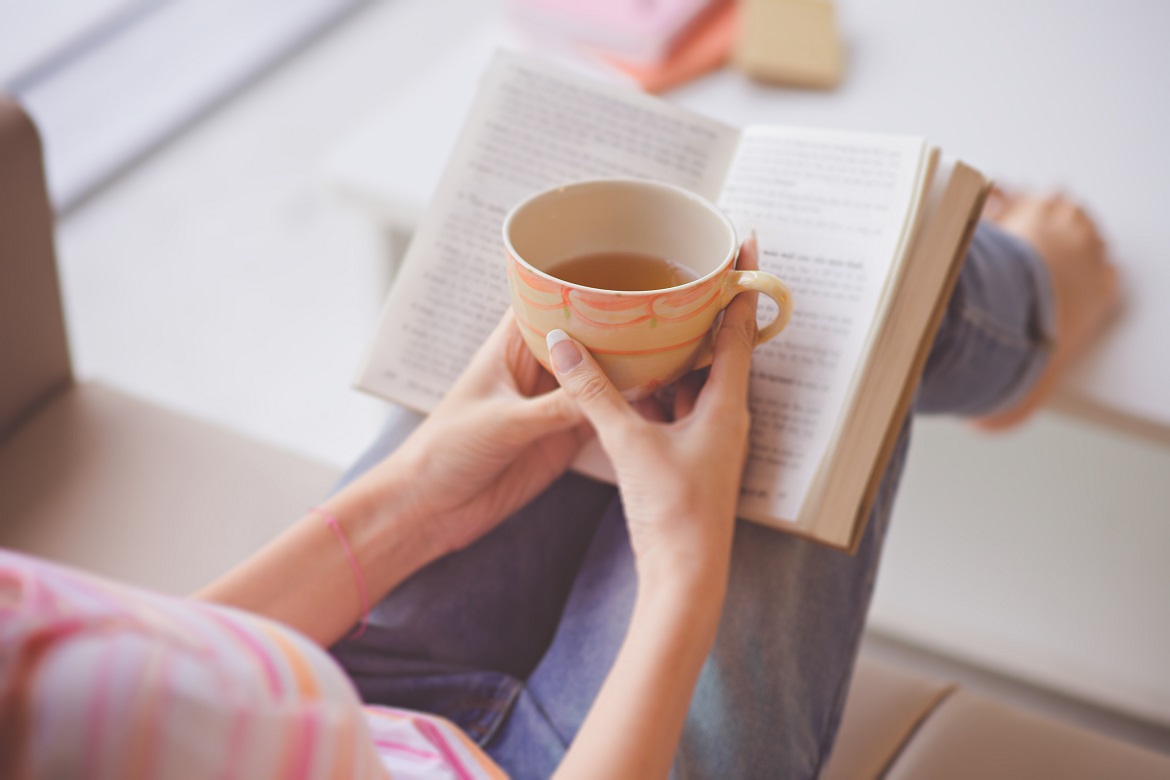 The Differences between Self-Help, Self-Care, and Soul-Care (and Why You Need All Three)