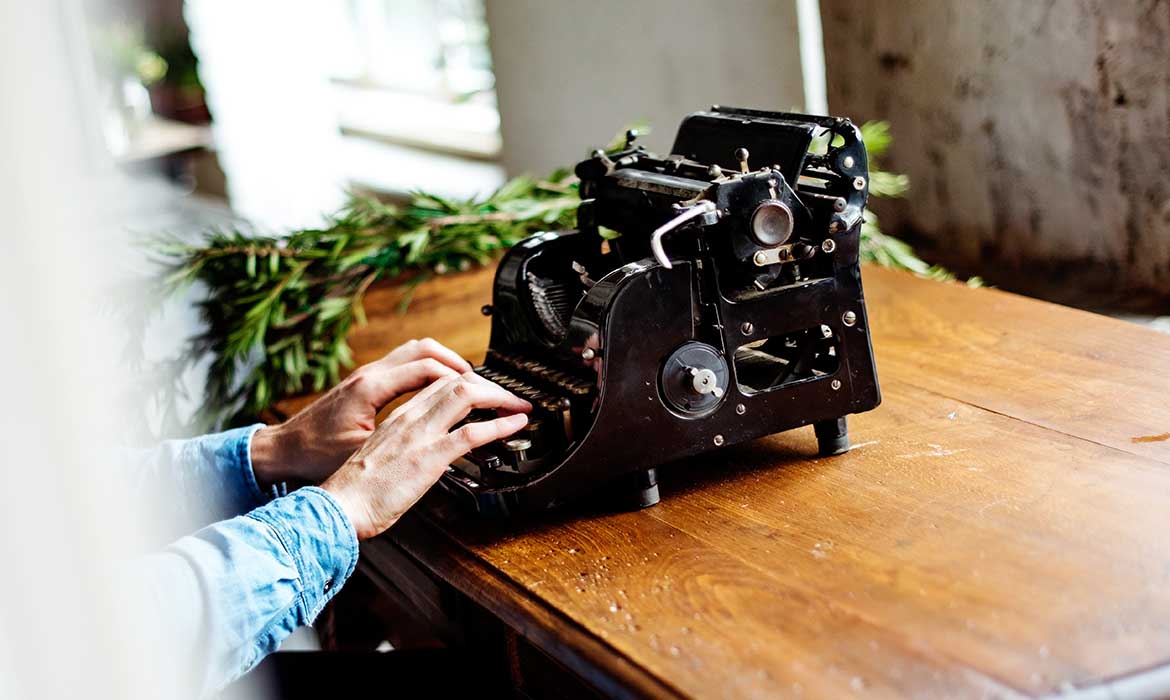 The Fundamentals of Developing Authentic Characters by Francine Rivers

I love to create characters who can do the things I wish I could do. I can live out my fantasy of painting something beautiful and evocative, be it graffiti or a work on canvas.

by Francine Rivers, author of The Masterpiece

It helps me to see my characters when I’m writing a story. So, often, at the very beginning of a project, I’m on the search for faces that fit the person developing in my mind. I’ll cut out or print out pictures of people and pin them to a bulletin board or have an album section in my WIP (work-in-progress) binder. My binder holds everything: research notes, timelines, historical data, interviews, glossary (graffiti terminology in the case of The Masterpiece), Scriptures, and character pictures and analysis. I had a lot of notes on the psychology of trauma victims for this book.

All during the process of writing, I’m reviewing these materials and adding to them. Since I write “by the seat of my pants,” I don’t know where I’m going. This book took several drafts, and objective readers to ask the right questions that made me dive in again and go deeper. It’s not fun to go deeper. Sometimes I feel like I’m drowning. And once you get to know your characters, their imagined pain can feel real. That’s the point of writing. To make the reader feel and experience the life of the character.

While having our house painted, one of the young men on our crew came into my office and noticed some of my notes on graffiti. He said he’d been a homeboy and tagger for a cartel. I launched into a list of questions and we had several lengthy conversations. He mentioned Banksy, one of his idols, a notorious, unidentified graffiti artist who has left work in the UK, Europe, the Middle East, and US. I took a look at his work, read a few books, bought Exit Through the Gift Shop.

Graffiti is nothing new. Archaeologists have found it in ludi where gladiators were trained and housed. It’s come of age. Graffiti seems to be hitting the mainstream with movie stars and investors buying it at warehouse shows.

Who are these artists? Where do they come from? What are they saying to us? Those were questions that birthed my character Bobby Ray Dean, the mixed-race child of a Tenderloin prostitute, a boy filled with anger, sorrow, confusion, unable to bond because everyone he loves ends up dead. Bobby Ray Dean, the gang tagger, morphs into a graffiti artist with a voice and then turns into the alter ego, Roman Velasco, a rising star in the art world who doubts his own talent, but instinctively knows the market well enough to make himself rich.

They say art is in the eye of the beholder. In my opinion, graffiti can be stunning, evocative, valuable in more than monetary ways. It is communication in art form, and you don’t have to buy a ticket to see it. Bobby Ray Dean came alive for me and went on a journey, dragging me along, sometimes unwillingly, to painful places I didn’t want to go. He went from hit-and-run graffiti to speaking his mind with cans of spray paint to canvas work that was good enough to catch the attention of a museum curator. It took several drafts and months of work, and plenty of writer’s angst.

Though I would love to be able to draw and paint, I can do neither. Writing is my artistic medium. I love to create characters who can do the things I wish I could do. I can live out my fantasy of painting something beautiful and evocative, be it graffiti or a work on canvas. Sometimes I get carried away. One character in a previous novel redecorated four times before I reigned her in and deleted the details.

It was no different in writing The Masterpiece. I had a list of imagined graffiti and “real” art pieces by the Bird and Roman Velasco. A hint of what may be is often more than enough. The mind of the reader is a wellspring of imagination, too.

God is the ultimate artist, but I think He gave us our ability to imagine so that we don’t just see what is, but what may be. God always gets His point across. It’s never about the work, but the life in the palm of His loving, almighty, all-creative hand. 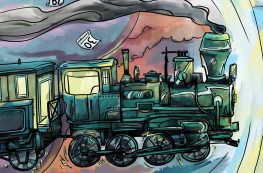 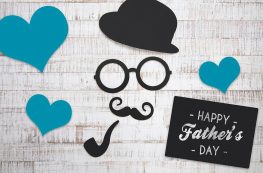 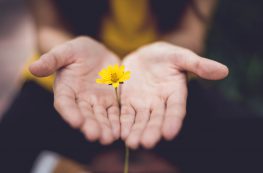 Giving Thanks in the Midst of Struggles