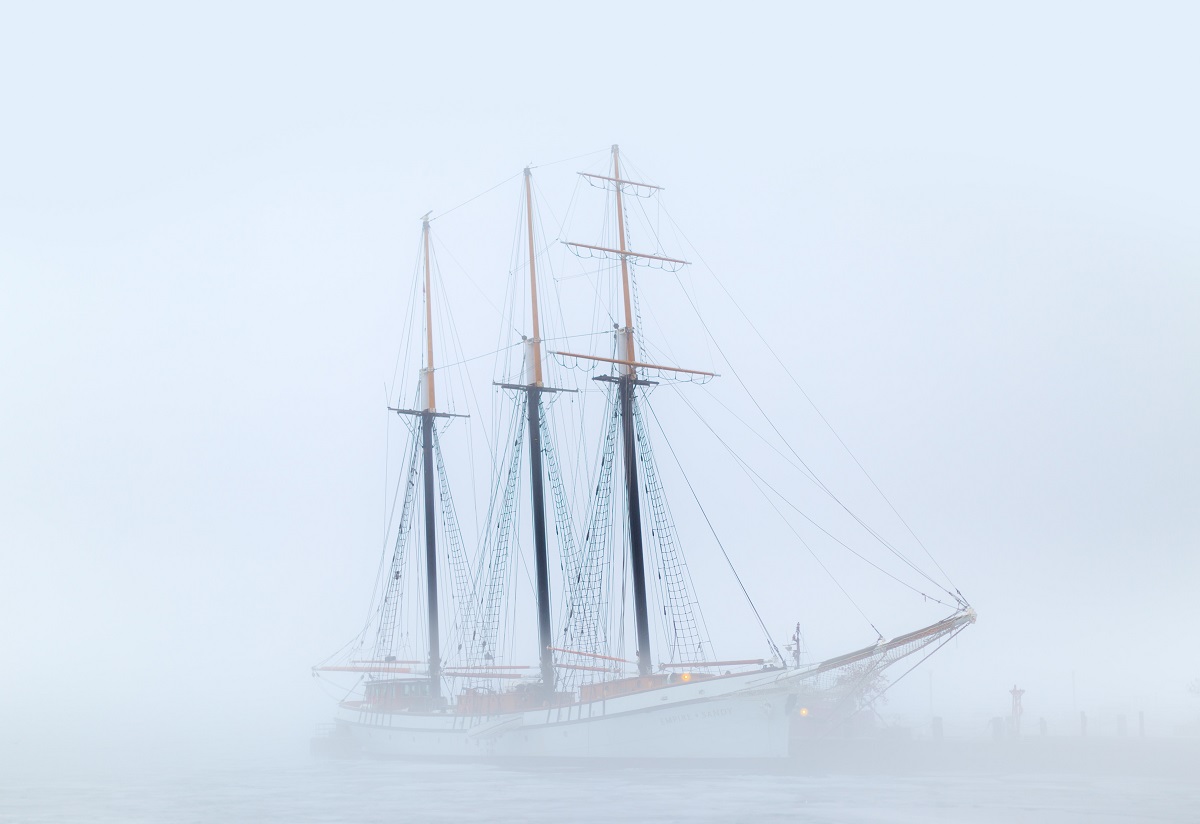 When his parents died, Matt dropped out of school and became a dishwasher. He was only twelve when a Baltimore ship captain took him on as a cabin boy. That skipper was the closest thing Matt ever had to a father. The captain showed the orphan how to read, write, and navigate a ship. Matt learned skills that would take him where no man had ever ventured.

When the ship’s captain died, Matt was again on his own. He returned to Washington, DC, where he met the second man who would change his life. Captain Robert E. Peary was sailing south to survey the feasibility of a canal across Nicaragua. When he met Matt, he was surprised that an eighteen-year-old knew so much about navigation. So he hired the teen as his personal valet. During their two years in Central America, Peary’s vision to explore the Arctic Circle ignited a passion in Matt. Their shared dream would yoke them together for twenty years of history-making exploration.

In 1895 they traveled to Greenland on a trip that turned to disaster. They barely survived the winter by eating their sled dogs. When they found refuge with an Inuit tribe, Matt became the first American to master their difficult language. He also learned how to build dogsleds, kayaks, and igloos, taking tips from the locals in surviving the harsh Arctic. Peary knew that his valet was the key to making it to the North Pole. 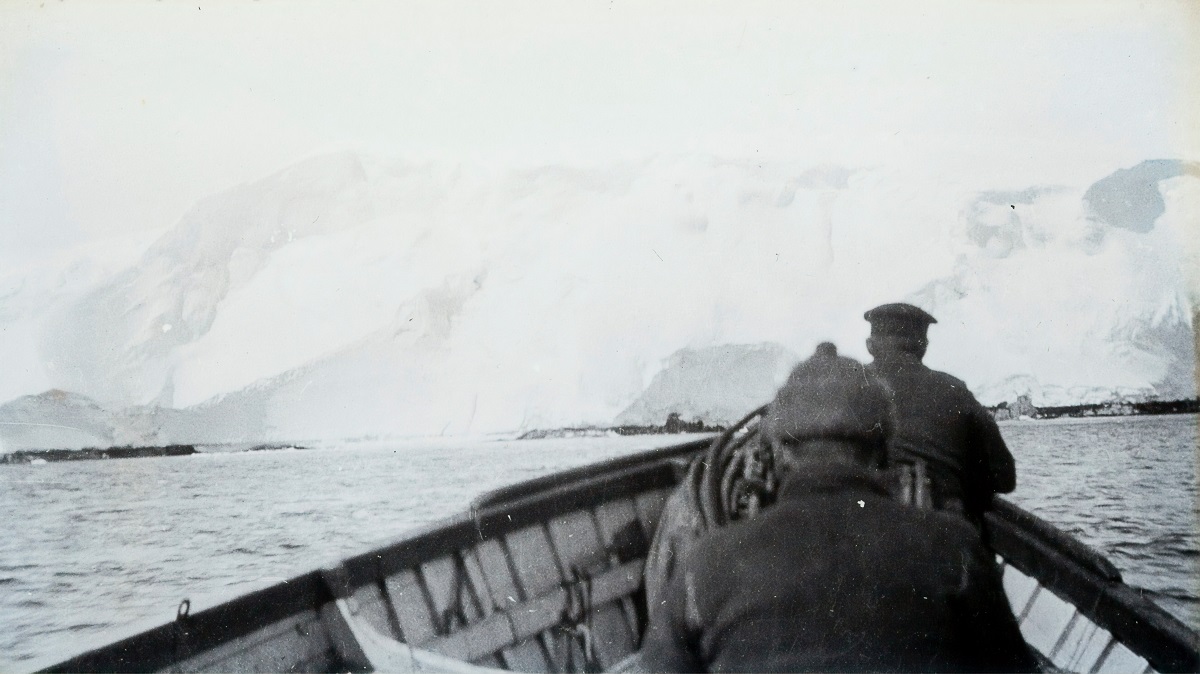 After several failed attempts, in 1908 they began their final shot at reaching the northernmost point on the planet. The two mushed north with forty- nine Inuits, more than two hundred dogs, seventy tons of whale blubber, and countless sleds full of supplies—slogging a trail through ice fields, across yawning crevices, and over towering glaciers. They did so in the face of howling winds, endless night, and temperatures that plunged to sixty-five degrees below zero. It was one of the most harrowing trips in history. As they finally came within sight of their goal, Captain Peary was exhausted, so Matt continued on, becoming the first man in history to stand at the North Pole. He then went back to get Peary. The captain was livid that his valet had planted the first flag, and forever after refused to speak to him. Matt later said that the North Pole was the place where his heart was broken.

The party arrived home to a hero’s welcome. In 1909, their feat was like landing a man on the moon. Proud Americans feted Captain Peary with parades and receptions, applauding him as the first man to stand at the North Pole. Nobody took  notice of Matt. Yet today the world knows it was really Matthew Henson who was the first to reach the North Pole. Maybe if he hadn’t been African American or if he hadn’t been Peary’s valet, he’d have been recognized sooner. But some thirty-five years after the journey, Matt was finally awarded the Medal of Honor. 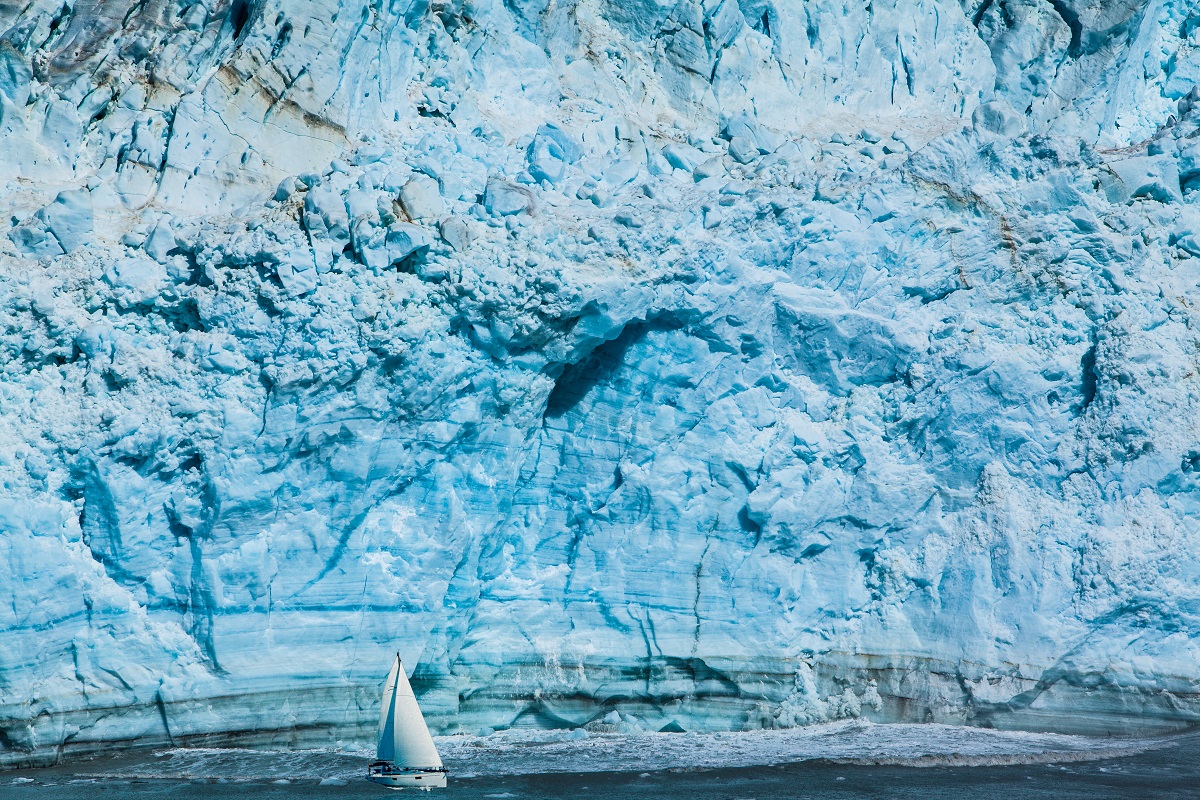 Perhaps you feel like Matthew Henson. You work hard, but others get the applause you deserve. Please don’t let that make you discouraged or bitter. Remember this:

God sees everything, forgets nothing, and rewards what others miss.

Look, I am coming soon, bringing my reward with
me to repay all people according to their deeds.
REVELATION 22:12 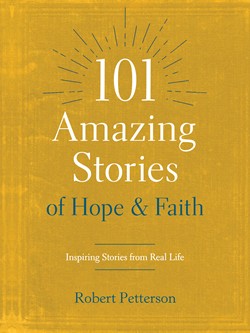 101 Amazing Stories of Hope and Faith by Robert Petterson

You wouldn’t believe it, but . . . James Earl Jones, the voice of Darth Vader, grew up mute.
Michael Jordan was cut from his high school basketball team. Albert Einstein was bullied mercilessly in school. Beethoven’s mom almost aborted him. Life takes the strangest sharp turns—and sometimes, U-turns. Robert Petterson—popular speaker, storyteller, and author—has been a student for his entire life of what God is teaching us through those real-life U-turns. In this short book, he compiles amazing stories that teach lessons you won’t easily forget. Each entry is written in the rest-of-the-story style popularized by Paul Harvey.Marvel at how God has used the lives of these ordinary people to change the course of human history. Read more here >>>
Tags: achievement, featured, reward, stories
Share
Like 0 Comment