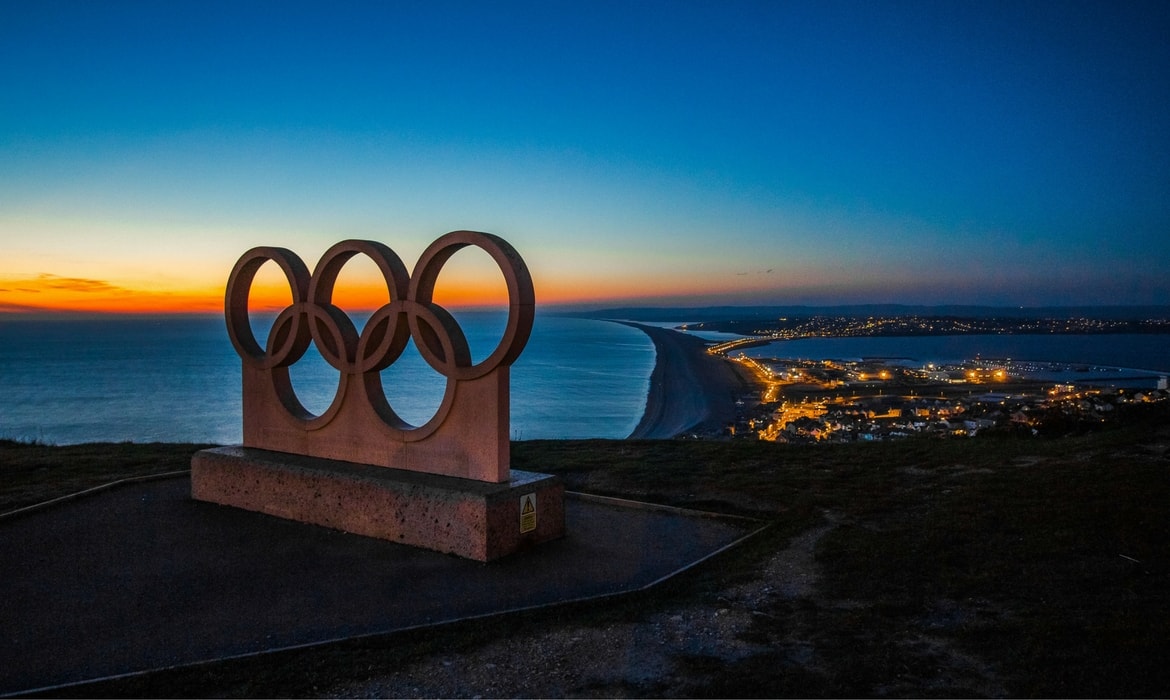 The Decision That Made Olympic History

Perhaps the biggest myth surrounding Eric Liddell’s life involves one highly scrutinized episode: that he deliberated over withdrawing from the 100 meters up until the week of the Olympic Games and that by serendipitous fortune, an eleventh-hour opportunity presented itself for Eric to run in the 400 meters, thereby paving the way to glory. What sounds like a Hollywood story indeed is presented beautifully, but inaccurately, in the critically acclaimed film Chariots of Fire (1981).

In actuality, upon hearing the news in the early fall of 1923—months before the Summer Olympics—that the opening 100-meter heats were set for a Sunday, Eric knew without question what his response would be. He would not run on the Sabbath—even for the Olympics. End of discussion.

Eric’s deep-seated reverence for the Sabbath was rooted in the seriousness of his missionary upbringing, cultivated in the rigidity of his boarding school, and nourished by D. P. Thomson’s strong legalistic theology. In Eric’s thinking, it stood to reason that mankind should adhere to one of God’s earliest commandments. But even to Christians of his day, Liddell’s practice was in the minority and seemed like foolish extremism to non-Christians and those of weak belief.

While Eric considered his decision to be quite commonplace, the majority of onlookers perceived it as a much bolder statement, especially considering everything at stake. Not only would Eric withdraw from the 100 meters, but his participation in two relays—the 4 x 100 meters and the 4 x 400 meters—would be withdrawn as well, since those events also fell on Sundays.

Having Eric step out of three races would be a genuine deathblow to Great Britain’s chances not only to lay claim to the fastest man on earth but also to mark a triumphant return to global sports dominance. In the wake of World War I, this was of immeasurable value for national pride and morale. While Eric was more than equipped to make the sacrifice, he was not prepared for the ensuing aftermath. He had always been likable, with hardly a disparaging word spoken against him, and in recent years only good press followed wherever he went. All that was about to change.

After Eric refused to run on Sunday, Britain ran through the stages of grief. They said Liddell would ultimately change his mind. When that hope went unrealized, they grew angry, calling him a coward and asking how he could turn his back on his country. They bargained, suggesting that he dedicate the race to the Lord or that the Sabbath ended at a particular time of day.

There was even speculation that the British Olympic authorities should appeal to the International Olympic Committee to reschedule some events, owing to religious observance. Any such controversial conversations that may have taken place were behind closed doors, unpublicized, and without success. Ultimately Great Britain dissolved into depression as the winter months set in, accepting that Eric—their greatest hope for national pride and glory—could not be swayed from his beliefs.

Eric genuinely lived according to the doctrines of his faith—which he believed and clung to—and he would not waver or consider it shrewd to compromise. He did not see the wisdom in competing on the Sabbath, nor did he worry about what his choice cost him. Seeking the glory and praise of other people was not his purpose. He would have accepted never competing in the Olympics at all, without losing any sleep in the process, had no reasonable solution come forward.

Lost in all the nearly political hullabaloo was the fact that Eric still planned on competing in the 200 meters, held on a Tuesday and Wednesday. But a wounded nation preparing for battle saw this only as a pale olive branch.

And then there was the 400 meters, which was not scheduled on a Sunday, and there was still time to qualify. However, there was one glaring problem. Eric had never—ever—seriously competed at that distance before.

This jump might not sound like much to a novice, but to the seasoned competitor, it bordered on preposterous. Those who had spent years training and competing in the 400 would surely leave Eric in their dust. But in some attempt to continue to do right by his country without turning his back on God’s order, Eric sought out his coach, Tom McKerchar, to explore the prospect. McKerchar said that Eric should at the very least try.

Or not at all?

Eric felt the foreboding weight of reality. The eyes of the world seemed to be on Eric, his faith, and his God, all of which would be unfairly evaluated based on his performance—particularly if he made a poor showing. His family was a half a world away, and he recognized that—even with his teammates and coach cheering him on—he was surrounded by people but alone. Save for God.

When the last call for the 400-meter finals rang through the stadium, and Eric took his position. Before the Games, both he and McKerchar had been pleased to hear that the races would be run on marked lanes, thereby eliminating the chance for being boxed in. But Eric had drawn lane six, the outermost lane—the most difficult position and least-desired assignment. The staggered start around the track’s curve thrust him far out in front, which prevented him from being able to see any competitors during the majority of the race.

Eric’s visible advantages had been all but removed, but he had an undetectable edge few others could see, let alone understand. He ran not only for Britain, but first and foremost for God. No matter what transpired during the race—whether he won or lost—Eric knew he already possessed an eternal peace that surpassed understanding.

On July 19, 1924, Eric Liddell was on top of the world. He was the most famous Briton at the time, having just won the gold in the Olympic 400-meter race. The story of that race—and the one he didn’t run—was told in the popular movie classic Chariots of Fire.

But what most of us don’t know is what became of Eric Liddell in the years after the credits rolled. As the storm clouds of World War II rolled in, Eric had already made decisions in his life that gave him the resilience to stand tall while others fell into despair. His strength of character led him to choose an uncertain future in China during World War II in order to continue helping the Chinese. He lived purposefully even as his world crumbled and he experienced the horror and deprivations of a Japanese internment camp.

Eric’s story is a story of hope in the face of uncertainty, resilience in the face of unspeakable odds, and inspiring vision of what life means, even when the final hour comes. The first race you run isn’t your most important one. It’s the final race that matters most. You won’t want to miss this story of an Olympian who chose the better way.