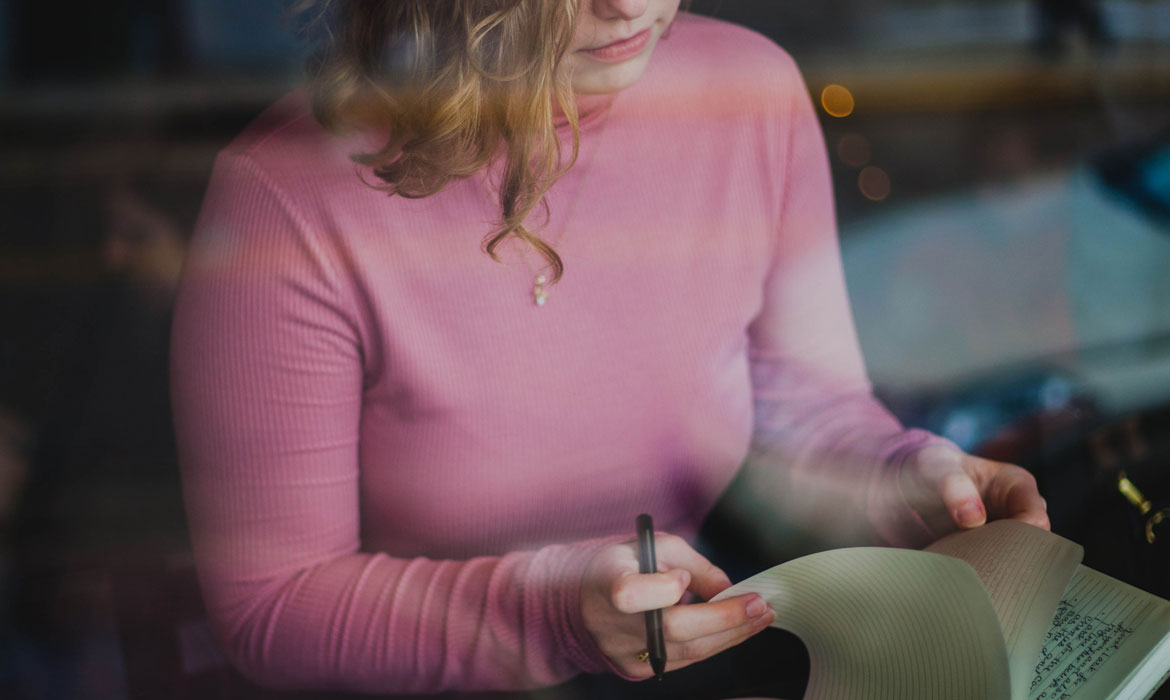 The Daring Act of Writing What You “Shouldn’t”

For as long as I can remember, I could write. And not just write, but write well. When I decided to write books for publication, I surprised some folks.

“Do you really want to be known as someone who writes about sexual abuse?” (A pastor asked me that one.)

“Why can’t you write stories like [insert favorite Christian romance genre writer here]?” (A relative asked me that.)

I’ve fielded countless other similar questions since then. Still, my novels (with all gratefulness and glory to Him) sell well enough that I have a fourth one coming out in 2018, and a rerelease of the said sexual abuse story this month.

The people who asked the questions above were right. Kind of. To be sure, my novels are meant to entertain. Each has threads of romance, intrigue, and even a little mystery. But those things aren’t ultimately what propel the characters, or me to write them.

I’m well aware that I don’t write what I “should”–at least not in the eyes of others. I write the stories I argue with God about until I’m 100% certain they’re what He wants from me. I write as a reluctant introvert and as someone who could write genre romance or Hallmark-esque stories, but I’m not called to those. Some writers are, and that’s spectacular for them. Truly. Readers want and need and buy those books. They sell well. But whenever I’ve tried to write something more like so-and-so or less personally honest or less edgy or whatever descriptives/labels you’d like to use, I just can’t. My mind goes blank. Either that, or what comes out is a linguistically shameful blob of nonsense. (Just ask my beloved editors.)

Nevertheless, if a lifetime of Bible stories has taught me anything, it’s this: Most people won’t understand the work of someone who is listening to or following the Lord.

That doesn’t stop me from struggling with what I feel called to write. It’s downright scary to put stories out there I know are going to ruffle some feathers.

Gratefully, what I write and why made a little more sense to me when my pastor spoke about Proverbs 24:10-12. Here it is in The Message version:

If you fall to pieces in a crisis,
there wasn’t much to you in the first place.
Rescue the perishing;
don’t hesitate to step in and help.
If you say, “Hey, that’s none of my business,”
will that get you off the hook?
Someone is watching you closely, you know—
Someone not impressed with weak excuses.

See, I was perishing once.

Still am, if I’m honest.

Back when I wrote my first novel, How Sweet the Sound, I was perishing under the weight of having been sexually abused for over ten years as a child, and I had questions—BIG questions—for a God I grew up believing could stop such evil, and yet it had happened to me. I learned there were hundreds of thousands of others who had suffered the same way, so I couldn’t say sexual abuse wasn’t any of my business. Sexual abuse was all about my business. And when I argued with God about why it happened, well . . . How Sweet the Sound was born.

How Sweet the Sound is an unlikely novel about an unlikely family in southern Alabama torn apart by the same fate I suffered. I wrote and wrote and rewrote and rewrote, until not only did I have a book about it, but I had a book of hope. And that’s the key to my stories right there.

Whether or not it ever makes a bestseller list makes no difference, especially in light of Proverbs 24:10-12. What makes a difference are the tens of hundreds of notes and handshakes and nods from others who’ve been sexually abused and say to me, “Me too. Thank you.”

What they thank me for is not a book as much as the hope the characters in that story found in the midst of their perishing circumstances.

The sexually abused, the aging, the ignored, and the unborn and birth mothers . . . all of them have two very real things in common:

1) People turn their heads from them.

2) They’re all desperate for hope in the midst of perishing situations.

Because when you’ve got nothing, hope means everything (which just might be a direct quote from my upcoming 2018 novel).

Could there be any greater reason to write–or to read, for that matter–than that?

Hope in the midst of struggle.

In the midst of terror.

In the midst of grief.

In the midst of abuse.

In the midst of even death.

If one person picks up one of my books and finds that, well then I’ve done my job.

Recently I finished reading Steinbeck’s The Grapes of Wrath. (He was a writer who, in his time, was often misunderstood and ridiculed and chastised. I’m smitten!) So many things moved me about that story, in particular the parallels between the hopelessness of the Dust Bowl era and migrants searching for survival in California, and the hopelessness of America’s current small towns and the poor and marginalized within them. These words in particular brought me to tears (and do again even as I type them):

Where does the courage come from? Where does the terrible faith come from? . . . The people in flight from the terror behind–strange things happen to them, some bitterly cruel and some so beautiful that the faith is refired forever.

I’ve seen a lot of bitter cruelty firsthand, whether personally, or in the eyes of friends in Ukraine where abortion is viewed as simple birth control, or on the face of an aging hospital patient who never has visitors, or at the bedside or graveside of someone riddled by the effects of an opiate addiction.

Some may say my faith is terrible, and in many ways I’m sure it is. I doubt. I wrestle. I sin. And I sin again. I have often prayed the prayer, “Oh, Lord, help me overcome my unbelief.”

But in and because of all of that, my faith is refired forever.

The perishing are my business.

Therefore my writing will never be off the hook.

Someone’s watching, after all.

by Amy K. Sorrells, author of How Sweet the Sound

Wealth and etiquette can hide a lot of things in the South, as the esteemed Harlan family of sleepy Bay Spring, Alabama, knows. But behind the gentle facade of white pillared porches and acres of cultivated pecan orchards, family secrets smolder.

Young Anniston Harlan cares little for high society and the rigid rules and expectations of her grandmother, Princella. She finds solace working the orchards alongside her father and grandfather, and relief in the cool waters of Mobile Bay.

Anniston’s aunt, Comfort Harlan, has never quite lived up to the family name, or so her mother Princella’s ever-apparent scowl implies. When she gleefully accepts the proposal of her longtime boyfriend, Solly, a flood tide of tragedy ensues that strips Comfort of her innocence and unleashes generations of family secrets, changing the Harlan family forever.

While Comfort struggles to recover, Anniston discovers an unlikely new friend from the seedy part of town who helps her try to make sense of the chaos. Together, they and the whole town of Bay Spring discover how true love is a risk, but one worth taking. 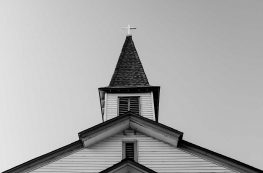 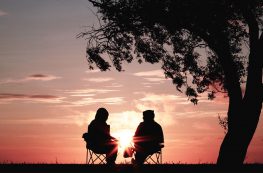 How to Support a Survivor of Sexual Assault