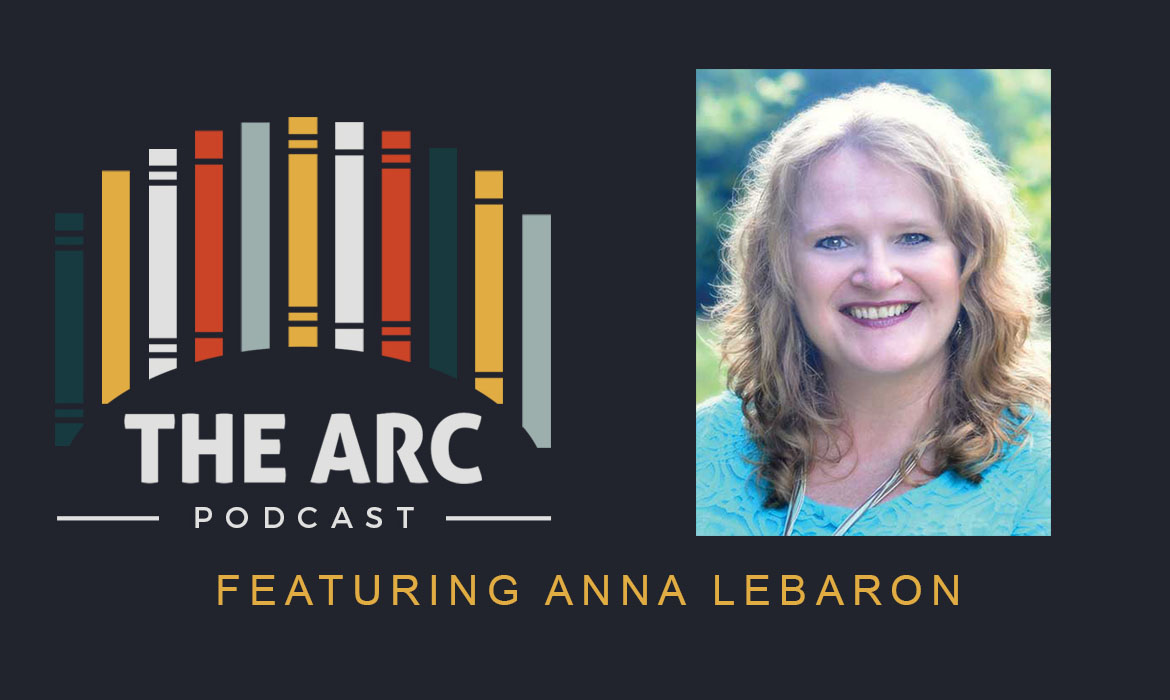 On this episode we had the honor of speaking with Anna LeBaron! Anna is the author of The Polygamist’s Daughter a memoir which just officially released this week (Learn More>>). Anna visited the Tyndale offices last month and we got a chance to talk about her book, writing, how her book came to be, and how she loves helping other authors launch their books.

More about The Polygamist’s Daughter:

This is the haunting memoir of Anna LeBaron, daughter of the notorious polygamist and murderer Ervil LeBaron. Ervil’s criminal activity kept Anna and her siblings constantly on the run from the FBI. Often starving, the children lived in a perpetual state of fear—and despite their numbers, Anna always felt alone. Would she ever find a place she truly belonged? Would she ever be anything other than the polygamist’s daughter?

Filled with murder, fear, and betrayal, The Polygamist’s Daughter is the harrowing, heart-wrenching story of a fatherless girl and her unwavering search for love, faith, and a place to call home. (Learn more>>)

Find the rest of our episodes on iTunes or Soundcloud – click here.