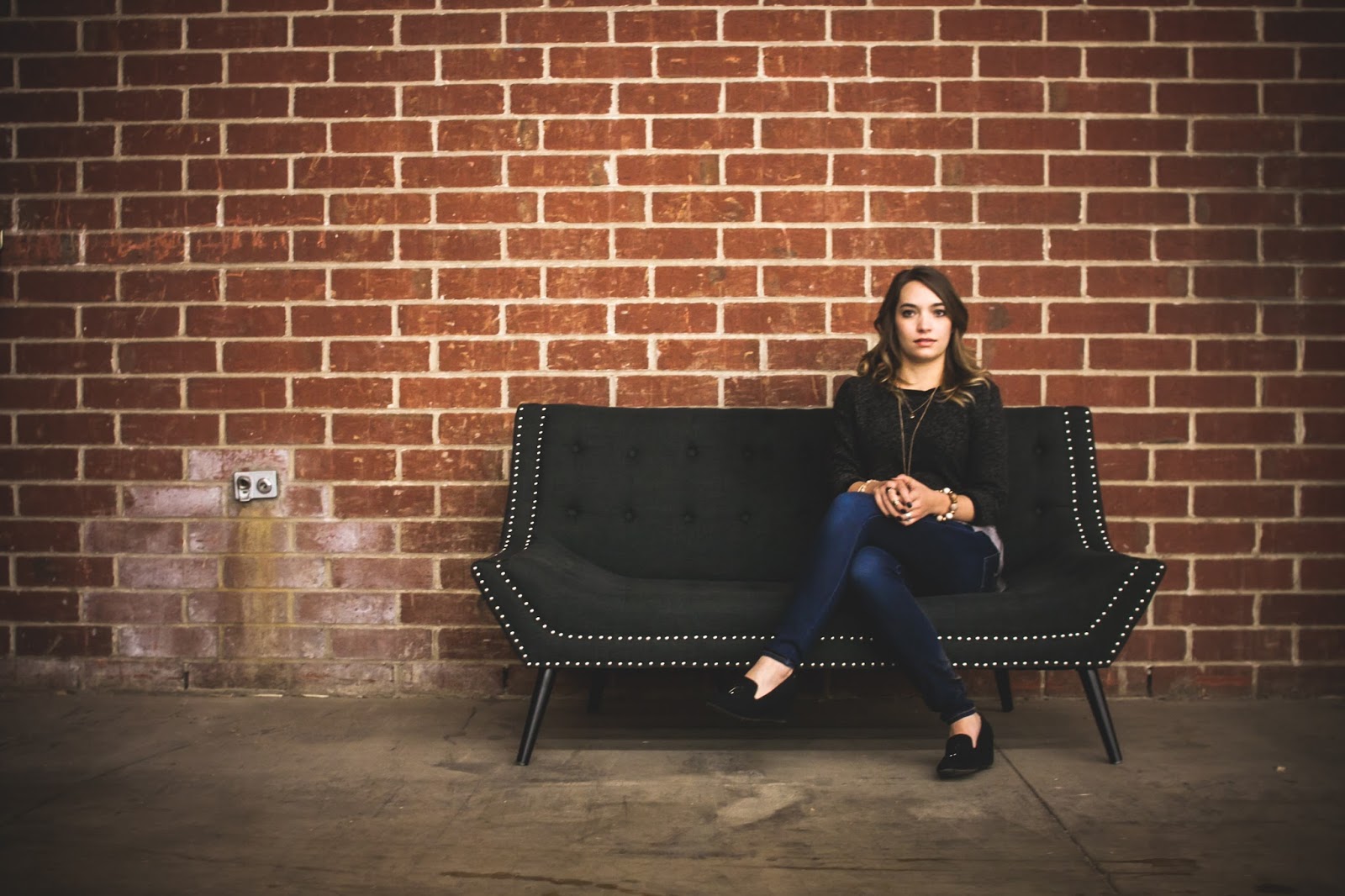 On this episode of The Arc Joy and Adam talked with Rachelle Dekker. Rachelle is the author of The Seer Series with Tyndale (The Choosing, The Calling, The Returning). They talked about what compelled Rachelle to become an author, her writing process, and what’s she’s working on next.

To learn more, or to purchase Rachelle’s books visit: Tyndale.com

To learn more about Rachelle you can visit her website at: rachelledekker.com

More about The Returning:

They say the Awakening is coming.

That she’s the key.
But can she find her identity in the light
Before she perishes in the dark?
Twenty years have passed since Carrington and Remko Brant’s baby, Elise, was kidnapped and they were forced to leave her captive in the Authority City. Though they fled with the Seers far from Authority reach, they’ve never given up hope of rescuing their daughter from the man who betrayed them. Now Authority President, he’s ushered the city into a new era of “peace”—one where the Scientist Roth Reynard’s Genesis Serum has eradicated all memory of emotion or rebellion.
But the mysterious Aaron and his Seers are once again on the move, threatening the illusion the Authority has worked so hard to build. As the Seers send seven chosen warriors to rescue Elise and bring restoration to the Authority City, the lines are drawn for a final battle between light and darkness. The key to ultimate victory may rest within the strangely powerful girl who has felt forgotten but was never abandoned—a truth she’ll need to wage war against the powerful forces of evil.