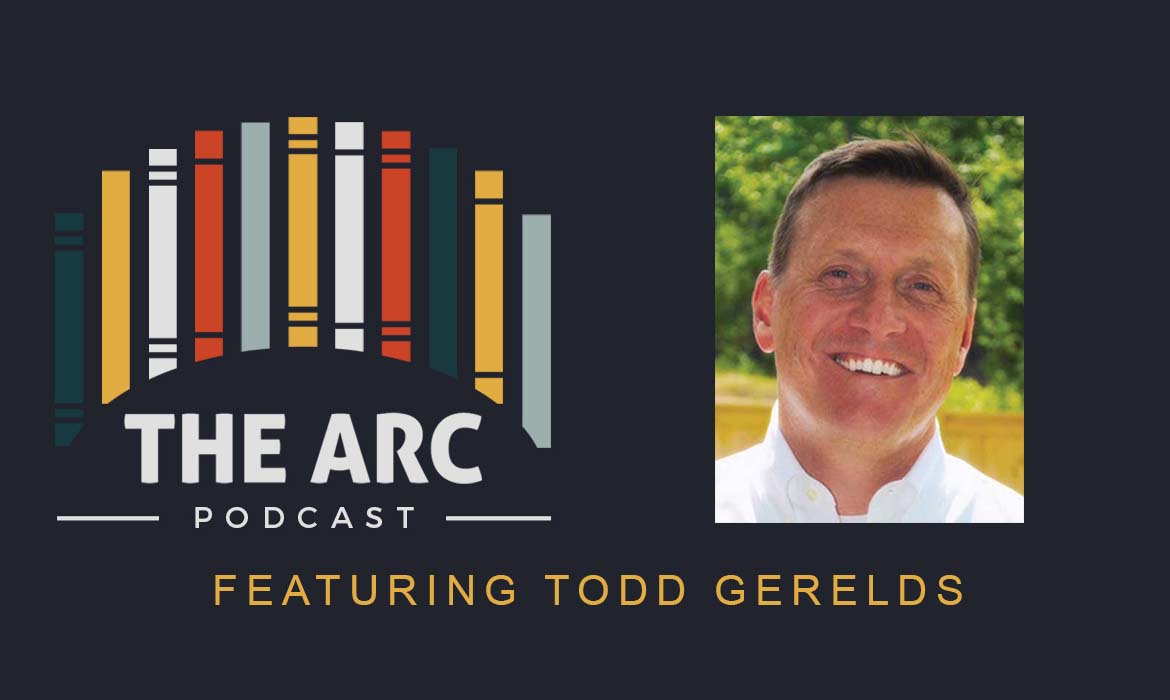 The Arc 64: Life Lessons I’ll Never Forget from “The Coach” with Todd Gerelds

In this episode, Adam talks with author Todd Gerelds. Todd is author of the book Woodlawn, which became a major motion picture that played in theaters across the country. In the book, Todd recounts the events he witnessed as the son of Coach Tandy Gerelds. This true story of hope, faith, and love has made an impact in schools, churches, athletic teams, businesses, charity organizations, and in many individual lives. Todd’s latest book is Always Fall Forward: Life Lessons I’ll Never Forget from “The Coach”.

Listen to the episode on your browser – click here.

Todd Gerelds, author of the bestselling book and hit movie Woodlawn, believes the most meaningful life lessons he has learned have been on the playing field. The voice of his coach rings in his head when life gets tough or when his day becomes off-kilter. It just happens that his coach’s voice is also his father’s. His dad was Tandy “The Coach” Gerelds, the subject of Woodlawn and the man who led his team to victory in the racially charged atmosphere of 1970s Alabama. The Coach led his team both on and off the field, always speaking wisdom wherever he went. For him, leading his team wasn’t a responsibility he took lightly. After all, the Coach wasn’t just training these boys to be good football players—he was helping them build the foundation to becoming good men.

In Always Fall Forward, join the Coach’s son, Todd Gerelds, as he reflects on fifty-two of his dad’s most formative “coachisms.” From “Your stance is critical” to “One play at a time,” you, too, will start hearing the strong and encouraging voice of the Coach when life hits you hard. Packed with life application, Always Fall Forward challenges men each week to live the way the Coach lived—grounded in faith and willing to stand up for what he believed—no matter the cost.

You won’t want to forget these lessons—both on and off the field. 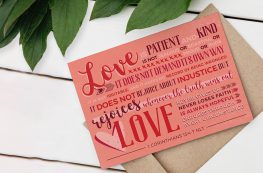 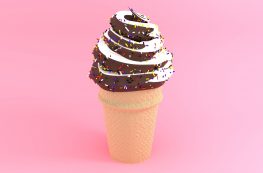 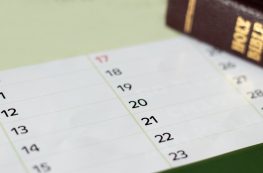