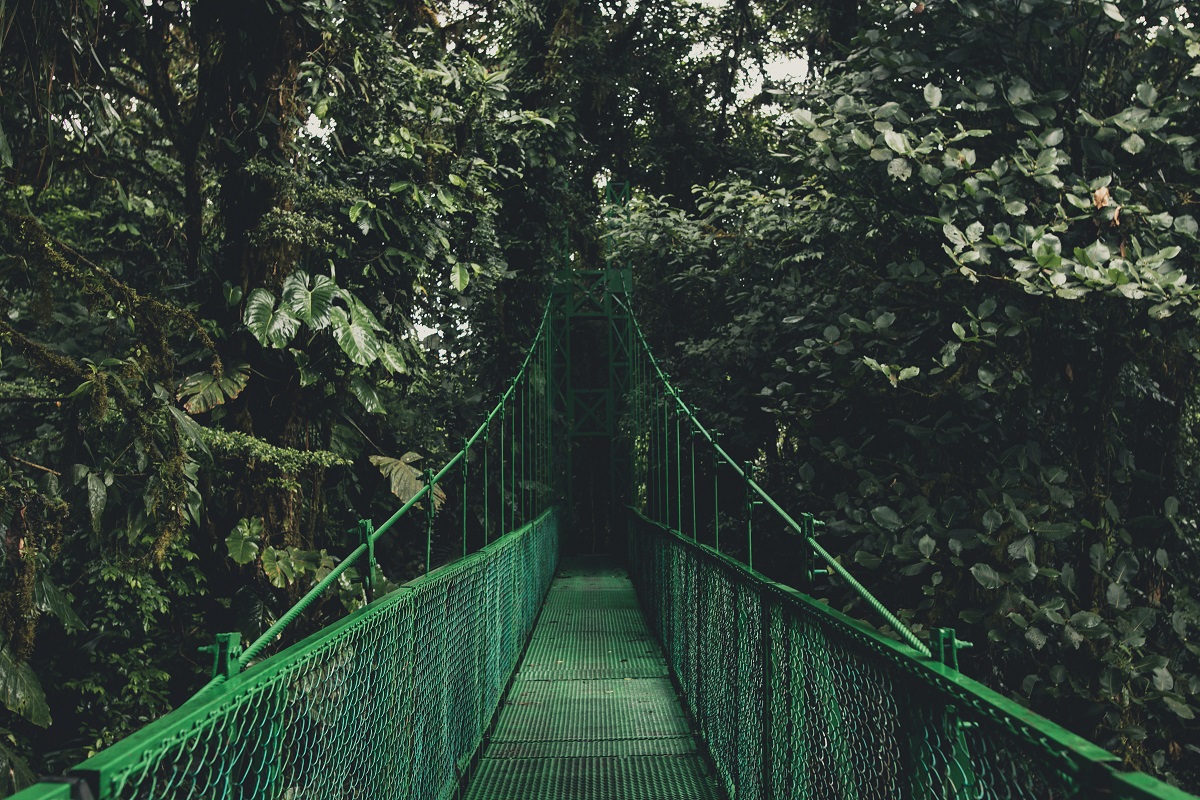 Q&A with Jess Corban, author of A Gentle Tyranny

Jess Corban graduated college with a degree in communications and, perhaps more instructive, thirteen stamps in her passport. After college, a chance interview at a small publisher for an even smaller position sparked a love for writing that turned into twelve nonfiction books (under various pseudonyms). Now Jess lives with her husband and two daughters in the Sierra Nevada Mountains of California, where she finds inspiration in a sky full of stars and hiking the Canyon of the Kings. A Gentle Tyranny is her debut novel.

A Gentle Tyranny began with a question. I was feeling the weight of what seemed to be an endless string of worldwide news stories reporting heinous crimes against women, and in a quiet moment wondered, What if we could do something about it? Before I finished showering, the concept of the series was born.

The characters and setting were fleshed out as time went on. While I was deliberating over the location, I took a family trip to Belize. I’ve loved Central America since studying there in college, but traveling through the lush jungle and unique features again, I knew exactly where Nedé belonged.

I wrote this series for YA fans who wonder whether masculinity still has a place in this world, wish women didn’t have to fear for their safety, or would like to believe men and women can live in harmony. But mostly I wrote it for anyone who loves a good story.

All the best kinds! For this series, I sailed the Caribbean, explored jungles on horseback, kayaked through dark caves, learned archery, climbed ancient ruins, and gave myself permission to eat every tropical fruit I could get my hands on. Of course, there were countless hours of online research as well, but I’m a firm believer that the best descriptions are birthed from hands-on experience. That was my excuse, anyway.

I prefer to take a story-first approach and let any themes develop naturally. In other words, I didn’t come to this story with an agenda. But as I wrestled the initial question onto the page, some very organic refrains began to surface—the corrupting nature of unchecked power, the unique strengths men and women each possess, the age-old debate over whether the ends justify the means, to name a few. I hope readers will be challenged by the questions raised—as I was!—even as they’re immersed in the story.

There’s a reason YA dystopian is so popular, and I love it as much as anyone. But from the start I wanted my protagonist to be believable. I’m all about strong female characters, but I was also growing tired of the I’m-an-invincible-female-who-can-do-everything-better-than-a-man trope. I’ve tried to strike a more realistic balance between strong and dependent, remarkable but still human.

Nedé itself is also unique because it’s rooted in a blending of cultures and races from around the world, so you get this very inclusive, diverse sisterhood. Although prejudices unfold, they manifest a bit differently than the tensions we see today. And rather than take a futuristic dystopian approach, I think readers will find the more rural ambiance, combined with Latin flair and horses, fresh and inviting.

I got my “break” writing nonfiction (under a different name). I was working for a small publishing company, and my boss allowed me to submit a proposal for a project they needed. She took a chance on me, for which I’ll be forever indebted. I’ve been writing ever since, in various genres under various names.

The funny thing is I had no intention of writing YA—no intention of writing fiction at all—before the question which sparked this book wormed into my head. As a nonfiction author at the time, (if I can be honest) I found my fiction-writing friends a wee bit batty—talking about their characters like they were dear family members, frantically rewriting entire endings because the character “made them do it,” getting hyped up on big ideas and too much caffeine. But that passion for a story, the characters that pop up unbidden or go unexpected places, the thrill of a twist you didn’t see coming—that’s exactly what I love about writing fiction now.

To my knowledge, every civilization in history has wrestled with questions about how we got here and where we go when we die—religion, if you will. Nedé is no different. The diverse ways Nedéans practice religion, or abstain from it, reflect the myriad cultures of the original foremothers. Although Reina wrestles with questions about the Virtues and her mother’s beliefs, religion isn’t a main focus.

The statistics are startling, and what these women endure is horrific. I’m so grateful for the attention anti-trafficking organizations have received over the past decade, but there is still much work to do. As long as there are human beings kept and used against their will, they deserve our compassion and action. It’s time to end it.

I can tell you this: A Brutal Justice delivers more romance, more twists, more luscious scenery, and leaves no question unanswered. I cannot wait for it to hit shelves! (And, thankfully, we won’t have to wait long.) While I adore A Gentle Tyranny, I’ve saved the proverbial best for last. As for other projects, I’m still wrapped up in the world of Nedé. I’m currently developing another project based on this series, which has been a lot of fun. I can’t share much now, but you can get updates by subscribing to my newsletter at JessCorban.com or any of the social media handles listed on my website.

A Gentle Tyranny by Jess Corban

What if women unraveled the evils of patriarchy? With men safely “gentled” in a worldwide Liberation, the matriarchy of Nedé has risen from the ashes. Seventeen-year-old Reina Pierce has never given a thought to the Brutes of old. Itching to escape her mother’s finca and keeping her training for the Alexia and her forbidden friendship a secret, her greatest worry is which Destiny she’ll choose on her next birthday. But when she’s selected as a candidate for the Succession instead, competing to become Nedé’s ninth Matriarch, she discovers their Eden has come at a cost she’s not sure she’s willing to pay.

Jess Corban’s debut novel presents a new twist to the dystopian genre, delivering heart-pounding action, thought-provoking revelations, and a setting as lush as the jungles of Central America. 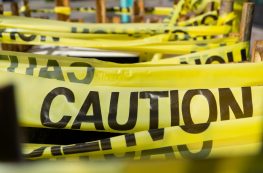 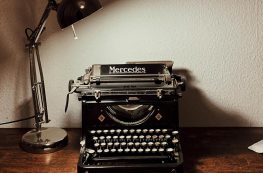 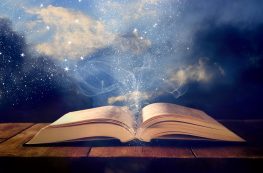 Q&A with Matt Mikalatos, Author of The Story King