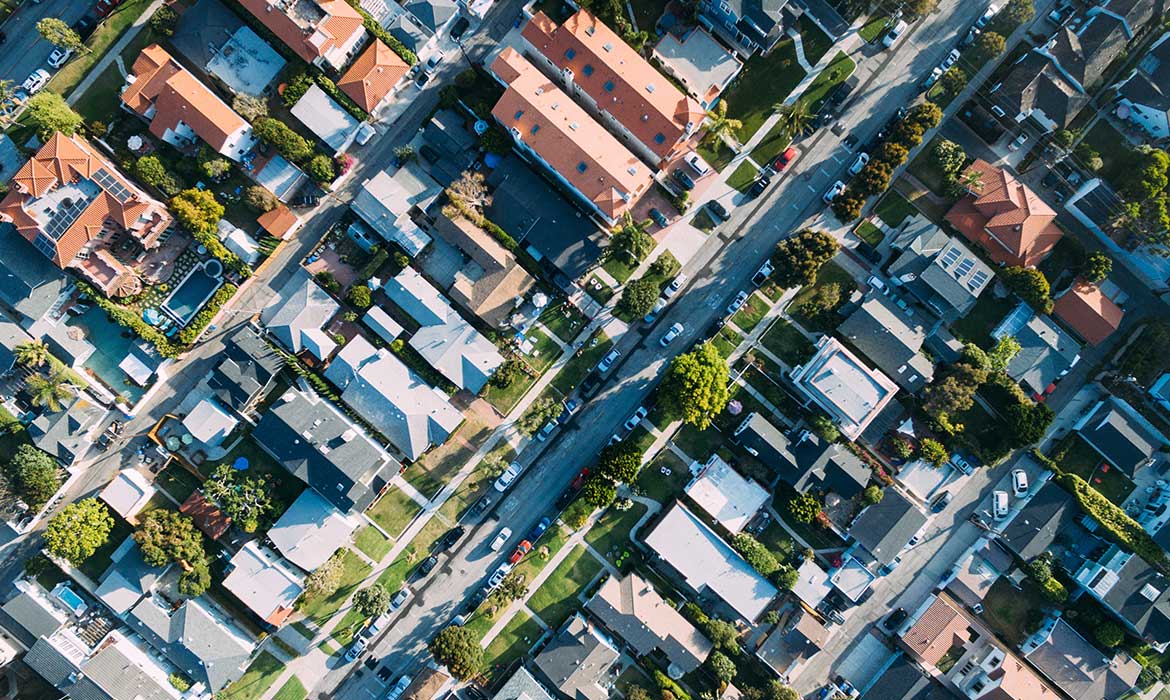 How to Talk to Your Kids about Privilege

Each week in the month of August we will be featuring an article on Navigating Hard Conversations. To see the full series, click HERE.

by Matt Mikalatos, author of The Crescent Stone

Kids are naturally attuned to issues of privilege from the moment they’re able to speak.

“Why did Katie get a bigger slice of cake?”

“Why does Dad get to sleep on the hammock for ten minutes while I have to sweep the kitchen?”

“How come Mom gets screen time after I go to bed?”

“Why does my older brother get to stay up later than I do?”

For me as a young dad, it was tempting to fall back on the stock answers of, “Because I say so!” and, “It’s just different.”

But this can be a key moment to talk about privilege with our kids: the idea that there are certain advantages or benefits that come with who I am.

Dad works all day, so he gets the privilege of a ten-minute nap after dinner. Mom gets screen time after you’re in bed because this is when she unwinds. (You get to do this after school.) Your older brother has the privilege of a later bedtime because of his age.

Katie gets a bigger slice of cake because, well, hmmm, you’re right, that’s too big. Dad will eat that slice.

Explaining this to my younger kids, I might use the example of when we have guests over for a meal. Our guests get certain privileges: They don’t have to do the dishes. We won’t tell them to get off their phone during the meal. They might be served their food first. Those are “guest privileges.” Mom and Dad don’t get them; the kids in the family don’t get them . . . only guests.

On the same night, though, there will be family privileges that guests don’t get: being dropped off at activities, living rent-free in the house, getting tucked in at bedtime. Those are family privileges . . . just for us, not for anyone else.

The important thing I want my young kids to know is this: We all have privileges, and it’s okay for us to recognize those and talk about them.

As my kids grew older, especially moving into the teen years, I wanted to start expanding this beyond familial examples and into the world we move and live in. The key question is, All other things being equal, does this trait give me an advantage of some kind?

For instance, are there privileges for being an American citizen? Yes! US citizens have many wonderful privileges: the right to vote, social security, the ability to get a US passport (and so on).

As we move further into this conversation, we might discuss how there is complexity in these things. There is privilege in being wealthy compared to those around you. But there are disadvantages, too. (Like not knowing if people want to be your friend because they want your money, or people always asking for investments or free handouts.)

There are privileges in being tall (reaching the top shelf at the grocery) and disadvantages, too (sitting on an airplane).

There are privileges involved in many aspects of our lives. Marital status. Family history. Education. Class. Appearance. Ability. Gender. Ethnicity. Connections. Orientation. Talents. The religious community we belong to. And so on.

Sometimes, especially in majority culture, we get nervous about talking about privilege along ethnic and racial lines. The best way to discuss it is to normalize it, and talk about it like any other sort of privilege. Our family is white, so our personal basic question is: “All other things being equal, is there a benefit or advantage to being white?”

Now, for many of us, privilege of any kind is invisible. We don’t think how easy it is to reach the top shelf; we think about how badly our knees hurt on the airplane.

So my knee-jerk reaction to “all other things being equal, is there benefit or advantage to Thing X in my life” is often to say, “No, I don’t think so.”

This is where a really key part of helping my kids grow in their understanding of privilege is to make sure they have access to diverse relationships. Ethnicity, gender, age, wealth, talents, religion, and on and on.

My family is solidly in the lower end of middle class. I remember one of my kids coming home from a wealthier friend’s home and saying, “She has so much money but never sees her parents.” My kid was realizing that she might not have the same privileges of wealth, but she has the privilege of parents who are present. That’s a good insight.

It may be hard for my family to recognize our white privilege if we don’t have friends of other ethnicities. Or the privilege of our wealth if we only know other wealthy people.

Some of these things can be learned in books and other media. In my book, The Crescent Stone, for instance, one of the main characters, Madeline, has many indicators of privilege: She’s wealthy. She’s a part of majority culture. And she’s smart, skilled, and well-liked. But she also has a deadly lung disease. She has a great deal of privilege compared to others in the world—and a place where she is disadvantaged, too.

The last lesson on which I want to help my kids get started, and this is one with which most of us wrestle into adulthood, is this: Given that my privilege exists, what should I do with it?

What I hope they will conclude is that those of us who have privilege in one area should use it to help those who do not:

As a tall guy, I help the short lady at the grocery get what she’s reaching for.

As someone with white privilege, I use that privilege to help those who are marginalized because of their ethnicity.

As a person of wealth in the world (the middle class in the United States is still in the top 1 percent of wealth worldwide; if we’re tracking by income, anyone who makes more than $32,400 annually is in the global 1%), I try to use that to help the impoverished.

All of which comes down to these central tenants of the Christian faith: Love one another! Treat others how you would like to be treated. Use what you have been given to expand the kingdom of God.

There is great privilege in being children of God!

The Crescent Stone by Matt Mikalatos

A girl with a deadly lung disease . . .
A boy with a tragic past . . .
A land where the sun never sets but darkness still creeps in . . .
A bargain that brings life, but may cost more than anyone can imagine . . .

Madeline Oliver has never wanted for anything, but now she would give anything just to breathe. Jason Wu skates through life on jokes, but when a tragedy leaves him guilt-stricken, he promises to tell only the truth, no matter the price. When a mysterious stranger name Hanali appears to Madeline and offers to heal her in exchange for one year of service to his people, Madeline and Jason are swept into a strange land where they don’t know the rules and where their decisions carry consequences that reach farther than they could ever guess.

For a limited time, Resources for Christians in Culture are on sale for up to 50%. Shop Now>>