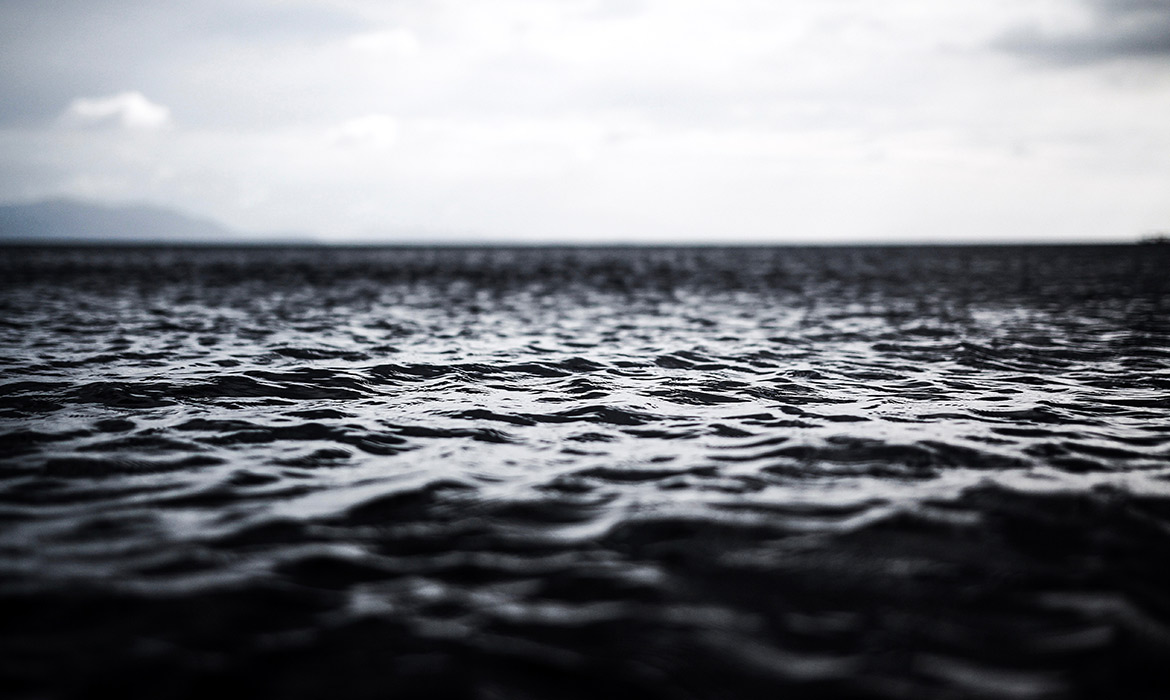 How Did a Prayer for Adequacy Save Soldiers?

No doubt, not all four men had the same courage that night, but witnessing each other’s bravery and fortitude bound them together in a united mission to serve their fellow soldiers.

By Charles Causey, author of Words and Deeds

When I was a young man, my army chaplain father told me a true story about 672 men who perished in the middle of the night during World War II. On January 23, 1943, the SS Dorchester departed New York City harbor, heading east across the icy North Atlantic with more than nine hundred servicemen on board. Most were newly trained American soldiers on their way to Europe to serve in the war. Four of these men— Methodist minister Rev. George Fox, Rabbi Alexander Goode, Reformed Church minister Rev. Clark Poling, and Roman Catholic priest Father John Washington— were recently commissioned army chaplains who worked hard to keep up the morale of the troops in a ship claustrophobically packed to capacity.

Close to one o’clock on the morning of February 3, a German submarine spotted the Dorchester 150 miles from the coast of Greenland and fired three torpedoes toward its middle. One of the torpedoes struck the starboard side far below the waterline, causing irreparable damage and immediately killing scores of men. The entire vessel would sink to the bottom of the Atlantic within thirty minutes. The captain gave the order to abandon ship. In the pandemonium that followed, men searched for life jackets and rafts in the dark, desperately trying to save their lives.

The four chaplains, who had organized a variety show in the enlisted men’s galley earlier that evening, quickly went into action, quietly and calmly guiding men in the blackened ship. They led their fellow soldiers to where they could evacuate the vessel, opened a deck locker filled with extra life jackets, and distributed them to the panicked soldiers. They gave up their gloves and hats; eventually, when there were no more life jackets, the four chaplains took off their own vests and made others put them on. Witnesses such as Sergeant Kenzel Linaweaver of the 304th Infantry and Robert C. Williams recounted that it was the most astonishing act of courage they ever saw. Two men already floating in the oily water, Sergeant Thomas Myers and Private First Class John O’Brien, remembered hearing screams of panic from the men still on board, followed by words of courage and hope from the chaplains. At last glimpse, the four chaplains were seen arm in arm, singing and praying together as the Dorchester slipped under water.

My father, Calvin Causey, knew Clark’s father, Dan Poling, personally. Once, on a walk together, Poling explained to my father that he had spoken to Clark a few days before the Dorchester set sail. The young army lieutenant told his father, “Please do not pray for my safe return; that wouldn’t be fair. Just pray that I shall be adequate.” My own father choked up before he could finish the story. “The four chaplains were more than adequate,” he said softly. “They did their duty.”

What would inspire men to take off their life jackets, give them to other men, and go down with the ship? It is obvious that, in a very short time, the four chaplains had developed a very robust identity as servants of God. That identity and their calling to serve shaped them more than the very natural instinct of self-preservation. No doubt, not all four men had the same courage that night, but witnessing each other’s bravery and fortitude bound them together in a united mission to serve their fellow soldiers.

As men, our main purpose in life radiates around taking care of other people: our immediate families, our work associates, the communities we are part of, our aging parents. Like the four army chaplains, we are called to serve others and lead by example, to occupy our space and not shrink back from it. Trust comes from delivering on our promises and commitments. When men speak encouraging words to others and perform deeds of valor, they become everything the Master made them to be, and they encourage other men to do the same.

King David declared in Psalm 19:13-14, “Keep back Your servant from presumptuous sins. . . . Let the words of my mouth and the meditation of my heart be acceptable in Your sight.” David knew both his words and his deeds were evident to God, and he wanted them to be pleasing to Him.

Words and Deeds by Charles Causey

We know intuitively, deep in our bones, that the best life is a life where our words and our deeds count for something greater than ourselves. Our hearts quicken when we hear a rousing call to action, when we see someone taking a hill that must be taken. We know that doing and saying nothing is beneath us—that our words and deeds can be the best things about us.

Words and Deeds is an integrity-pulse check packed with inspiring war stories. It offers a way of gauging the strength of our integrity and a path toward growing in courage. There is a unique diagnostic assessment for men to take and see how they are utilizing both words and deeds as instruments of their character.

As you learn to align your words and deeds, you will be inspired and empowered to get off the couch and live a life of significance.