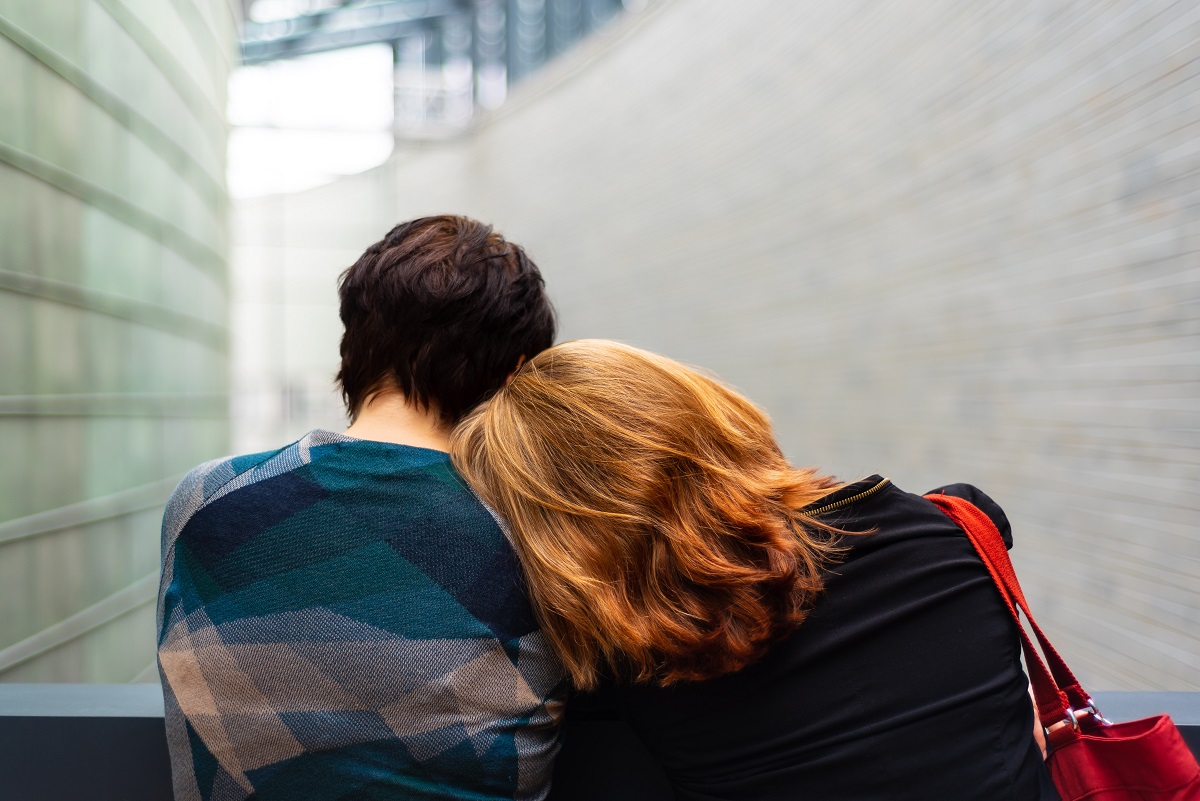 God Is Bigger than This

. . . what seeped through my consciousness was the truth that my wife’s cancer was not the greatest power in the universe. We were not helpless victims of the chaos of mutating cells, the losers of some cosmic lottery. While our world was falling to pieces, God was still sovereign, ordaining where each piece would land.

Excerpted from Either Way, We’ll Be All Right by Eric Tonjes

The day we discovered Elizabeth had cancer was brutal. Usually, there are hints ahead of time that something is coming, periods of waiting and uncertainty. We have experienced those times in the years since, but her original diagnosis landed like a flurry of blows. She had gone in for a colonoscopy because of minor symptoms which could have had numerous more likely, less serious explanations. We dropped her off and made plans for me and the kids to pick her up afterward. We were planning to get drinks with some friends that evening. However, over a few hours, we learned that she had a very large tumor growing through the wall of her intestines and that, thanks to the tumor, the colonoscopy had caused a tear that was flooding bacteria into her abdomen. She went into emergency surgery that night, both to remove the growth and to stitch up her digestive system. The next morning, still less than a day in, we were told that cancer had spread into other parts of her body and the prognosis was not good.

The stress and worry that would usually have filled several weeks was packed it into half a day. As she was being taken away to surgery that evening and I was left to wait, I stumbled into the hospital chapel. It was nothing special—a flower-wreathed altar and an obviously fake stained-glass window facing some padded pews—but at that moment, it was a place where I could seek the presence of God. I was a wreck. I couldn’t pray anything beyond a mumbled, “Please let her be okay.” Mostly, I just reeled under the enormity of it all. I had no idea what the future held beyond the awful certainty it would involve a lot of pain.

Kneeling against the wooden altar, staring at the colored patterns on the floor, I was not comforted by hollow promises. There wasn’t space in my brain to think through the future. I wasn’t seeking to parse meaning. I wasn’t wrestling with God’s will. I was simply crushed under the weight of the last eight hours. Yet as anguish pressed me down, I found a deep reality pressing me back up at the same time:

God is greater than this.

That was the truth the Spirit drove into my mind. While I am not prone to mystical experiences, I found my imagination drawn upward, picturing this one striding across the stars with infinite wisdom in his eyes and unstoppable power in his right hand. This was not the image I would have expected; it certainly wasn’t the one I as a pastor would first run to when consoling someone experiencing grief. Yet it was exactly what I needed.

Staring at that phantasm of glory, what seeped through my consciousness was the truth that my wife’s cancer was not the greatest power in the universe. We were not helpless victims of the chaos of mutating cells, the losers of some cosmic lottery. While our world was falling to pieces, God was still sovereign, ordaining where each piece would land. While our dreams for the future had collapsed, his plans for the world and for our lives had not changed a bit. The Lord was still the Lord, and because of that fact, my fear lost some of its power. Nothing about our situation was changed, but my racing heart slowed as I beheld the one who was on the throne.

Scripture often contrasts the fear of things in the world with the fear of God. Somehow, part of what delivers us from our terror over life circumstances or human evil or our broken world is the deeper terror we feel when confronted by God’s vastness. That is what I experienced in that chapel. I could not, knowing my wife was being cut open and her guts pulled out, make sense of the truth that God loved me. Not in that moment. God’s love was important, but it came later. The place I had to start was the more basic reality that God was God. The powers of cancer and death were nothing before him. That is where we must begin in our sorrow. God is greater than our grief and pain. He is greater than us.

Either Way, We’ll Be All Right by Eric Tonjes

Does God have a hope to offer us in times of pain? Can God meet and sustain us even if our circumstances don’t improve?
One of the few guarantees in life is that we will suffer. Everything around us is broken. Each of us has an expiration date. A few years ago, Eric and his wife, Elizabeth, together with their young children, were confronted with this unavoidable reality when she was faced with a terminal cancer diagnosis.

Shattered by grief, they began to wrestle with what it means to follow Jesus when everything around them seemed to be giving way. What this pastor and his wife discovered were a set of truths about God from Scripture that provided the resources they needed to survive—truths too often neglected by the modern world. God meets us in our grief, but not always in ways we expect or even want.

Coming from that jumbled place of agony and assurance, Either Way, We’ll Be All Right is a journey through the darkness in hopes of discovering light on the other side. 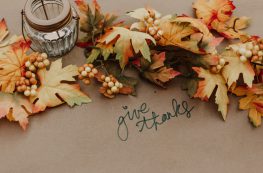 A Funny Thing Happened on the Way to Thanksgiving 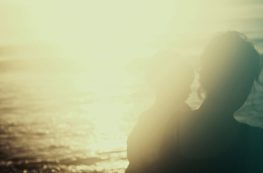 A Weary Prayer: Fighting for Light in the Darkness