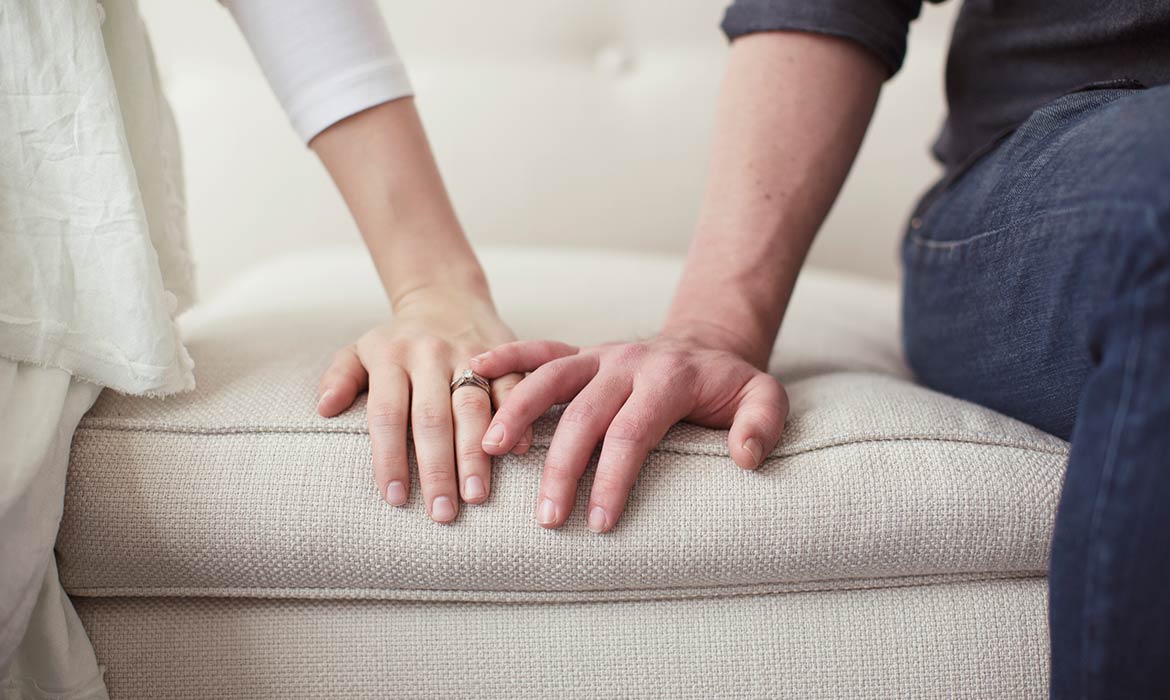 Forgiveness is hard, really hard. If we know that it is required of us, and even that it leads to freedom, why is it still so difficult to bring our hearts to the place of true forgiveness? In this article by Rachelle Dekker originally posted on Relevant, she argues that perhaps it’s because we have an incorrect idea about what forgiveness actually is. Read on to learn what we’ve gotten wrong, and how we can redirect our hearts and experience the freedom of real forgiveness.

The idea of traditional forgiveness has always made me uncomfortable. The commonly practiced “I forgive you for wronging me” hasn’t ever sat well with me, probably because I never really understood it.

Forgiveness was always displayed to me as either the freeing of someone from their transgression—as if they needed me to be saved—or a false show of how gracious I was, that I would let someone off the hook after they’d hurt me. Both felt disingenuous and as if I were missing the point of forgiveness altogether.

This propelled me on a journey to discover what forgiveness actually is. Is it the act of saving someone from damnation? “They need your forgiveness, so they can receive grace for their wrongs,” people would say. Or was it about elevating my own sense of righteousness, humbly offering them a pass while remaining on my moral high horse.

What we get wrong about forgiveness

The problem with both options was that forgiveness became about setting the other person free, as if I were able to condemn or imprison them to begin with. It became about seeing someone else as less than myself and offering them a way to salvation by assuming that I deserved to either give or deny them grace.

This was far from what forgiveness actually is. Although there have been plenty of times when it made my ego feel great, I always found that granting forgiveness in this way never actually brought me any happiness. So the question became, what if I am looking at forgiveness all wrong? What if it isn’t about setting someone else free but rather setting myself free? What if, in reality, forgiveness isn’t for the person who wronged me but for myself?

The oldest daughter of New York Times bestselling author Ted Dekker, Rachelle Dekker was inspired early on to discover truth through storytelling. She won a Christy Award for her critically acclaimed debut novel, The Choosing, which was followed by two more books in the Seer Series: The Calling and The Returning. Rachelle graduated with a degree in communications and spent several years in marketing and corporate recruiting before making the transition to write full-time. She lives in Nashville with her husband, Daniel, and their diva cat, Blair. LEARN MORE >>