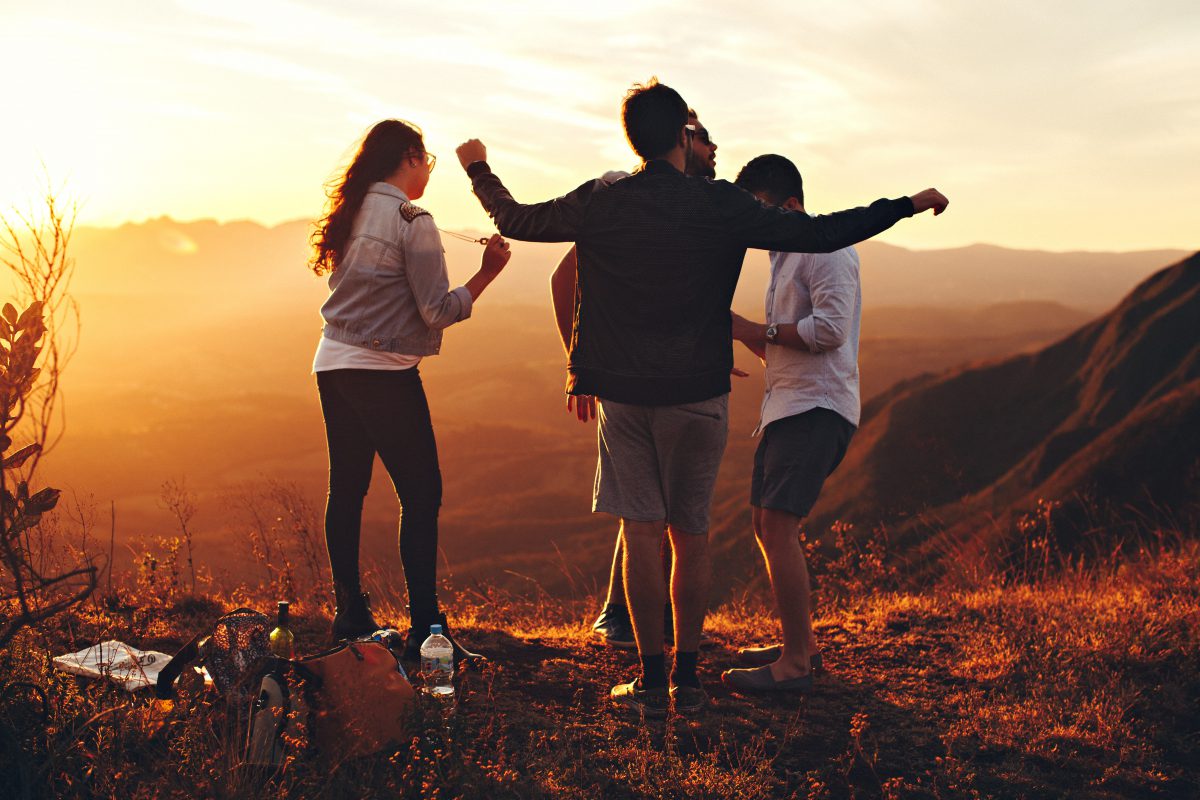 Making diverse friendships and building diverse communities is hard work for everyone, and requires attention, careful thought, and sacrificial love.

This article is written by Matt Mikalatos, author of The Heartwood Crown.

As the books unfold, it becomes clear that Hanali has an agenda of his own, and that he’s trying to build a society of lost teens whom he can control for reasons that are not yet clear. One of the miscalculations that Hanali makes, however, is thinking that he will be able to better control human teens by purposely bringing in a diverse group. In other words, he thinks that if he gets teens of various genders, ethnicities, nationalities, and differing family backgrounds, that they will have less in common, and he will be able to control them more easily.

Hanali has an underlying belief that there is weakness in diversity, and I can buy into that thought sometimes, too. But Hanali (and I) couldn’t be more wrong. Here are five ways the characters in the Sunlit Lands books discover that being forced into a diverse society strengthens them instead of weakening them.

Are these outcomes of a diverse society true in “the real world” too? I believe they are. Making diverse friendships and building diverse communities is hard work for everyone, and requires attention, careful thought, and sacrificial love. But it makes us stronger, and it makes us better people.

Check out his new novel, The Heartwood Crown, out now!