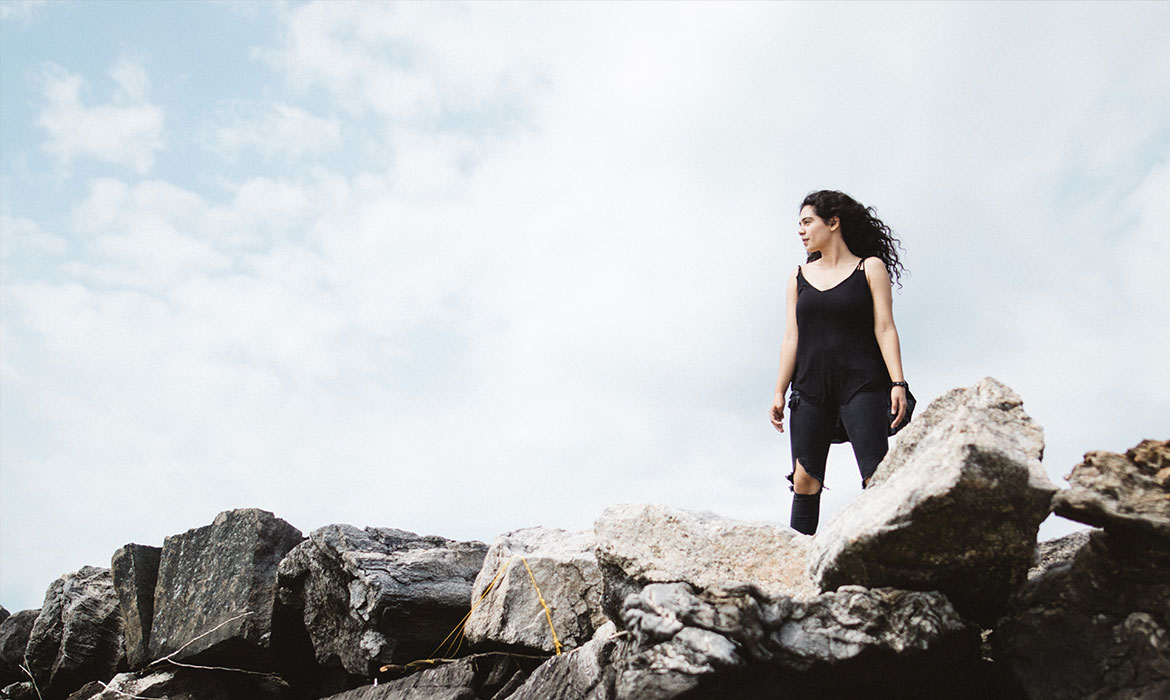 Do You Have What It Takes to be a Strong Female Heroine in a Novel?

by DiAnn Mills, author of the FBI Task Force Series

Readers often ask how I choose my heroines. My goal is to create women who accept nontraditional roles and succeed with dynamic outcomes.

What makes a contemporary woman choose a career that has the potential of ending her life? Experts often point to personality differences or a “risk gene” as an explanation for why some are risk takers and others are content in less stressful lifestyles.

I prefer courageous heroines who’ve been wired with a few more endorphins to balance the adrenaline, and they thrive on it. If my heroine races down a dirt road on a Harley in the dead of night, or scales a cliff while someone is shooting at her, or stuffs a weapon into the waistband of her jeans, it’s to get the edge on the bad guys.

So, do you think you have what it takes to be a strong female heroine in a novel? Take the quiz to find out!

When Saudi Prince Omar bin Talal visits Houston to seek cancer treatment for his mother, an attempt on his life puts all agencies on high alert. FBI Special Agent Kord Davidson is the lead on the prince’s protective detail because of their long-standing friendship, but he’s surprised—and none too happy—when the CIA brings one of their operatives, Monica Alden, in on the task force after the assassination attempt.

Kord and Monica must quickly put aside interagency squabbles, however, when they learn the prince has additional motives for his visit—plans to promote stronger ties with the US and encourage economic growth and westernization in his own country. Plans that could easily incite a number of suspects both in the US and in countries hostile to Saudi Arabia. Worse yet, the would-be assassin always seems to be one step ahead of them, implicating someone close to the prince—or the investigation. But who would be willing to commit high treason, and can Kord and Monica stop them in time?